The Sacramento Kings center has put in the work.  He has learned from his previous two experiences with the national team program.  He has been on his best behavior and is saying all of the right things.

“I am humbled by the importance and magnitude of this opportunity and will do what is needed to help the team win games and make my country proud,” Cousins said following the announcement that he is one of 16 remaining finalist vying for 12 spots that represent the USA at the World Cup later this month in Spain.

There are 16 players left and 12 spots.  Those aren’t bad odds, but maybe they are.  With rumors continuing that Cousins is in a dogfight with former Duke Blue Devil Mason Plumlee for a roster spot, a clear picture is starting to form.  If Cousins wants to make the team, it is probably as a rotational player or not at all.

“You try to come up with a core eight, seven to nine,” coach Mike Krzyzewski said on Tuesday’s conference call with members of the media.  “That’s what we’ve tried to do in the last three competitions because not everybody is gonna get equal playing time out of the final 12.”

The Sacramento Kings big man needs to be in the core eight.  Basically, he needs to be the third big behind Kevin Durant and Anthony Davis or he may get lost in the numbers game.

“How do the remaining three or four guys – how do they fit in?” Krzyzewski said.  “How do they compliment the core eight?  It’s not about just getting 12 players, the 12 best players.  It’s how you fit them in.  We’ve had success doing that.  We’re gonna to try to do that again these next couple weeks.”

There are plenty of decisions that are still up in the air.  Durant, Davis, Stephen Curry and James Harden are all locks for the rotation. Paul George was also before his catastrophic injury last Friday.  After those four, it’s crapshoot.  No one knows who will make the squad or who will play substantial minutes.

While Krzyzewski was clear that the injury to George has nothing to do with the Sacramento Kings center’s chances, that isn’t exactly the truth.  Coach K doesn’t have an arsenal of top tier wings to choose from.  He has talent at the position, but Chandler Parsons, Gordon Hayward and Kyle Korver don’t exactly jump off the page.

With Durant playing the four, George was going to play the bulk of the minutes at small forward.  With George gone, it may make more sense to add Cousins to the rotation, shift Davis to the four and Durant back to his natural position on the wing.

If this isn’t the plan, Coach K may look for specialist players to fill in around Davis and Durant – players like Plumlee, Kenneth Faried or Andre Drummond.

While he isn’t a pure defender like Plumlee or Drummond, Cousins is the best low-post scorer on the team.  That is his specialty,but he is also an incredible rebounder and a big body to combat teams like Spain and Brazil.

The Sacramento Kings big man will have to wait a little longer to learn his fate.  Training camp begins again in Chicago on Aug. 14 as the team preps for a friendly match-up against Brazil on Aug. 16.

“We haven’t set a specific date,” Krzyzewski said on he would decide the final roster.  “What we would like to zero in on is the core group that we can settle in on.  We’re starting to see that, but we haven’t determined that completely yet.  And hopefully we’ll be able to do that in Chicago or the latest in New York.”

If Team USA can get past the huge Brazilian frontline of Nene, Anderson Varejao and Tiago Splitter without Cousins playing a significant role, then the Sacramento Kings starting center may not make the trip to Spain later this month.

Cousins has already shown that he belongs.  Now he has to show that he is every bit as valuable as a star to the team as others are as role players.

“He gives us a low post presence that gives our team a different look,” Krzyzewski said of Cousins.

Cousins needs to show that he can run the floor, play defense and find open shooters, while anchoring the post when his team needs easy buckets.  That different look is how DeMarcus Cousins makes the USA Men’s National Team. 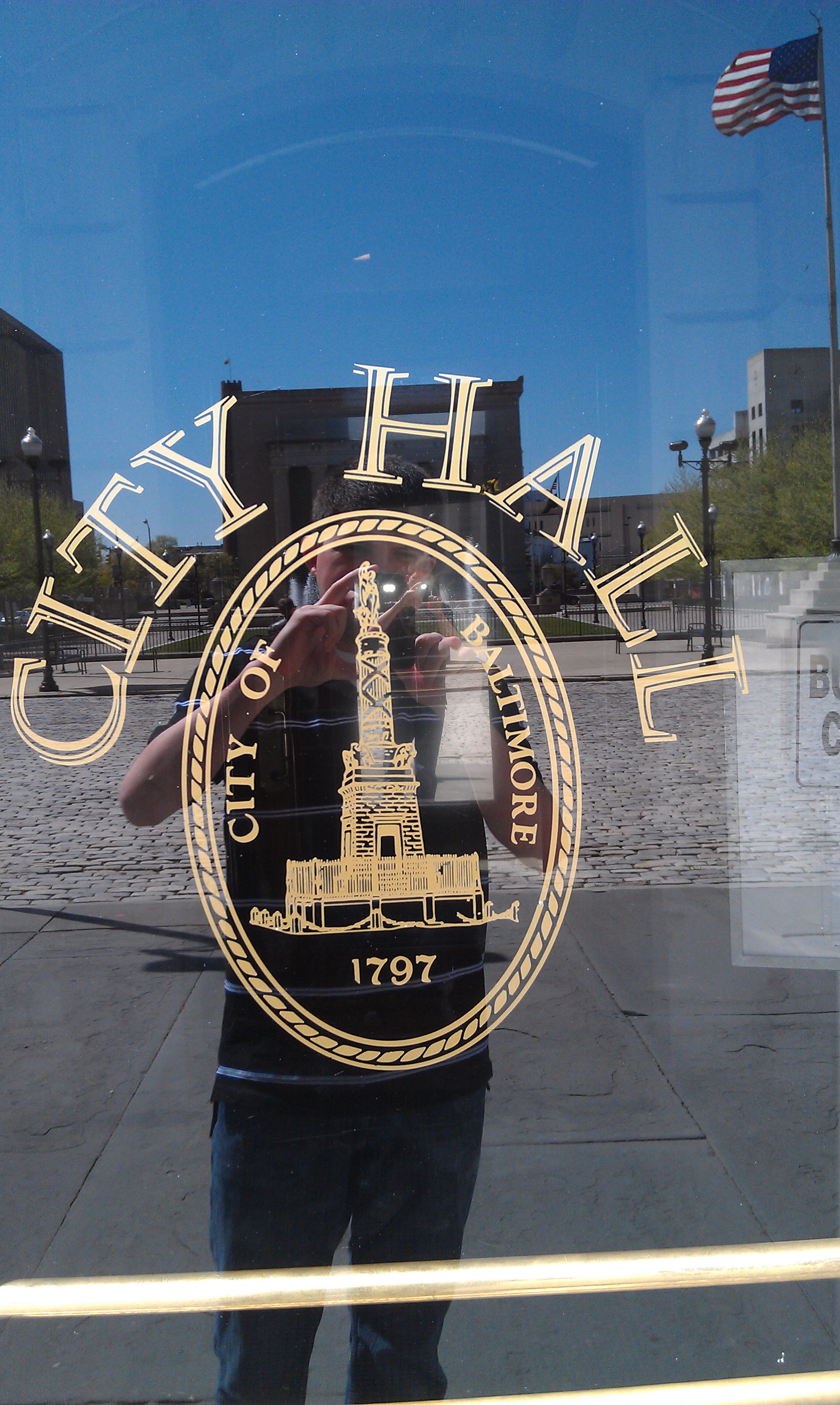 So, the Irish start the season ranked #17 in the Coaches poll. I could think of worse ways to start a season (#18 comes to...