Coach K on what the other bigs bring to USA Basketball.

The NBA’s crop of big men isn’t what it used to be.  However, that doesn’t mean Sacramento Kings starting center DeMarcus Cousins doesn’t face some major competition when it comes to making USA’s World Cup roster.

Of the five remaining big men left in USA’s pool of players, Anthony Davis of the New Orleans Pelicans is the only one guaranteed a spot on the World Cup roster.  That leaves the Sacramento Kings big man battling for a spot against Mason Plumlee of the Brooklyn Nets, Kenneth Faried of the Denver Nuggets and Andre Drummond of the Detroit Pistons.

“We needed to bring all of our big guys forward and take a better look at the big guys,” Krzyzewski said in a teleconference call with media on Monday.  “And so all four of the guys – Anthony, DeMarcus, Andre and Mason – were brought forward.”

What are Coach K’s impressions of the other bigs battling the Sacramento Kings center for a place on the Madrid roster?  We highlight what the Duke head coach had to say about Faried, Drummond and Plumlee after USA Basketball announced the 16 finalists for this year’s World Cup team.

In Mason’s case, he’s basically doing what he did his senior year at Duke when he was rated the top big guy in the country.  He talks, (is) enthusiastic, rim runs, really runs the court well and plays good defense.  Being with the Nets and being around veterans only helped him more, especially being around Kevin Garnett.  He’s an easy guy to play with these guys.  He doesn’t need the ball long and does the dirty work, but is an athlete – big athlete – and hopefully can be a good defender.

He’s a different player than the other players we have and his specialty has been rebounding and energy and good defense and running.  He did that every day and he did that in the scrimmage.  Guys like playing with Kenneth.

Andre is a willing worker and he’s a big guy who runs well.  Still learning about the game.  I think he doesn’t become 21 until next month and so he’s a young guy who’s been in our program the last couple years and we see him continuing to grow.  This type of competition for him…in going forward only helps him.  He’s a really good guy and we want him whether he’s on the team right now or not – (that) will be determined.  We want him in USA Basketball going forward because he’s an up-and-coming, outstanding player. 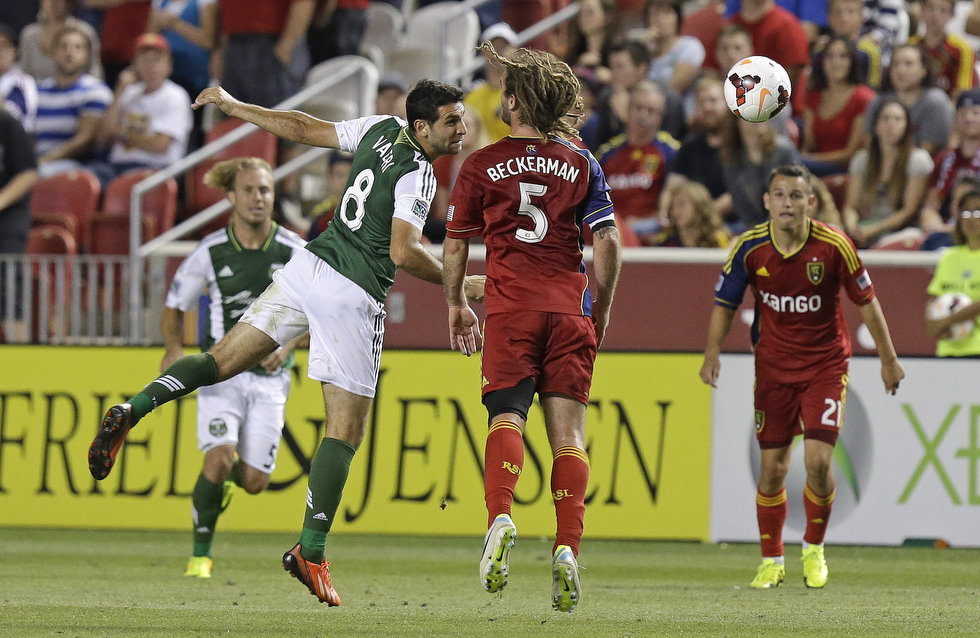 The final stop on the offensive half of our tour around the Tennessee Titans position by position, after quarterback, running back, fullback, wide receiver, tight...