For better or worse: Clemson Tigers

The 2013 Clemson Tigers went 11-2 and finished ranked #8 in the country. They beat Georgia and Ohio State but they also lost to rival South Carolina (again) and got waxed by Florida State. Clemson loses Tajh Boyd and Sammy Watkins but they still have a lot of talent and they have top notch coaches on both sides of the football. Will they be better or worse than they were last season?

First let’s take a look at the schedule…

One thing to note is that they have to play both FSU and Georgia on the road. That will be tough. They also pick up Louisville and of course still have to try and overcome that South Carolina hurdle.

On offense, Cole Stoudt must replace Tajh Boyd. It won’t be an easy task but Stoudt should be solid although won’t have the upside that Boyd showed at times. Clemson must also replace Sammy Watkins, Martavis Bryant and Roderick McDowell. The Tigers have the talent but the early schedule will make it tougher replacing these players than if they eased into their schedule.

The defense will be the early strength for the Tigers led by Vic Beasley (13 sacks in 2013). Some call this the best defensive line in the country. Clemson does have some turnover in their linebacker/secondary units but expect their defense to be one of the best in the ACC, if not the Nation.

Top sportsbooks have Clemson’s win total at 9 for the season. Clemson has won ten games in each of the last two regular seasons. Will they take a step back this year? I don’t think Clemson will take a step back in terms of their play on the field but their schedule is ramped up this year with the addition of Louisville and having to play Georgia on the road. Add that to a date in Tallahassee and the fact that they can’t figure out the Gamecocks and you have a likely three loss regular season. 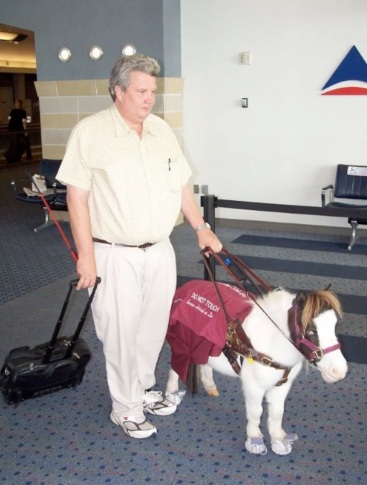 Just Who Is Keith Aulie

The Edmonton Oilers went to market on July 1st looking to fill a number of holes. They did just that, coming away with three defenders...