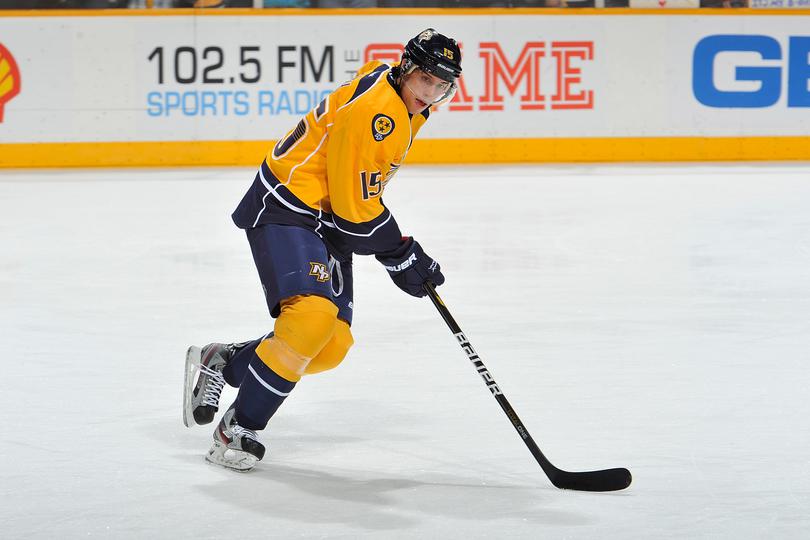 It’s only been a few days since Rob Manfred was named Major League Baseball’s tenth commissioner, but, naturally, people are already wondering what a new man in the bosses chair might mean to America’s Pastime once he assumes control in January.

And according to the Cincinnati Enquirer, folks are dropping money on what changes (if any) his regime would usher in. Among the subjects people are betting Manfred changes (or not)…whether or not the designated hitter rule would be abolished, if the current 162-game schedule would be shortened and, of course, whether or not Bud Selig’s replacement would put an end to Pete Rose’s lifetime ban from the game.

And while the likelihood of some of those things happening (trust me…you’d be better off sticking to online slot machines), here are some the actual odds being laid out:

Oh, and in case you were wondering, yes, the odds of Manfred reinstated Rose are better (8/1) than either instant replay being expanded or the All-Star Game no longer counting for anything. The odds Rose gets allowed back into baseball by outgoing Bud Selig? 40/1

To see a full list of the odds…click HERE. 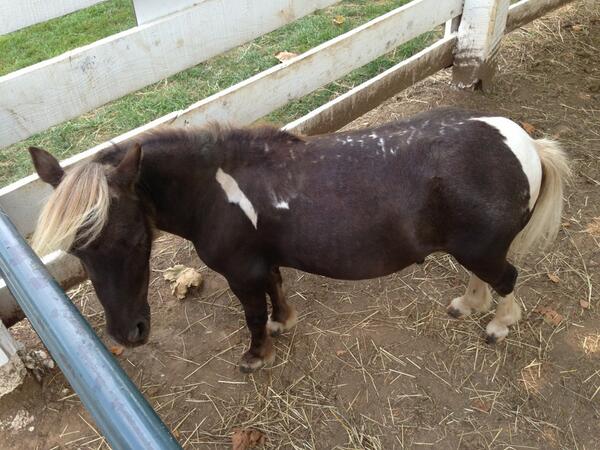 There Is No Dana, Only Fools