The Sacramento Kings veteran comes up big off the bench in USA's exhibition win.

Rudy Gay may have been a late addition to Team USA, but the Sacramento Kings small forward appears to have a solid place in head coach Mike Krzyzewski’s rotation.  The 28-year-old veteran scored 13 points on 5-of-9 shooting off the bench in USA’s 112-86 victory over Puerto Rico at Madison Square Garden on Friday night.

Since rejoining the USA basketball program last week, Gay has had his number called early and often by Krzyzewski.  Like the previous two contests against Brazil and the Dominican Republic, the Sacramento Kings wing was one of the first reserves to spell some of the starters. 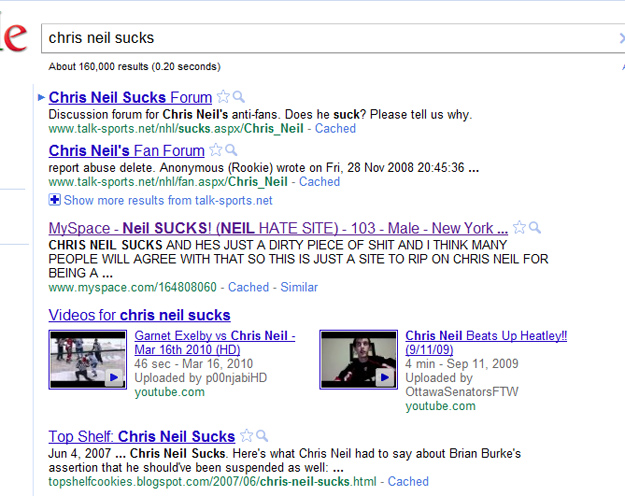