The Americans needed extra time to find their rhythm against Turks.

http://player.espn.com/player.js?pcode=1kNG061cgaoolOncv54OAO1ceO-I&width=576&height=324&externalId=espn:11444921
Against Turkey, USA Basketball got their first real scare in this year’s FIBA World Cup. The 2010 silver medalists played Team USA tough until the Americans found their groove late in the third quarter.  The U.S. used a 10-0 run between the third and fourth periods to spark themselves to a 98-77 victory over the Turks in their second game of the FIBA World Cup.

Anthony Davis and Kenneth Faried led the way for Team USA. The Americans’ starting frontline came alive in the second half, combining to score 41 points and grab 14 rebounds.

Turkey-USA tied at 16 after one. USA fouled too much, can’t get out and run when that happens, and settled for jumpers that were missing. 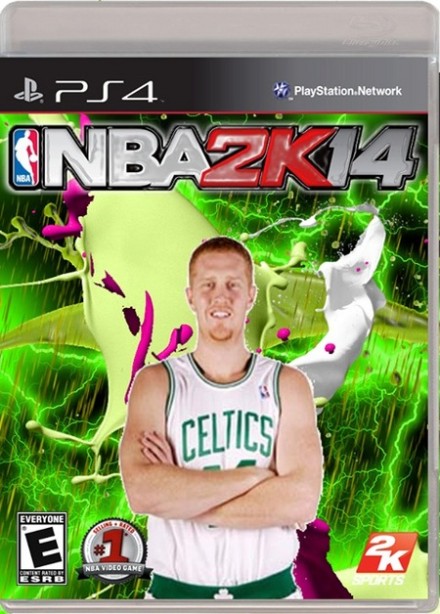 EPL: What Has Happened To Manchester United?

Not even 18 months ago, Manchester United were at the top of English soccer, winning their record 20th title under the leadership of their...