The Sacramento Kings center was an integral piece to the USA’s success in the FIBA World Cup.

When Team USA tipped off training camp in Las Vegas this summer, DeMarcus Cousins had his fair share of skeptics. Despite coming off a career season for the Sacramento Kings, Cousins wasn’t the experts’ lock to make the American roster. But in USA’s gold medal victory over Serbia on Sunday, he proved those doubters wrong.

Like he did all tournament long, the Sacramento Kings starting center played a key role off the bench in USA’s title-clinching victory. The 24-year-old big man scored in double figures for the fifth time in nine games, finishing with 11 points. He also grabbed nine rebounds, six of which came during a critical stretch in the first quarter when the Americans overcame a sluggish start against their Serbian opposition.

“Cousins really I think turned the game around,” USA Basketball Head Coach Mike Krzyzewski told reporters following America’s 129-92 victory in Madrid. “I don’t only think; I know. Watching I’m saying ‘whoa’ we just made another stop, or he just made another stop. He knocked the ball (off) the rim, and they didn’t score. (Nenad) Krstic wasn’t able to score because he bodied up on him.”

It’s been a rough start to Cousins’ career as a pro. His talent has never been questioned since being drafted by the Sacramento Kings four summers ago. But on-court antics and issues as well as instability with the franchise have kept Cousins from becoming a household name outside of the capital city. With Team USA, it was the first time in a long time the 24-year-old native of Mobile, AL played for something meaningful.

“Guys (have) been preaching to me since the beginning of the tournament that there was going to be a game where they really need me,” Cousins said to reporters in Spain. “And Anthony (Davis) so happened to get in foul trouble tonight, and it was time for me to step up. It felt good for me to help this team win a championship. There is no better feeling.”

Cousins embraced his job as a reserve all tournament long. Like the rest of his teammates, he set aside personal gain and accepted his role as a spark-plug off the Americans’ bench alongside fellow Sacramento Kings teammate Rudy Gay. As a result, the score took care of itself for Cousins, who finished as Team USA’s best bench producer (9.6 points per game) and most efficient shooter (70.2 percent from the field).

With the exception of one near lapse in judgement against Lithuania, Cousins was on his best behavior with Team USA. The Sacramento Kings big man has come a long way from his first experience with USA Basketball two years ago. A breakdown in communication between him and Jerry Colangelo left a bitter taste in Cousins’ mouth while the Americans prepared for the 2012 Olympics.

But this go around was different. Cousins put in the work and his confidence was rewarded. Krzyzewski and Colangelo have been praising this incarnation of Team USA as the hardest working group they’ve ever fielded and Cousins played a major part.

“I think there’s going to be so much growth in each of these players’ careers as they go forward in the NBA with their respective teams,” Colangelo told reporters on Sunday. “and I’m pleased that we could serve as, not a training ground, but a development ground for the NBA in terms of making these players better prepared for the success that might lie ahead for them.”

After experiencing victory while representing his country, Cousins learned an important lesson about selflessness. A lesson many hope he brings back to the Sacramento Kings.

“It’s bigger than yourself and that’s what we showed in this tournament,” the 24-year-old big man said. “A group of talented guys came together, put their egos aside and got the goal done. We completed the goal, and that’s winning the gold medal.” 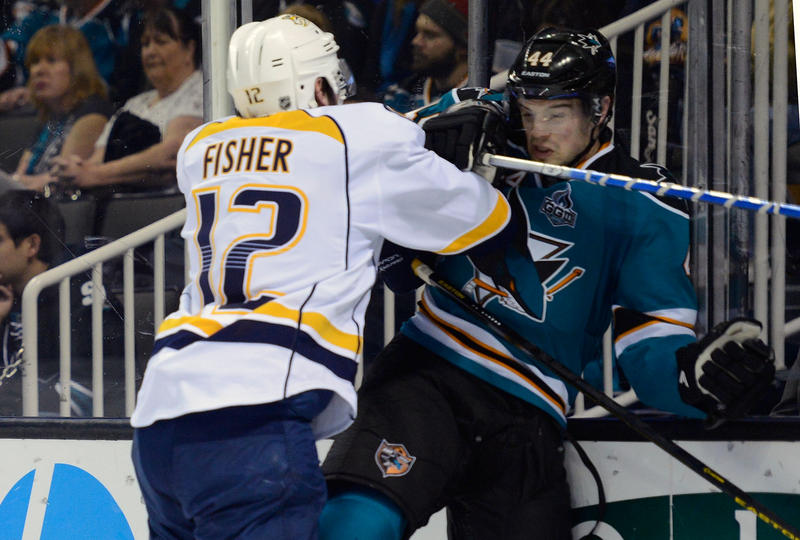