In case there wasn’t enough sporting news today in Northern California, the Sacramento Kings added one more event to the docket. After more than a decade of failed attempts to get a new arena built in the heart of Sacramento’s downtown area, the Kings officially broke ground on a new entertainment and sports center.

Mayor Kevin Johnson was on hand, as was Sacramento Kings owner Vivek Ranadivé and most of his partners.  So too were the Lemonade Boys, who raised funds for a new arena by running a lemonade stand in their neighborhood.

Standing in front of a crowd of construction works, business people and a flock of media, Johnson proclaimed victory over the naysayers.

“Many people said this day was not supposed to happen,” Johnson said.  “They said we couldn’t do it.  That we wouldn’t be standing here.”

Johnson took a moment to reflect on how far the city has come during the relocation saga.  He thanked city council members for having the foresight to vote 7-2 in favor of the new arena plan and he even promoted a new slogan for Sacramento.

“For the last five years, the rally cry in our city was Here We Stay,” Johnson said.  “Here We Stay meant something powerful to all of us.  It represented fortitude and defending our home.  It was our line in the sand.  It was about more than basketball.  Home foreclosures and unemployment were at a record high.  This city rallied around one simple idea –Here We Stay.  Sacramento, there is no more Here We Stay, from this moment, it’s Here We Come.”

The arena project is a catalyst for a massive redevelopment plan for Sacramento’s downtown area, including hotels, housing, shops and restaurants.  With demolition all but complete, the building process is about to begin.

Johnson wasn’t the only smiling face who took the podium.  Ranadivé gave an impassioned speech and once again reiterated his commitment to his new adopted community.

“I’m ecstatic,” Ranadivé said following the ceremony.  “It’s a humbling day.  Not that long ago, people said I was crazy to think that we would succeed keeping the team here.  And here we are.  Not only have we kept the team here, but we’re going to build the world’s greatest arena.”

Ranadivé, the tech savvy CEO of TIBCO, has promised to create a next-generation arena.  And the hope is that the most technically advanced arena in the world will spill over into the surrounding area.

For those who have followed this story closely, Sacramento was an overwhelming underdog to keep the Kings.  Chris Hansen, Steve Ballmer and the city of Seattle were ready to steal away the franchise.  They had a signed purchase agreement in place with the Maloof family and the national narrative had Sacramento dead in the water.

Following today’s groundbreaking ceremony, Johnson spoke on whether he ever lost hope in the process.

“I don’t want to say I had doubts, but I knew it was a long shot,” Johnson said.  “But as long as there was still a tick on the clock, you keep fighting.  This community rose up to the occasion and I’m very proud.  We made one heck of a comeback.”

Even after the NBA’s Board of Governors met and voted to keep the team in Sacramento, there were parameters set for Johnson and Ranadivé.  In order to keep the Kings in the capital of California, an arena plan had to be in place, including a completion date of no later than 2017.

With today’s groundbreaking, the arena project is on track to finish in October of 2016, just in time for the 2016-17 NBA season. 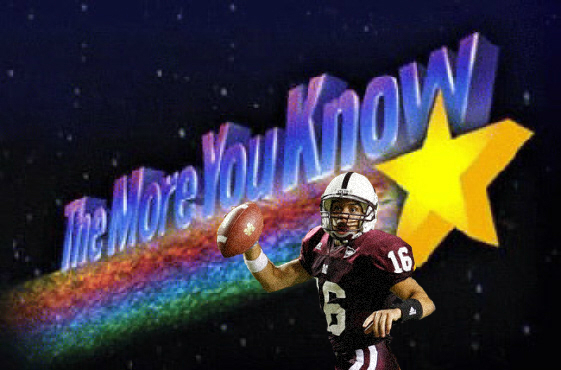