Rudy Gay is apparently the hero Sacramento deserves. The small forward shot 13-of-19 from the floor and 11-0f-13 from the stripe to score 40 points and help the Kings defeat the Portland Trail Blazers 103-94.

“I was waiting for a game like this,” Michael Malone told the media. “After the game I told the players I want to introduce them to a new teammate, Rudy Gay.”

Gay started the game 5-of-5 before missing his first field goal with 6:44 in the second quarter. The 28-year-old also contributed eight rebounds and a timely assist to Ben McLemore on an alley-oop dunk to push the Kings’ lead to 90-81 with 3:18 in the fourth.

With DeMarcus Cousins sitting with foul trouble halfway through the third quarter, Gay was forced to pick up the slack. The Kings started the second half on a 21-10 run before the center picked up two quick personals and allowed the Trail Blazers to go on a 13-2 charge.

But Gay and Sacramento’s defense came to the rescue. The Kings held the Trail Blazers to 26.1 percent shooting in the fourth quarter and kept Damian Lillard (4-of-13 field goals) and LaMarcus Aldridge (7-of-18) in check for most of the night.

The Kings offense as a whole also came together in the crunch. With the game tied 71-71 to open the fourth, Sacramento didn’t committ a turnover for the entire quarter and recorded only 10 for the game.

“You know, it’s amazing what happens when you don’t beat yourself,” Malone added. “Only having 10 turnovers tonight, zero in the fourth quarter, that’s big for us. And I thought, even though it doesn’t reflect in the assists (14 for the team), cause we only shot 42 percent I believe,  but I thought the ball movement, the execution, we didn’t have all the one-on-one selfish over-dribbling tonight. So the execution, the offense was much better, and I thought defensively we were terrific.”

“(Collison) takes the heat. He’s been a leader, he’s been great for us,” Gay remarked. “It’s easy when he’s messing with Damian Lillard the whole game. And it’s tough playing against him. I remember playing against him, and I know all our (old) point guards had trouble with him.”

In addition to Lillard and Aldridge, Wesley Matthews scored 16 points but connected on only 1-of-7 from downtown. Reserve Chris Kaman was a spark for the Trail Blazers earning 10 of his 12 points in the first half.

The Kings recognized the urgency of this match and reacted. They’ll travel to face the Los Angeles Clippers on Sunday, the first of a back-to-back before playing five of their next six on the road.

“He carried us tonight.  Without him, I couldn’t really tell you how this game would have went.  He definitely carried us.  He had an incredible game.” 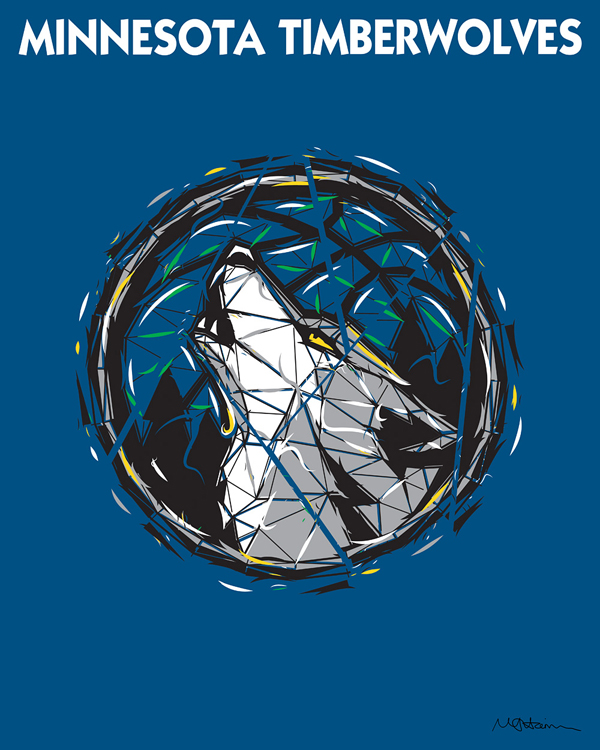 Yes, Cam Newton was awful throwing the football and yes, the Panthers were missing three of their five starting offensive linemen. Still, the Saints held...