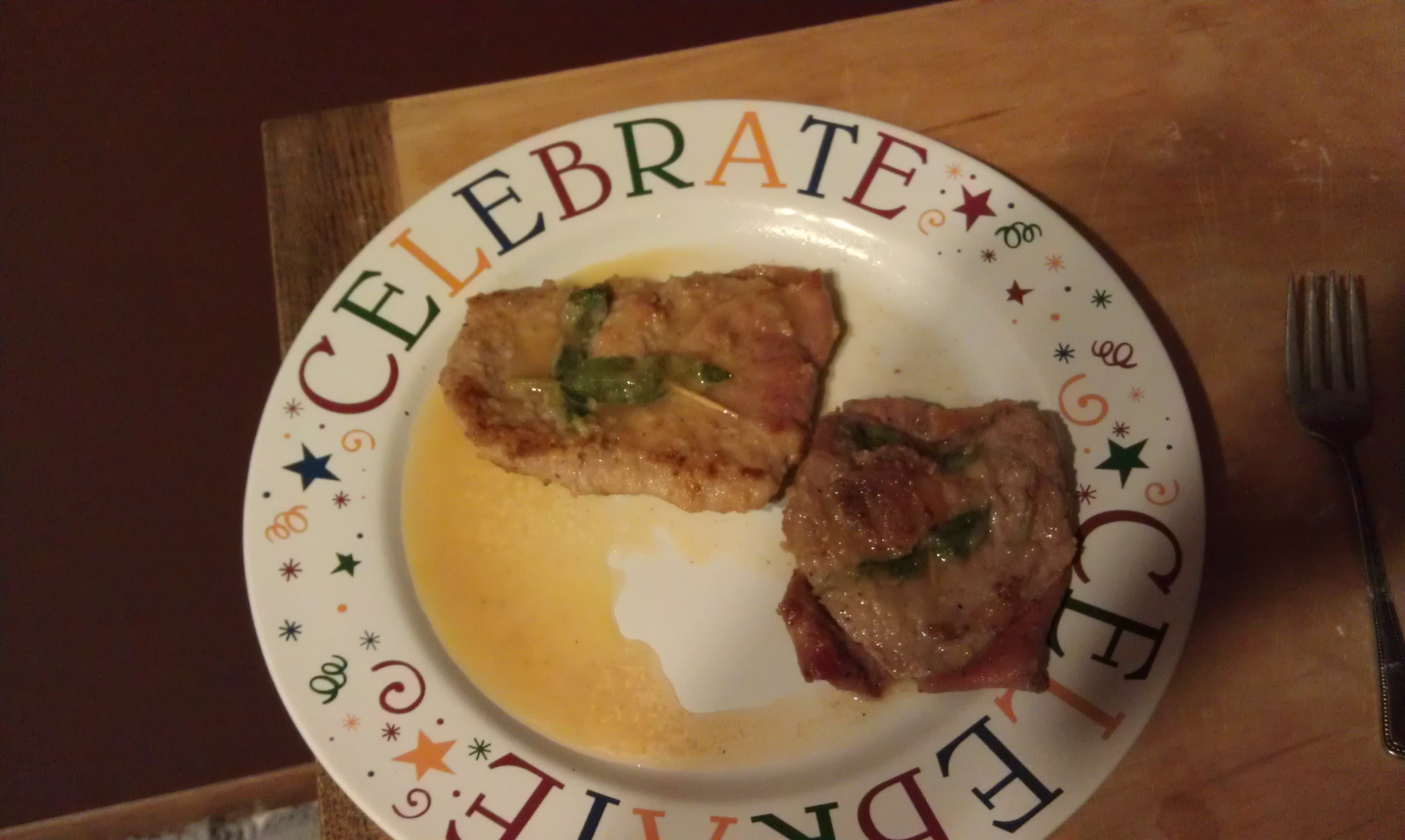 In what has been widely considered an up-and-down, all around lackluster season for the new-look American Athletic Conference, five members have accepted postseason bids—six bowl eligible—matching the 2013 output that included the likes of Louisville and Rutgers.

All three conference co-champions—Memphis, Cincinnati, and UCF—take their 9-3 records to the uncharted territory of bowl season, while East Carolina and Houston join as well. (Sorry, Temple.)

According to VegasInsider.com, The American is expected to come out alive with a winning record at 3-2, with the Pirates and Cougars as (expected) underdogs.

Let’s take a look at the AAC’s bowl schedule and rank the games 1-5:

Houston did some good things this season, but its 7-5 (5-3) record wasn’t enough to keep Tony Levine his job. The Cougars only have to travel four hours to Fort Worth, where it will basically host a Pittsburgh team that also failed to meet expectations this season, as it was supposed to vie for the ACC Coastal. Instead, it lost six games (four by five points or less) and had to beat Miami (Fla.) on the road in the regular season finale to become bowl eligible.

This game would have so much more appeal if it weren’t for the current state of Virginia Tech football. Since beating Ohio State in Week 2 (yeah, I will never figure that one out), the Hokies are 4-6 and are scoring 16.2 points per game over their last six games (2-4), including a baffling 6-3 loss to Wake Forest in overtime. Yuck. Though Cincinnati ranks 96th in allowing opponents plays of 30 yards or more, it shouldn’t have many issues with Tech’s anemic offense, which is tied for 109th in the nation in big plays of its own. It’s not 2009, y’all.

A.J. Jackson wrote yesterday that it was the successful Hail Mary attempt against East Carolina that kept UCF in the Sunshine State, rather than damning it to the Birmingham Bowl. With a win, the Knights will achieve 10 wins for the third straight season and the fourth time in five years. It would also mean four straight bowl wins, which just goes to show what kind of job George O’Leary has done with this program. (It had zero APPEARANCES before he arrived.) N.C. State should be a formidable opponent, as Florida quarterback transfer Jacoby Brissett has combined for 2,842 yards and 25 touchdowns, and has done a nice job limiting turnovers and controlling the offense. Arguably one of his best games, of course, is when he torched the Florida State defense for 359 yards and three touchdowns through the air while completing nearly 68 percent of his attempts. He’s a dangerous threat to UCF’s 6th-ranked secondary, which allowed 397 yards passing to ECU last week.

BYU was getting national attention for a potential College Football Playoff run (or at least an Access Bowl bid) until dual-threat star quarterback Taysom Hill went down with a season-ending injury in a Week 6 loss to Utah State. What’s impressive is that the Cougars salvaged their season by winning four straight in November, and while Christian Stewart doesn’t possess nearly the same dynamic ability, he’s been pleasantly efficient after being thrust into his new role, and is red hot as of late (17 total TDs, 3 INTs during win streak). The intrigue with Memphis continues to be real; co-AAC champs, contract extension for potential coach of the year, Big 12 expansion talks, and a possible school-record 10-win season.

Most would probably rank Birmingham as one of the worst—if not the worst—bowl location out of all 38 (R.I.P UAB), but I’m ranking based off the lust of the matchup, not where I can go out and have a good time after the game. (Or feel safe in the confines my hotel room.) But I’m in love with this matchup. On one side, you have one of the most potent passing attacks in the country, and a quarterback/receiver chemistry that’s truly one of a kind between seniors Shane Carden and Justin Hardy. If you’re a fan of the sport alone, you need to make sure you watch these two’s last college game* together. On the other, you have a Florida team that is in a coaching transition, but owns the nation’s 14th-ranked team passing efficiency defense. It’s the AAC vs. SEC; what more could you ask for?

By Sean Kennedy (@PhillyFastBreak) Atlanta 95, Philadelphia 79 – Box Score We’ll get to the main news of the night in a bit, but first,...