Kings take on the Pistons at Sleep Train Arena.

The Pistons enter tonight dead last in the NBA in field goal percentage (40.7), but they don’t lack offensive talent. Detroit’s best big man is Greg Monroe, who can work the post, string jumpers and involve others, and the Pistons’ backcourt trio of Brandon Jennings, Kentavious Caldwell-Pope and D.J. Augustin are all explosive off the dribble. Detroit’s shooting struggles can be pinned on consistently terrible shot selection, of which Josh Smith is the poster child (38 percent field goals), so Sacramento must leave them no choice.

Andre Drummond (5.3 offensive rebounds per game) and his massive frontcourt partners are very adept at out-muscling opponents for offensive careens.  The Kings have done well keeping foes off the offensive boards this year, ranking 10th in the league, but they surrendered 14 in Thursday’s loss against the Houston Rockets, so crashing the glass is most necessary.

3. Playing down to competition

Detroit fielded the same nucleus last season and swept Sacramento 2-0. The Kings need to find the energy and determination to put away an Eastern Conference basement dweller early. 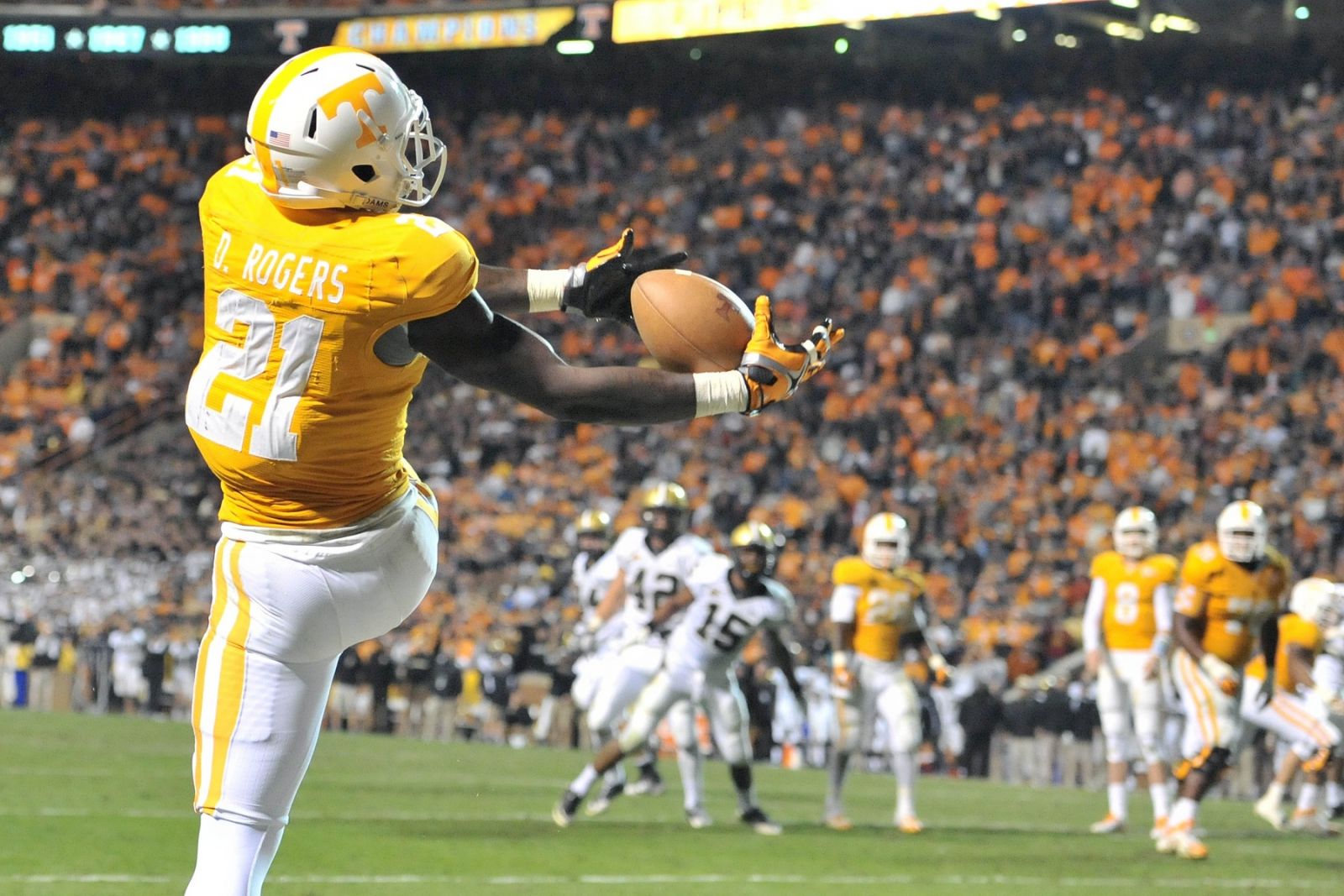 LightningShout Partners With The Bloguin Network

LightningShout is proud to announce that we are joining the powerful Bloguin Network of sports blogs. You may have heard of some of the Bloguin blogs such...