The Kings travel to Detroit take on the Pistons.

Since waiving Josh Smith on December 22, the Pistons have geared into overdrive. They’re 4-0, shooting 49 percent from the floor, holding opponents to 41.9 percent, and winning by an average of 18 points. Now Detroit will face its first Western Conference foe in Sacramento since ridding themselves of the faulty part.

Brandon Jennings hasn’t shot over 40 percent in a season for three years. But in the absence of Smith, the talented ball handler is averaging 18.3 points on 51.8 percent field goal and 44.4 percent 3-point shooting, adding 5.3 assists, 1.3 steals and only two turnovers in 25.6 minutes per game. Jennings is a more than capable defender, and held Darren Collison to 1-of-10 field goals when they played on December 13.

When the Kings lost to the Pistons on December 13, Detroit trampled Sacramento to the tune of 31 fast break points. The Pistons have continued to run without Smith, and are containing opposing transitions to a crawl. Allowing Jennings and company to spearhead the break as they did last time will spell doom for the visiting Kings. 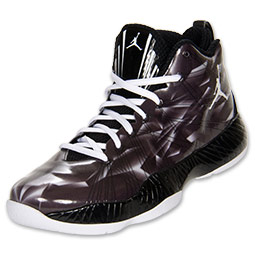 It's game day for the UConn Huskies women's basketball team as they are in the Big Apple for a matchup with the St. John's Red Storm in the Maggie Dixon Classic at Madison Square Garden. Tip is scheduled for 1 p.m. [...]