Amid the Sacramento Kings’ struggles, DeMarcus Cousins must climb out of another hole.

Cousins seemed like a lock for an All-Star nomination during the Kings’ sizzling 9-6 start to the season. But an endless string of losses and a two-week absence with viral meningitis has jeopardized his candidacy.

The third round of All-Star balloting was released to the public on Thursday, and Cousins ranked eighth among Western Conference frontcourt players. Fellow King Rudy Gay placed 11th .

Here’s the results for the West:

Sacramento has overcome bigger odds, but Cousins has absolutely no shot to crack the starting five. At this stage, when the three projected starters have more than double your votes, it’s time to concede the election.

Cousins’ status as a reserve is murkier. To earn a designated frontcourt backup position, the 24-year-old would is in competition with two legends in Tim Duncan and Dirk Nowitzki.  Duncan is averaging a double-double at 38 years of age and Nowitzki has the Mavericks off to a 26-11 start.

Also in the mix is LaMarcus Aldridge, who captains the current No. 2 seed in the West. Kevin Durant and Dwight Howard are obstacles as well,  but both have missed significant time this season.

Politics may come into play here, they always do.  But Cousins is widely considered one of the best bigs in the game.  Before illness and a coaching change, he had his team in the hunt for a long elusive playoff spot.

Unfortunately, Cousins’ fate may fall into a vaunted rival’s hands.

Kobe Bryant, who’s scoring 23 points per game but shooting an atrocious 37.5 percent from the floor for the floundering Los Angeles Lakers, is projected to start in the backcourt. The ever-so-popular athlete would likely not be chosen by (sane) NBA coaches, but the people at large think differently.

Bryant’s nomination would force James Harden out of the starting lineup, and leave the Houston Rocket to compete with qualified, worthy guards for the bench. Assuming Chris Paul is a guarantee, you can add  Damian Lillard, Russell Westbrook and Klay Thompson to the growing list of players that Cousins will have to compete with for one of the final few spots.

For now, all Cousins can do is continue to rack up monster performances and lay off the technical fouls. A few more wins would help too.

For those willing to stuff the ballot box, voting ends on January 19. Starters will be announced on January 22, and full rosters on January 29. The exhibition will be held at Madison Square Garden in New York on February 15. 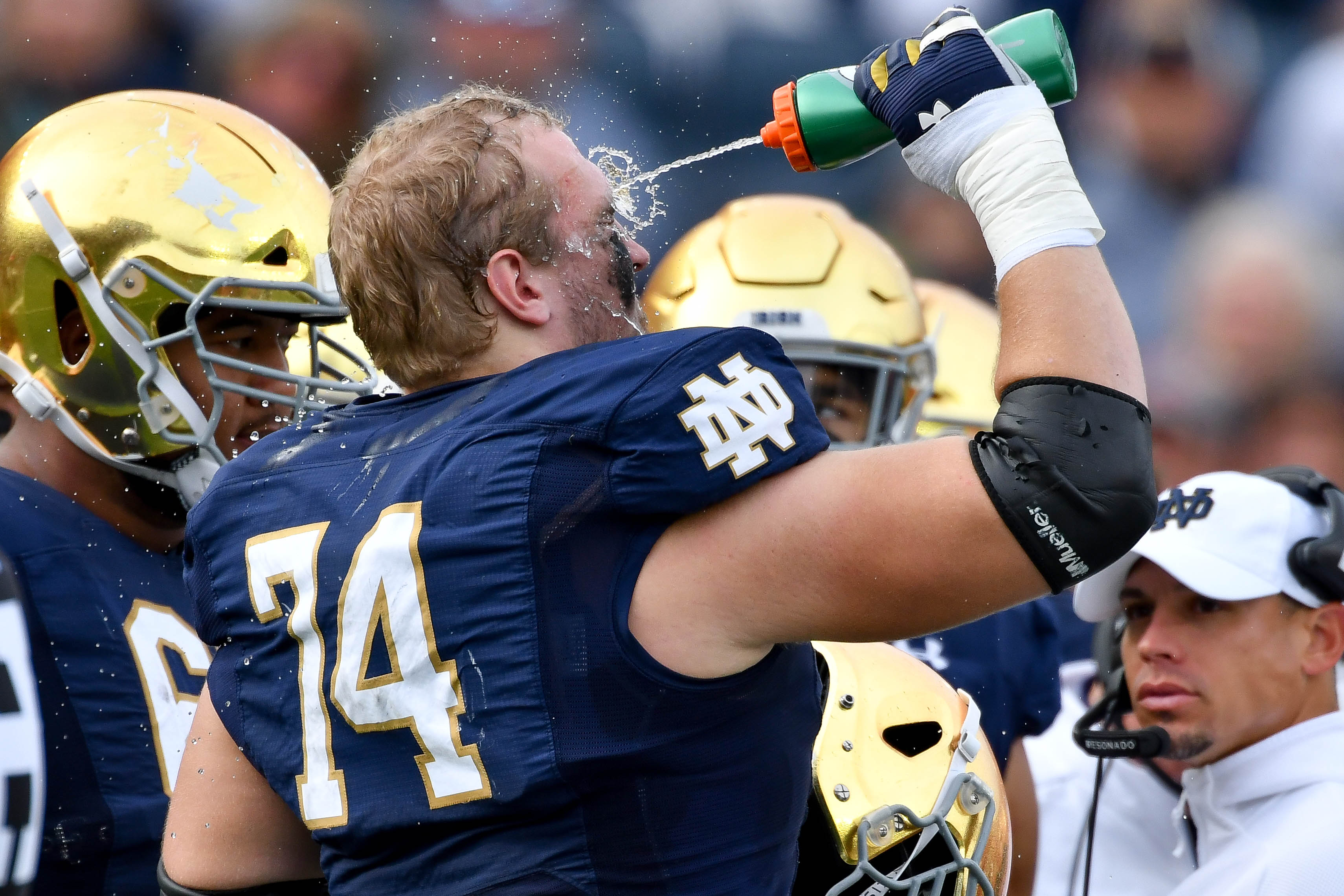 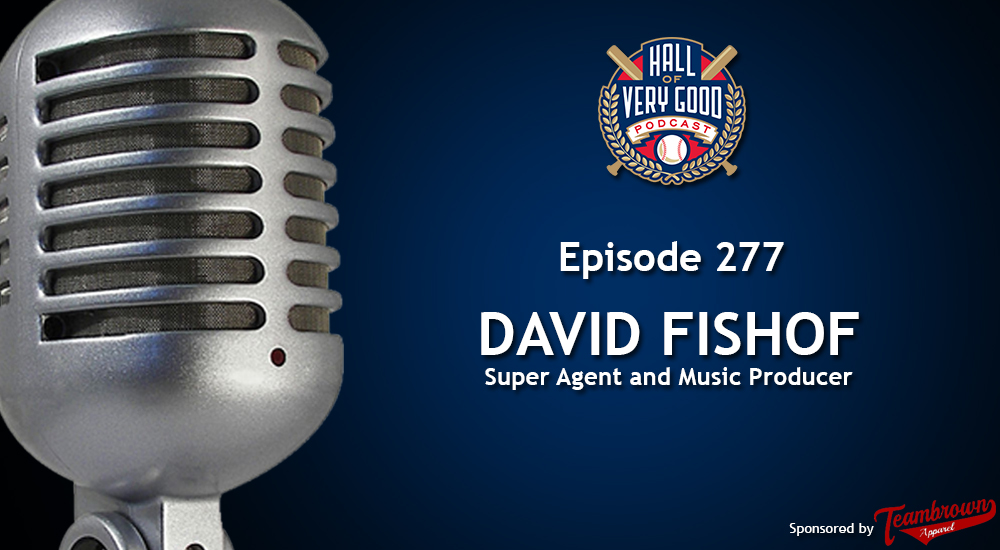