Points to ponder as the Kings take on the Nets.

Turnovers have plagued the Kings like a bird flu. They rank 27th in the NBA allowing 16.4 per game, and spilled 21 turnovers in a loss to the Nets on December 29. Sacramento is capable of taking care of the ball, as a season-low nine turnovers versus the San Antonio Spurs on November 28 can attest, but focus has been a rare commodity of late.

The Kings bench played a large role in the collapse to the Portland Trail Blazers on Monday, and their offensive production without Carl Landry (wrist) has been frustratingly inconsistent. Someone will have to step up in the Sacramento second unit to have a fighting chance against Brooklyn, which features former All-Star Brook Lopez off the pine.

Kevin Garnett has enjoyed a brilliant 20-year Hall of Fame career, which includes a public beatdown of the Kings in the 2004 Western Conference Semifinals (he averaged 23.9 points, 15.4 rebounds and 3.4 blocks in the series). In what is expected to be his last season before retiring, what does Garnett have in store for Sacramento in his last go-around? 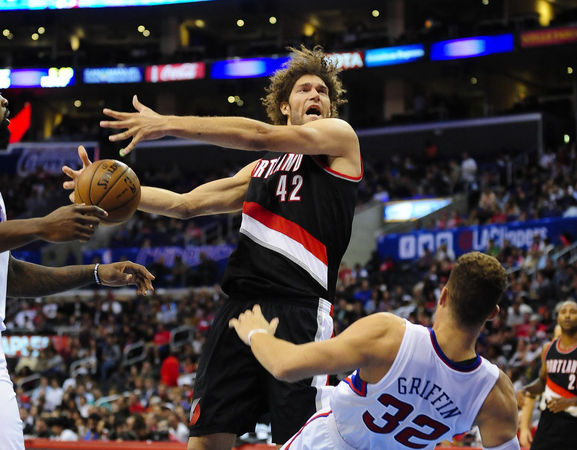