Report on Malone off base.

We live in a world of fast paced, minute to minute information.  We process and spit out new tid bits at an alarming rate and often without properly vetting what is in front of us.  Misinformation becomes reality in the blink of an eye.

A report earlier today paints a less than favorable picture of former Sacramento Kings head coach Michael Malone during his tenure with the team.  According to the piece:

“Ranadive, a source says, told Cousins he had to do it because Malone didn’t get along with GM Pete D’Alessandro and had been insubordinate by missing a meeting.”

Whether Vivek Ranadivé told DeMarcus Cousins that this was the reason Malone was relieved of his duties or not, is unknown.  NBA sources confirmed to Cowbell Kingdom that the incidents mentioned in the report are factually incorrect.  And according to multiple sources, the insinuation that Malone was ever insubordinate during his time with the Kings is laughable.

Meanwhile, the Kings are in lockdown working on a potential deal with a new head coach.  It’s probably time to move forward and not backwards. 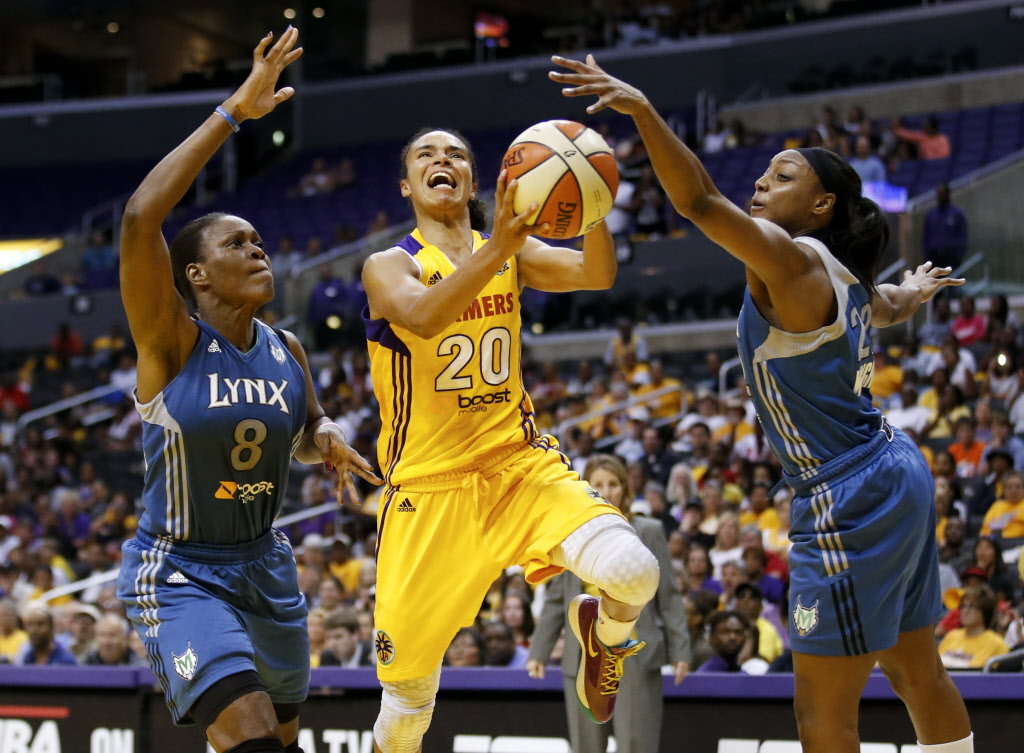