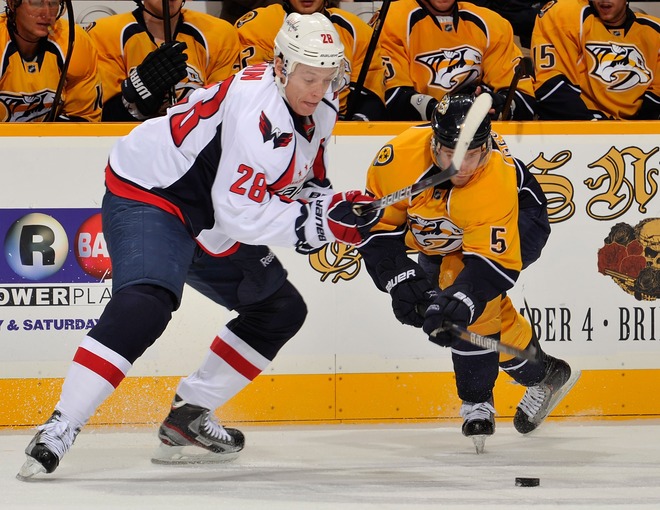 The St. Louis Blues have kept the pressure on the Nashville Predators by rattling off a ton of wins and picking up points in nearly every game over the last month. Though the Blues are still trailing the Predators in the Central, their streak has given them one of the best records in the NHL and improved odds to win the Stanley Cup in Vegas.

Back in October, the Blues were given 12/1 odds to hoist the Cup. The Blues were in the top-5 in terms of odds as the season unfolded, as seen over on the San Jose Mercury News. It’s also pretty amusing seeing what odds the Jets (100/1) and Predators (100/1) had entering the year. You could have made some nice money there.

So, how have things changed for the Blues. According to the odds you can find on Sports Book Navigator or several other sites, the Blues have improved to 10/1. The Blues are still in the top-5 as far as odds go, but the company surrounding them has changed significantly. The Predators improved from 100/1 to 8/1. The Blackhawks are still favorites at 19/5, but other teams such as the Blues are closing in.

How accurate is Vegas when making these kinds of predictions? Usually they aren’t very good, but that’s understandable considering the constantly changing landscape in the NHL. From a game-to-game basis, Vegas is correct more often than not. Their percentage fluctuates, but Puck Prediction has run various tallies and they’ve found Vegas is usually right approximately 55% to 60% of the time on individual games. That number has hovered near 59% for the bulk of the last couple seasons.

As always, these numbers are just for fun. Vegas is making an educated guess just like all of us are. As we learned last season, being labeled the favorite to win the Cup doesn’t really mean much. 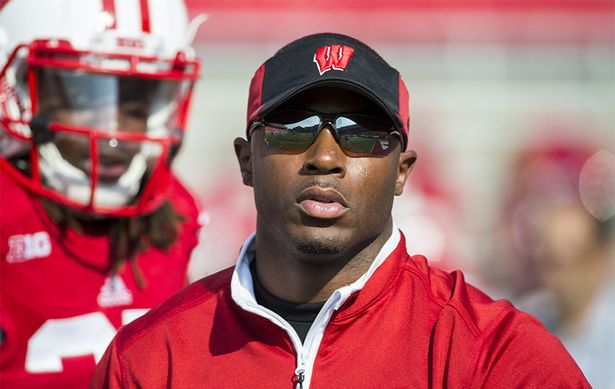 At some point you had to figure if the University of Georgia came calling, Wisconsin running back coach Thomas Brown was as good as gone....