DeMarcus Cousins: “It’s not all diamonds and gold”

Cousins lends his support to Sanders.

In case you missed it, former Milwaukee Bucks big man Larry Sanders is stepping away from the game for a while.  There is no guarantees that the 26-year-old post player will return to the NBA, as he sorts through some personal issues that include depression, anxiety and other mood disorders.  If you haven’t yet watched his exit interview from the league, it’s worth a glance.

Sanders goes on to explain that it is time for him to reassess his life and prioritize what is truly important to him.  While basketball is still one of his loves, the stress and pressure of the game have taken its toll on the defensive-minded big.

Sacramento Kings All-Star center DeMarcus Cousins knows Sanders well.  The two share an agent and have played together in the past as part of Team USA.  Cousins, like Sanders, wears his heart on his sleeve and has a unique perspective on some of the issues

“Support is exactly what he needs,” Cousins said following the Kings win over Memphis on Wednesday.  “I don’t think a lot of people understand the mental abuse of this whole sport.  It’s not diamonds and gold everyday.”

While Cousins wouldn’t consider walking away, he understands Sanders’ plight.  Cousins has come under constant scrutiny, dating back to his high school days.  It’s hard to put the past in the past, when no one is willing to let you move forward.

As for Sanders, Cousins hopes that his fellow big man can find his way back to the game.

“That’s his personal issue,” Cousins said.  “I respect him for being a man about it and admitting to to whatever his issue is.  He has my full support.  I hope he overcomes it and gets back to playing basketball.”

Cowbell Kingdom caught up to Sanders during the summer of 2013 as both he and Cousins were playing for the USA Select Team.  After the revelations of the past few days, that interview is still very applicable.

Sanders isn’t the first professional athlete to come out and speak on mental health issues.  He’s not even the first NBA player, but his message is important in a similar way that former Sacramento Kings forward Royce White’s message was.

“I mean, as tough as that is to get across, because of the position I was put in, as one of the first people to challenge the mental health process and procedure and things like that, it really was never about changing the landscape for me,” White told Cowbell Kingdom last season.  “It’s more so about surviving myself in this setting.”

These young men are more than just basketball players, which is difficult for some to understand.  NBA players live in a glass houses.  Their every move is scrutinized and fodder for the masses.  They are paid handsomely for their time, but the game and the world that surrounds it can be all consuming.  For Larry Sanders, the burden of being in the spotlight isn’t worth it anymore.  Hopefully he can find peace outside the game. 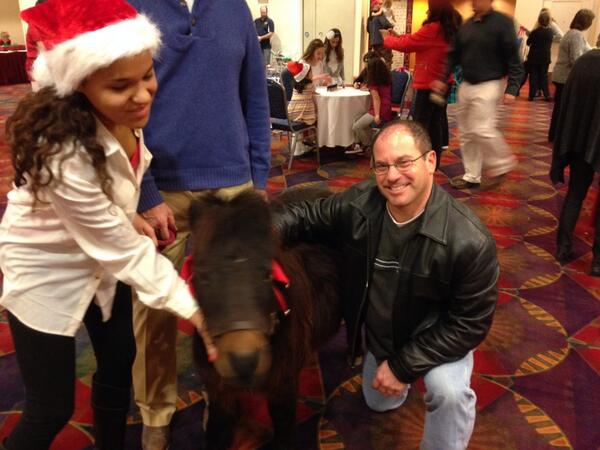 Eagles fans learning what players know---life in the NFL is not a sentimental journey...