The Sacramento Kings have added a new voice to the front office.  Former Kings great Vlade Divac has signed on to become the Vice President of Basketball and Franchise Operations, a move a couple of months in the making.

Divac has made multiple trips to Sacramento at the behest of new owner Vivek Ranadivé.  The two have also spent time together during visits to India and China with the NBA.

The 47-year-old Yugoslavian-born big man has been clear about his desire to return to the NBA, even speaking to Cowbell Kingdom about the subject last year.

“My plans are to come back to the states because two of my kids are in college here and I have a daughter who’s finishing high school,” Divac said.  “So when she moves here, we’re going to come back and definitely be a part of the NBA in some way.”

It’s unclear what the addition of Divac means for the rest of the Kings front office or how he fits into the overall puzzle in Sacramento.

OF BASKETBALL AND FRANCHISE OPERATIONS

In this capacity, Divac’s responsibilities will include advising the Kings front office and coaching staff, assisting the organization’s global branding efforts, augmenting fan outreach initiatives and oversight of player development programs. Additionally, he will facilitate talent evaluation and help foster relationships between the team and a growing pipeline of European athletes.

One of the most respected and revered individuals in franchise history, Divac returns to Sacramento having spent more than a decade serving the NBA and international sporting communities with the same distinction that solidified his reputation as a consummate teammate, player, humanitarian and overall difference-maker on and off the basketball court.

“With an unparalleled philanthropic track record that spans the globe, Vlade Divac is the epitome of our NBA 3.0 philosophy,” said Kings owner Vivek Ranadivé. “He has a unique perspective and global stature that will only further elevate our organization around the world.”

“It’s a great honor returning to the city that has provided a lifetime of unforgettable experiences,” said Divac. “Sacramento and the Kings organization were always in my thoughts and I often dreamed of having a role in helping our amazing fans realize the ultimate NBA prize. I’m thankful to Vivek for the opportunity and look forward to creating more special memories here.”

“Over the past year that I have gotten to know Vlade, he has proven himself as an ambassador to the Sacramento community,” said Kings General Manager Pete D’alessandro. “The organization is fortunate to have him as an advisor. I look forward to his contributions, especially with respect to his knowledge of the international game.”

Divac, 47, has served in a variety of administrative and leadership roles since retiring from professional basketball in 2007. In addition to his philanthropic efforts focused on helping children in his native country and other reaches of the globe, he was named President of the Serbian Olympic Committee in 2009. Under his guidance, Serbian athletes have enjoyed greater success and the country is experiencing a resurgence on the international stage.

In 16 NBA campaigns with Los Angeles, Charlotte and Sacramento, Divac averaged 11.8 points, 8.2 rebounds, 3.1 assists, 1.1 steals, and 1.4 blocks per game over 1,134 contests. He is only one of four players in league annals to accrue at least 13,000 points, 9,000 rebounds, 3,000 assists, 1,200 steals and 1,600 blocked shots, joining Kareem Abdul-Jabbar, Hakeem Olajuwon and Kevin Garnett with that distinction. His six seasons in a Kings uniform marked the most successful period in team history, including a league-high 61 wins in 2001-02 and a trip to the Western Conference Finals. His name adorns the franchise record book in several key categories, ranking third all-time during the Sacramento-era in rebounds (3,538) and blocked shots (523), ninth in points scored (5,176), seventh with 454 games played, eighth in free throws made (1,209) and eighth in steals (453). Divac’s jersey was retired by the Kings in 2009. 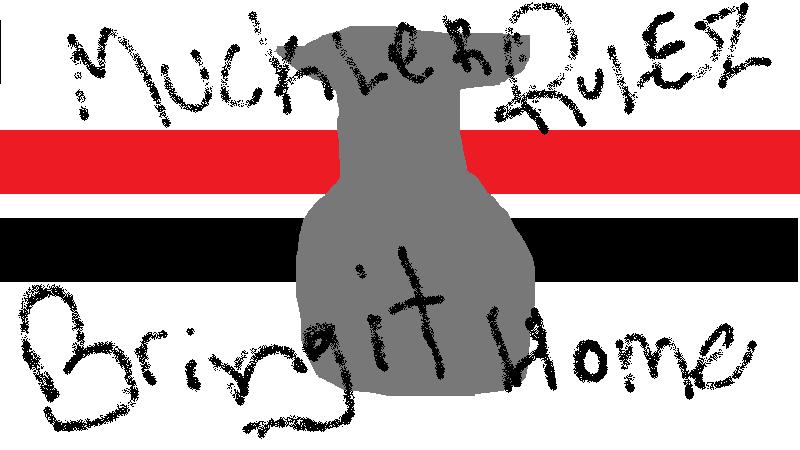