Rumors have been swirling for the better part of a week, but today St. John’s University officially announced Chris Mullin as their new head basketball coach.  With the acceptance of his new position, the 51-year-old Mullin is walking away from his post as the advisor to the chairman with the Sacramento Kings, a position he has held since September of 2013.

“On behalf of the Sacramento Kings organization, I want to congratulate Chris Mullin on his hiring as Head Coach at St. John’s University,” Kings owner Vivek Ranadivé said in an official statement. “Returning to New York City and his alma mater is a natural fit for someone so deeply engrained in the basketball culture there. Mully has been a great friend and mentor to me. I have no doubt that the Red Storm will experience great success under his leadership.”

The Mullin era of Kings basketball may be one to forget.  The Kings won just 28 games last season and haven’t faired much better this year.  After a quick start to the season, the Kings are just 15-34 over their last 49 games and headed for their ninth straight lottery.

According to multiple sources, Mullin was not on board with the recent hiring of coaching legend George Karl, nor was he happy about the addition of former Kings great Vlade Divac to the front office staff.  The Hall of Fame player was noticeably absent from both introductory press conferences.

When the position at Mullin’s alma mater opened up last week, the Red Storm moved quickly to bring back perhaps the greatest player in their school history.  It also gave Mullin an easy exit from the Sacramento Kings.

“We’re going to be the fittest team in the country, no doubt about that, and we’re going to play our tails off, I can guarantee that,” Mullin said as he was introduced. “It’s great to be home. It’s a surreal moment. St. John’s University has meant so much to me and my family, and when that opportunity was presented to me, I couldn’t turn it down.”

The opportunity at St. John’s gives Mullin his first run at coaching since his retirement from the NBA in 2001.  The Brooklyn native will take over for Steve Lavin who led the Red Storm to a fifth place finish in the Big East and an NCAA tournament berth.

It’s unclear what impact Mullin’s departure from the team means for the rest of the front office.  In fact, Mullin’s role with the club was never truly defined.  What is clear is that with him out, there is one less cook in a very crowded Sacramento Kings kitchen. 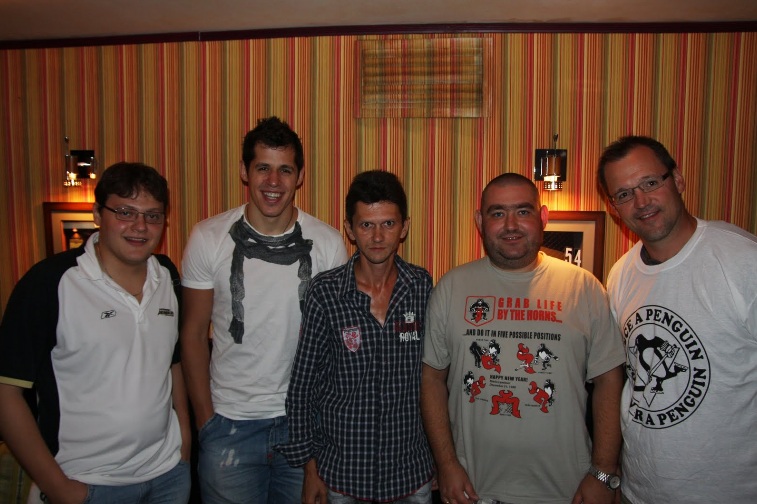