Own a Piece of Will Ferrell's Epic Day

Own a Piece of Will Ferrell's Epic Day

I don’t need to remind you, but back in March, Will Ferrell suited up and played for ten teams in one day. While the actor was no Joel Youngblood (look him up, kids)…it has definitely become the publicity stunt that won’t end.

Now you can own a piece of it.

Major League Baseball is auctioning off a ton of gear from Ferrell’s Cactus League stunt and among the items up for sale…caps, pants, jerseys, socks and even the ball Zach Stewart threw to strike out the “Anchorman” star. 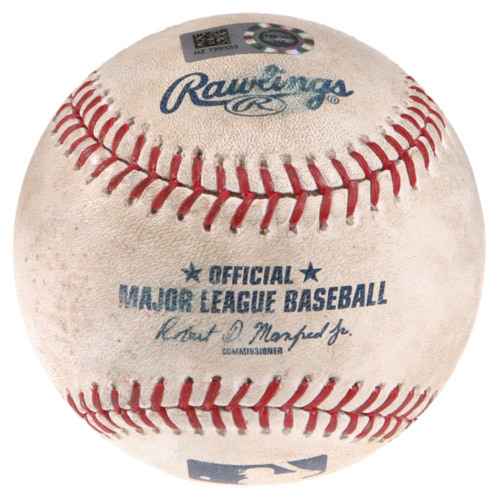 And even though the whole this has been for charity (it’s already raised close to one million dollars!), I’m certain there are still some people out there that won’t allow themselves to have a good time.