The Sacramento Kings struggle to the finish line of the 2014-15 season.

I hear the murmurs.  I see the tweets and the comments that the Sacramento Kings are tanking.  But it’s not really that simple.

Yes, DeMarcus Cousins and Rudy Gay have been shelved for the final three games of the season.  The duo joins Darren Collison on the sidelines as the Kings back toward the finish line.  But three games will have no effect on the outcome of the 2014-15 campaign.

This season didn’t end a week ago or a month ago, or even at the All-Star Break.  It ended in Sacramento on Dec. 14 when Michael Malone was sent packing or maybe a few weeks before that when Cousins fell ill.  Everything else that has happened since then is nothing more than a train wreck playing out in super-slow motion.

Tyrone Corbin couldn’t right the ship and neither could coaching legend George Karl.  When Malone walked out the door, he took the chemistry, culture and the will to win with him.  He also took the bond between coach and star.  Neither Cousins nor his teammates have ever found a way to recover.

Maybe they had a fighting chance to build something in the final 30 games under Karl, but that all but ended when Darren Collison underwent surgery on a core muscle injury.  The Kings weren’t deep enough or good enough to win without a healthy Collison, even after the addition of Andre Miller.

This is a lesson the Kings’ new ownership needed to learn.  When you have something good on the court, stand back and let it play out.  An NBA locker room is a delicate flower.  If you water it too much or touch it too many times, it wilts and dies.  Once the turn has happened, it’s just best to just stand back and let the slow death play out.

Bringing in Karl was a must, but not for this season.  The Kings players needed to know the direction the franchise was heading.  They needed to know whether or not the ownership group was going to do something – anything, to stop the bleeding.  This karmic blunder easily could have carried over into next season and may still.

By hiring Karl, Vivek Ranadivé and his ownership group put their money where their mouth was.  They added a free-agent coach who will likely have a bigger impact on the immediate future of the franchise than any singular player acquisition could have.

A team that is giving away the final 30 games of the season doesn’t bring in a coach that has magically healed every other franchise he has taken over.  It doesn’t trade for a 38-year-old point guard at that coach’s behest if it intends on quitting.

A team that is tanking rides out a disastrous season and makes a change during the summer.  It trades away talent for expiring contracts and releases veterans from their contracts early so they can join playoff-bound teams.  The Sacramento Kings have done none of these things.

They have called up three D-Leaguers in the second half of the season, signing each to a 10-day contract.  But those players have played a combined 17 minutes of action.  These are not the practices of a team trying to cash in a season early.

Neither is the handling of injuries down the stretch.  Cousins is having foot issues that required a second look by a specialist.  You don’t gamble with foot issues on a 24-year-old All-Star big man.  You shut him down at the first signs of issue, even if you are in the hunt.

Rudy Gay missed three games as part of the NBA’s concussion protocol.  He returned to play 38 minutes in a win over the Minnesota Timberwolves, despite suffering the effects of a headache.  That headache placed him back in the NBA’s scope, where he will stay for the final three games.

These things happen.  They are not an indication that the Kings are stepping away from a season early.  It is all part of a brutal 82-game NBA schedule.

Maybe the Kings have been conservative.  Maybe they passed on a blockbuster deal at the deadline that would have potentially yielded more wins or could have squeezed out a few more games out of injured players.  But in a league where teams are overtly giving up entire seasons and sometimes multiple seasons to collect young talent through the draft, it’s hard to put Sacramento in that category.

This was a season of lessons for a young ownership group.  Hopefully it can learn from its mistakes and not repeat them.  The group needs a productive offseason and bit of luck in the lottery.

It’s pretty clear that the Kings wanted to win this season.  They made a couple of poor decisions that made that dream impossible.  They will hold onto their top-10 pick, but that wasn’t the intent.  Sacramento unintentionally threw away a season.  Maybe tanking would have been a better excuse? 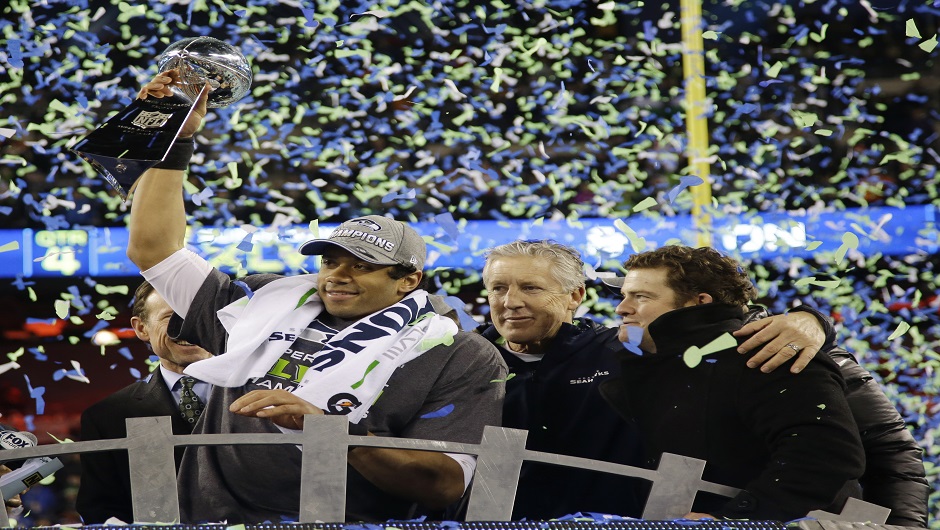