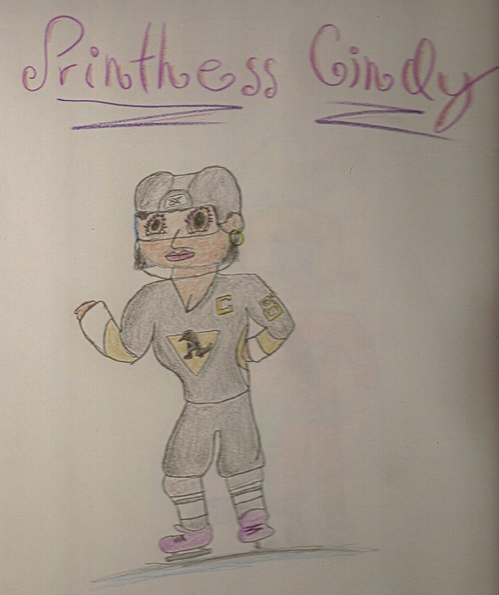 The baseball season is nearly a month old and already baseball bettors have been treated to some very profitable surprise starting pitchers.

Here’s a look at a sportsbook review of three of these money-making arms and whether they’ll continue to cash in as the baseball season goes on:

Nick Martinez, Texas Rangers: The Rangers righty has jumped to the top of the money standings with a 2-0 record and slim 0.35 ERA through four starts this season – all of which ended in wins for Texas as a plus-money underdog. But buyer beware of Martinez’s stellar start to the year.

He’s climbed near 100 pitches in those four starts despite not going more than seven innings and has a strikeout-to-walk ratio of 1.38, well off the pace of the top pitchers in baseball. This second-year starter could wear himself thin before the calendar gets to June at this pace.

Bartolo Colon, New York Mets: The veteran hurler is proving he has plenty left in the tank with a strong debut to 2015. Colon is a perfect 4-0 with a 2.77 ERA through four starts, striking out a combined 23 batters and walking just one in that span. The Mets were moneyline underdogs in his first two starts but the market has quickly corrected and betting New York with the right-hander on the mound now comes at a price.

Colon is usually a slow starter, which is why his strong April is puzzling. The hefty hurler peaked around June and July last year and then again toward the end of the season. His heavy frame is made for those long hot days in August but as long as he keeps his pitch count down, he should continue to surprise.

Archie Bradley, Arizona Diamondbacks: Bradley entered the season with his top prospect mantle tarnished, battling back from injuries that took some velocity off his fastball and break off his curve. The 23-year-old righty has proven those doubters wrong with a strong start to his rookie campaign.

Bradley is 2-0 (Arizona 3-0) with a 1.45 ERA through three starts. Those efforts have come against the Dodgers, Giants (on the road) and Rangers, so there’s still plenty to prove. However, the youngster did overcome some early control issues against Texas and battled back with a few double-play setups. The price is always going to be right for Arizona if Bradley continues this hot streak. 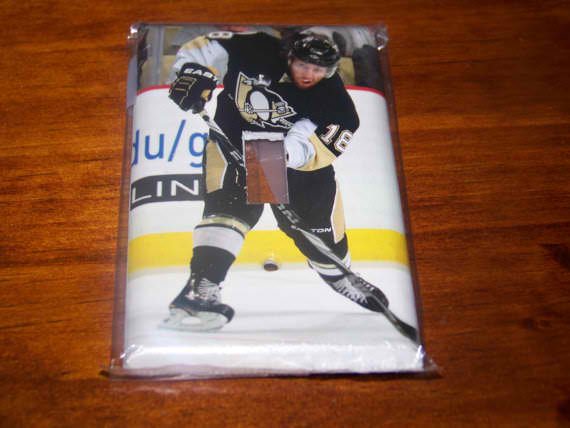