Trends at No. 6: Drafting an underclassman

A look back at underclassmen drafted the sixth overall draft pick and the Kings' options.

This is second in a series that analyzes the recent past in an effort to better understand the Sacramento Kings’ draft possibilities. Click here for Part 1.

Since the NBA lottery was established in 1985, only eight college freshmen or sophomores were drafted with the sixth overall pick.

The understanding with underclassmen is that they’re generally more malleable and possess higher ceilings due to younger age. The downside is that they’re less mature mentally and physically and not as NBA-ready or technically refined as their junior and senior counterparts.

Underclassmen have been taken at No. 6 for the past two drafts, so perhaps a pattern is forming. The Sacramento Kings are looking to win now and could use an immediate contributor, but sometimes raw talent can’t be ignored. Top underclassmen expected to be available for the Kings include freshmen Justise Winslow, Myles Turner, Stanley Johnson and second-year student Cameron Payne.

Below is the list of underclassmen drafted at No. 6 in lottery history.

Notes: The only underclassman drafted at sixth to make an All-Star team (three total), Walker starred on the Celtics as a flashy volume shooter and Paul Pierce’s sidekick. The forward won a championship with the Heat as a role player in his later years.

Notes: Mercer joined former college teammates Walker and coach Rick Pitino on the Celtics, but was traded to the Nuggets after two seasons. Mercer was a scorer, albeit an inefficient one on the wing and never lived up to his draft status.

Notes: Hard not to blame scouts who drooled over the 6-foot-9 off guard’s potential. Johnson sat out the 2002-03 after suffering a broken neck in a car accident, which prompted the Hawks to move on. He recovered and became a useful player in the Nuggets’ rotation for a couple seasons before fading into obscurity.

Notes: Cleveland’s hope before LeBron, Wagner’s career was cut short by a severe health ailment. The undersized yet naturally gifted scorer accomplished a brief comeback with the Warriors.

Notes: Webster fit the mold of a two-way superstar based on tools alone, but injuries derailed his promising stint with the Trailblazers. A chronic back injury sidelined the sharpshooter for most of this season with the Wizards.

Notes: Flynn was drafted by the Timberwolves one slot after they picked the overseas Ricky Rubio, which drew criticism since they played the same position. Flynn was a colossal bust at the point who couldn’t shoot, defend or take care of the ball.

Notes: Noel was considered for the top overall selection, but a torn ACL suffered a few months prior scared away some teams. The big man sat out 2013-14 and made his NBA debut with the 76ers this season, establishing himself as a potentially elite interior defender and future All-Star.

Notes: Like Noel, Smart came to the league with baggage. Concerns with his personality after he shoved a fan during a college game hurt his stock, despite a consensus he was the best point guard available. Smart was taken by the Celtics a pick after Dante Exum and flashed greatness on both sides of the floor his rookie season.

Underclassmen taken at No. 6 have been underwhelming pros to say the least. Aside from Walker, who was flawed with poor shot selection and defensive issues, the whole group up until 2013 disappointed.

Noel and Smart are on course to reverse the trend however, and both were viewed as can’t-miss prospects at the time of the draft despite their flags. If an underclassman falls to the Kings with similar upside and tolerable risk, Sacramento should consider following suit. 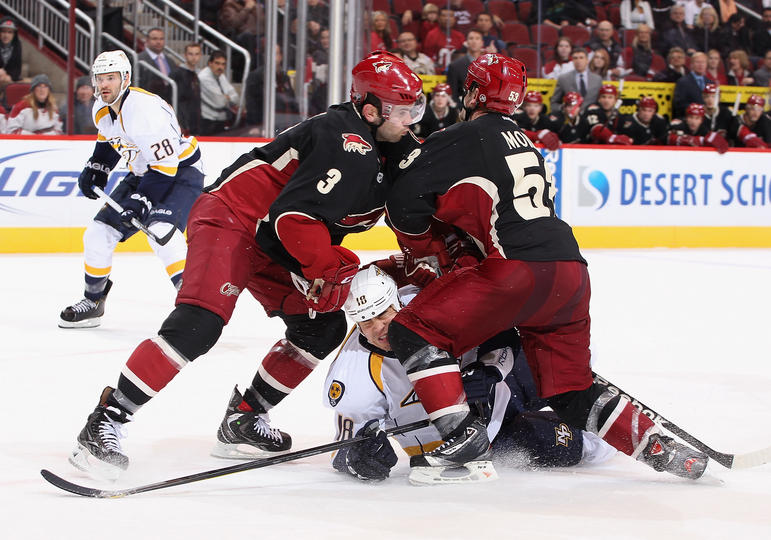 This is definitely going to be a bizarre Round 15. All MLS Fantasy managers have been given unlimited transfers this week, so feel free to...