Built From Scratch: The Future of Indians Baseball 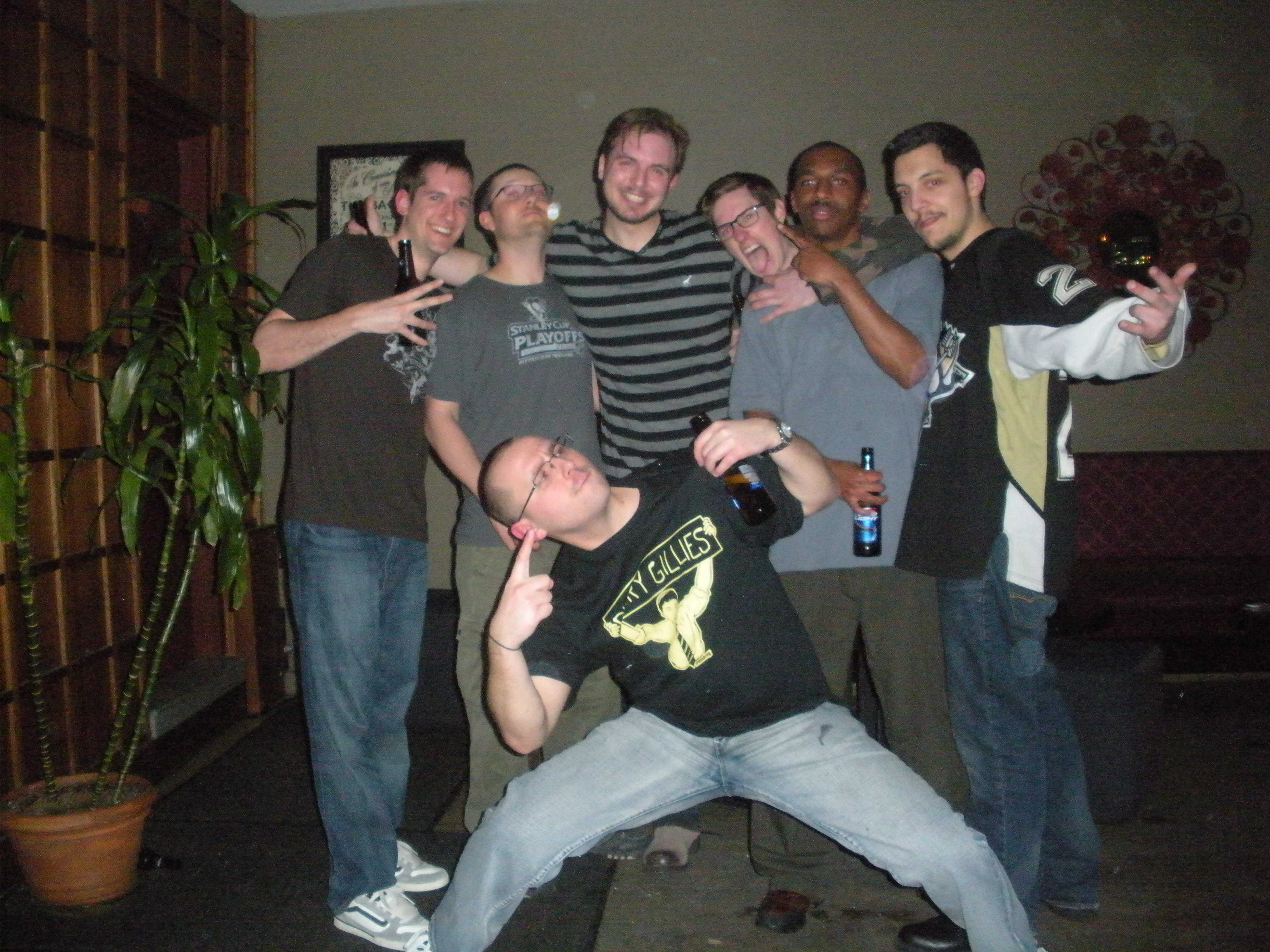 Built From Scratch: The Future of Indians Baseball

There are many ways to go about building a franchise from the big market method of waiting until players hit free agency in their prime and paying big, to scouring the international markets for 16 year old talent or trying to trade veterans for future stars, but the most relied upon method is the MLB June amateur draft. In the past, this has been the least used for the Cleveland Indians to develop their stars over the past 20 years.

The teams of the 1990’s were built from the ground up with a few trades (such as Joe Carter to the Padres for Sandy Alomar, Carlos Baerga and Chris James) supplementing a few years of great drafts that brought in Jim Thome, Manny Ramirez, Albert Belle and Charles Nagy. When these players were extended however, the draft became a second thought and most new blood was brought in via free agency, like Eddie Murray early on and Roberto Alomar later.

Since drafted players take so long to affect the Major League team, the Indians should have paid extra close attention to those drafts in the late 1990’s to be ready for the expiring contracts in the early 2000’s and the fact they did not is a huge reason why it took from 2001 to 2007 for Cleveland to return to the play-offs. Even after the Indians missed the play-offs, things didn’t immediately change.

After a decent draft in 1996 (at least compared to what was to come), the Indians had just 44 draft picks sign and make it to the Majors, most of whom did so with another team or without much effect. For the Tribe, the absolute best of the best were C.C. Sabathia, Jason Davis, Fernando Cabrera, Ben Francisco, Aaron Laffey, Jeremy Sowers, Ryan Garko, Tony Sipp, Jensen Lewis, Vinnie Pestano, Josh Tomlin and David Huff. Of first rounders, from 1999 through 2007, the only Indians pick to play at a level above a replacement player with the team was Sowers with a 1.6 WAR.

In that whole list, there is one great player (Sabathia), a few solid relievers (Pestano, Sipp and Lewis all had their moments) and a whole lot of guys who didn’t work out. Of particular note was the 2001 draft where J.D. Martin and Luke Scott were the only picks to go pro, neither doing so with the Indians, out of 53 players chosen. In Indians history, 11.5% of picks have made it to the pros. In 2001, less than 4% did.

Because of all these poor drafts, when the Indians did finally contend in 2007, they did so with a team largely constructed from cheap free agents and trades. For those who can’t remember, the starting lineup is listed above with where they came from. While some players were brought through the system, particularly Sabathia, Fausto Carmona (now Roberto Hernandez), Jhonny Peralta and Victor Martinez, the most important players were all from trades. Grady Sizemore and Travis Hafner were running the offense and both came through trades while Paul Byrd and Jake Westbrook were integral to the rotation for years.

In 2008, the Indians draft strategy changed and it lead to the current lineup seen above. The first pick alone in 2008, Lonnie Chisenhall, has already been worth more than all players combined that were drafted the previous nine seasons. In addition, T.J. House came out of that draft and Austin Adams and Jason Kipnis came out of the next. The Indians are still only getting a couple players out of each draft, but the quality of those players has skyrocketed. While 2010 was an off-year (still producing Tyler Holt), 2011 was a windfall and already Francisco Lindor and Cody Allen have made their Major League debuts with Cody Anderson scheduled to make his debut on Sunday.

Going back to the lineup above, three of the Indians in the infield, one starter and one reliever (in addition to Kyle Crockett from the 2013 draft and C.C. Lee, a 2008 international free agent) were all drafted, signed and developed internally, but that is nothing compared to what could be coming. As early as 2016, the Indians could look a lot less like the lineup above and more like the one below:

There are many permutations for a future Indians lineup, one of which is in the picture at the top, another in the roster listed above. While some contracts could still be an issue (particularly Nick Swisher and Michael Bourn), the lineup above is considerably better defensively if nothing else and no one now questions the Major League validity of the players above. The whole group of outfielders including Clint Frazier, Tyler Naquin and Bradley Zimmer, who were all taken in the first round from 2012 through 2014 could be Major League ready by next year and extremely adept at both offense and defense.

Even the Indians bench could be self made depending on roster moves. Ryan Raburn, David Murphy and Mike Aviles are all potential free agents and they could be replaced by Holt, Jesus Aguilar, Jose Ramirez or the three listed above. If that was the case, the Indians reserve unit could consist of Roberto Perez (33rd Round pick in 2008), Jesus Aguilar (2007 international free agent), Jose Ramirez (2009 international free agent) and Tylers Holt or Naquin, all players who began their careers in the Indians system.

There is no right or wrong way to build a team, but this has to be the best for the fans. Instead of getting to know a new roster every season, Indians fans have been able to follow this group through the minor league levels through the years and, if they continue to sign them long term like they have with Kipnis, Yan Gomes and 2/5ths of the starting rotation, they will be able to watch them for years to come. In addition to feeling a more personal relationship with the players, this is a much better way to continue a team’s success as well. As players like Raburn, Aviles and Murphy leave, their replacements are already available at a price much cheaper than the free agent market.

If players fail, like Chisenhall and Ramirez did this year, there are minor league replacements ready at a moments notice, like Urshela and Lindor. If they fail in a year or two, there will be even more replacements available in Erik Gonzalez (2008 international free agent) and Todd Hankins (15th Round pick in 2011). With continued excellence in scouting, the Indians could avoid stretches like 2002 through 2006 and 2008 through 2012 indefinitely and that in itself, makes any extra effort worthwhile.