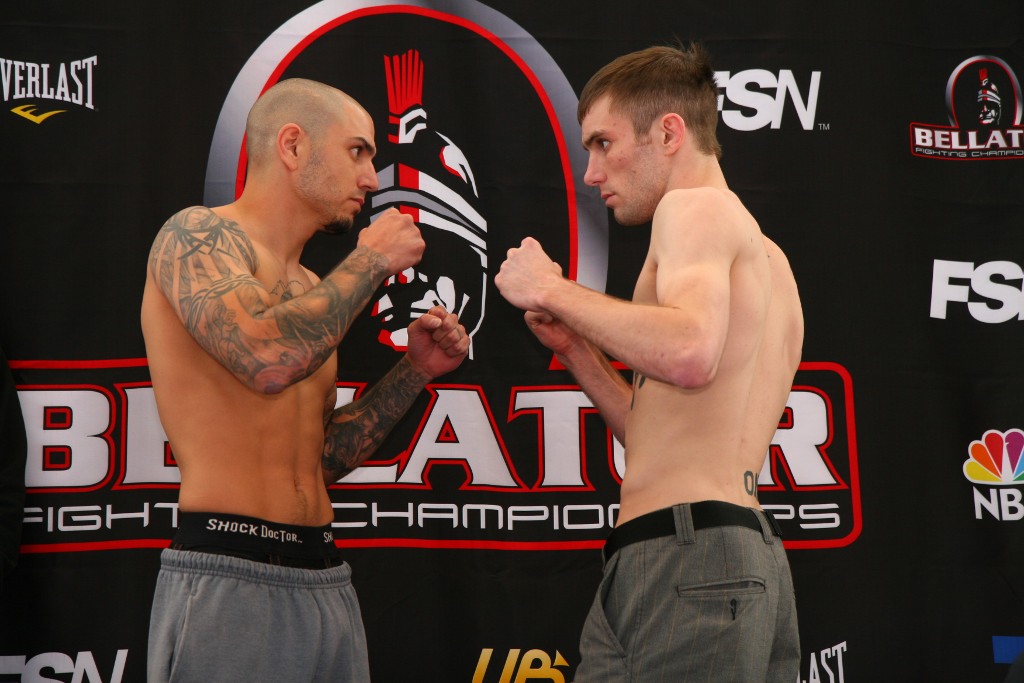 The Patriots have endured lots of criticism during this offseason but the OTA’s have shown bright spots for the defending champions. A question that pops up from every Pats fan involves losing Revis and Browner and how we are going forth in our secondary. I’ll explain our new corners and how our future in the secondary isn’t a disaster and other holes.

Darryl Roberts- Roberts for you who don’t know was the Patriots 7th round pick out of Marshall and the Thundering Herd had an impressive 13-1 record last year. Roberts according to many sources, is competing well in the cornerback position. The 6’0 182 pound back is long ranged and is 2nd on the depth chart for right side corners and is behind Bradley Fletcher who we acquired from Philadelphia.

Logan Ryan- Ryan is entering his 3rd year and is doing exceptionally well. 42 tackles last year with 2 picks are solid stats but he is prone to a breakout year. The top rated left corner for the Patriots, the former Rutgers standout is keeping his composure and ready to compete.

Jordan Richards- Belichick praises Richards for his high IQ of football. The former Stanford safety is bulky and explosive. Richards was the Patriots 2nd round pick out of Stanford and comes from a very aggressive and bruising defense. At 5’11 and 210 pounds, Richards is read to compete and is working hard in minicamp.

Duron Harmon- Harmon picked Flacco in the divisional gam against the Ravens but not only that, he is a great safety. the 6’1 205 pound safety is working hard in the OTA’s and another Rutgers standout in Belichick’s defense.

Jake Bequette- Bequette was a defensive end for the Patriots for 3 years. Belichick made the switch this offseason to move Bequette to tight end. The 6’5 260 pound Bequette is doing well in the transition and Belichick once again made a move which can provide them with more depth.

Scott Chandler- Chandler was a huge signing this offseason from division rivals Buffalo Bills and will line up across from Gronkowski this upcoming season. Chandler is a hulk at 6’7 and 260 pounds and will be very productive this season. Chandler is proving himself well in minicamp and I will be excited to see how he does in training camp.