FC Edmonton have announced that they signed midfielders Pablo Cruz and Thiago de Freitas. Terms of the deal were not disclosed per club policy.

Cruz knows the NASL , he spend 3 seasons with the Silverbacks . He recently played for the Scorpions . It didn’t look like Cruz fit into San Antonio’s plans.  Collin Miller had this to say on the signing: “We’re really, really pleased to get Pablo because we tried to get him in the off-season”.  “Due to some irregularities in the dealings the deal fell through and we were disappointed at both ends. We’re delighted to get one of the most skillful attacking players in the league. He will add a real different dimension to our attacking play. I’m sure he will be a big impact player for us and we look forward to him stepping into the team as quickly as possible.”

Edmonton is hoping Cruz brings something different to the team a different dynamic which they need .

Thiago de Freitas arrives in Edmonton after spending half a season in Greece’s second division with A.O Trachones F.C . Freitas will bring some experience to the midfield . Freitas has played in Portugal , Hungary , and Israel. In Israel he scored two goals and two assists in 18 matches. Collin Miller had this to say on Thiago De Freitas : “We’ve watched extensive video and highlight footage of Thiago”. “He comes from an excellent background and an excellent football pedigree”.”There are players that I’ve spoken to from within our league that have said what a good player we are getting and we expect him to make an immediate impact. I think he’ll be a terrific signing for us.”

Thiago is only 27 years old and has a lot of experience . Thiago is a great addition for the Eddies going into the Fall Season. Hopefully these two signings could lead them to a spot in the Championship. 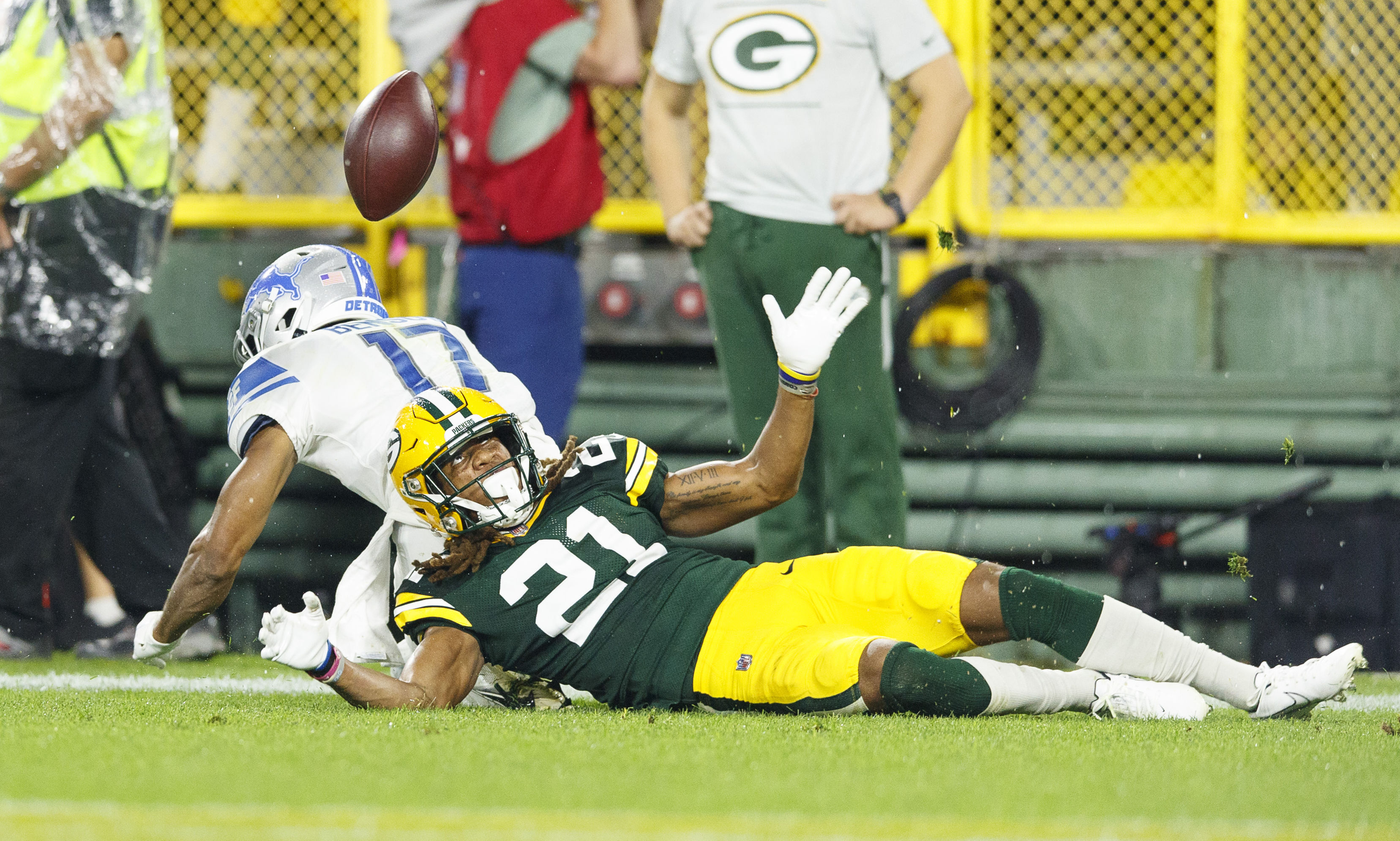