Boston Bruins Pre-Season Schedule Announced and A Plea To NESN.

Boston Bruins Pre-Season Schedule Announced and A Plea To NESN.

Last year, the Bruins played seven preseason games. Do you know how many were on NESN? From my count, it was one. It may have been two because we didn’t cover all the games, but there is a major injustice here. NESN is New England’s provider of the Boston Bruins. The team owns a minority share of NESN. The fact that NESN doesn’t cover the Bruins during the preseason and televise all of their games is a mistake.

Last year when the Bruins were starting their preseason, the Boston Red Sox were out of the MLB playoffs. They were done. Didn’t make a run. Didn’t defend their World Series. In fact, the Red Sox were 71-91 last season and 25 games out of the AL East when it was all said and done. What is the reasoning behind not showing Bruins games?

Hell, make use of NESN Plus if you have to. NESN has no issue bumping regular season Bruins games to NESN Plus in favor of preseason Red Sox games. It is so frustrating that I can’t watch my favorite Boston sports team in the preseason just because NESN doesn’t broadcast it.

For all I know, NESN will be broadcasting every Bruins preseason game, but history tells me otherwise. Last year, the Bruins and Washington Capitals played a preseason game on September 26th that was supposed to be broadcast on the NHL Network. Here’s the thing – it was blacked out in Boston.

NESN, I know you won’t read this. Despite your hatred of Days of Y’Orr and you viewing us as competition, you won’t read what I – and the people of Boston – are asking. Give us our Bruins in the preseason. Start talking about the young kids. This is the perfect opportunity to get the people of Boston invested in guys like David Pastrnak, Ryan Spooner and Zack Trotman. Use the preseason to broadcast beautiful HD games and showcase these guys. Get us ready for the regular season.

People will find a way to watch these games if you don’t broadcast them. Other television stations will stream it. The Internet, uh, finds a way. 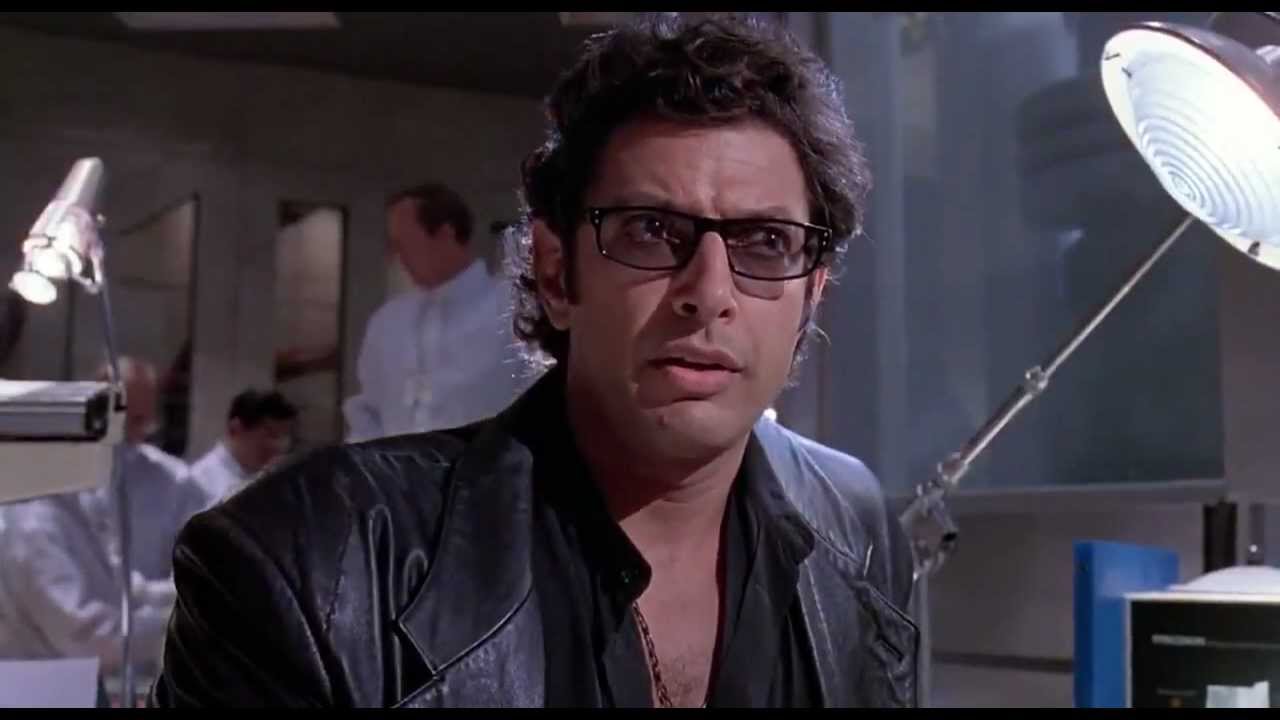 Instead of having people watch hockey on an Internet stream, have them watch it on your television station. Pump out commercials, make ad revenue and report numbers. NESN, make yourselves look good for once! Think of all the money you can make dammit!