This week, we asked Seminole fans which recently drafted FSU player would have the best Major League Baseball career. Seminole Sound-off: Which FSU Player Will Have Best MLB Career? | The Sports Daily

Seminole Sound-off: Which FSU Player Will Have Best MLB Career?

Seminole Sound-off: Which FSU Player Will Have Best MLB Career?

For this week’s Seminole Sound-off, we asked our readers and followers which recently drafted Florida State player would go on to have the best big league career.

Outfielder D.J. Stewart seems like the obvious answer as to which recently drafted Seminole would have the best Major League Baseball career as he went 25th overall to the Baltimore Orioles. The guy I anticipate shining at the big league level however, is pitcher Boomer Biegalski.

A 14th round pick of the Oakland Athletics, Biegalski came on strong late during his sophomore year. Though he doesn’t throw overly hard, he struck out 120 batters in 108 innings and had only 38 walks. Biegalski can throw three different pitches for strikes and I expect him to have a bright baseball future.

As only as sophomore however, Biegalski has the option of returning to FSU for his junior season. It’s pretty obvious most Seminole fans would love to have him back.

-Mike Ferguson
Editor of Noled Out

@Noled_Out somehow in the mlb, catchers are impossible to find. I think DLC will make it the show. Should be able to hit enough to stay.

Which 2015 FSU football opponent are you most concerned about? Send your tweets to @Noled_Out. You can send long responses to NoledOut@gmail.com.

Thanks to all who participated this past week! 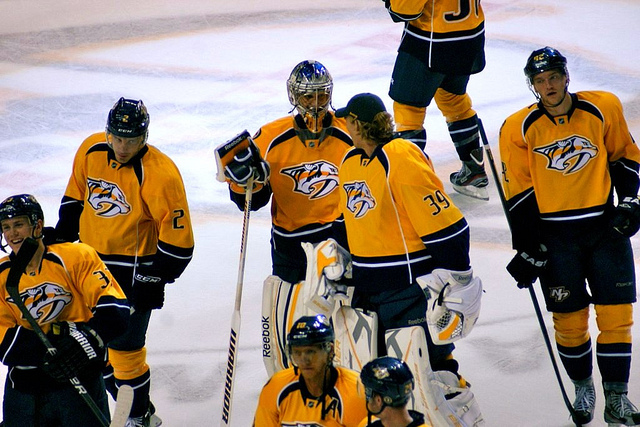 Sean Maguire Holds the Key to the FSU Offense 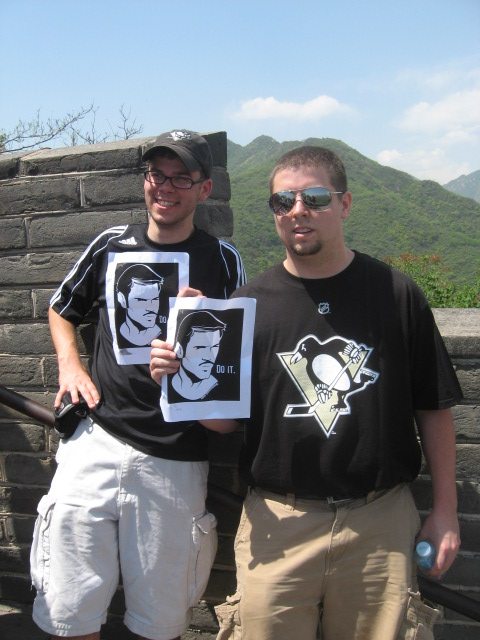