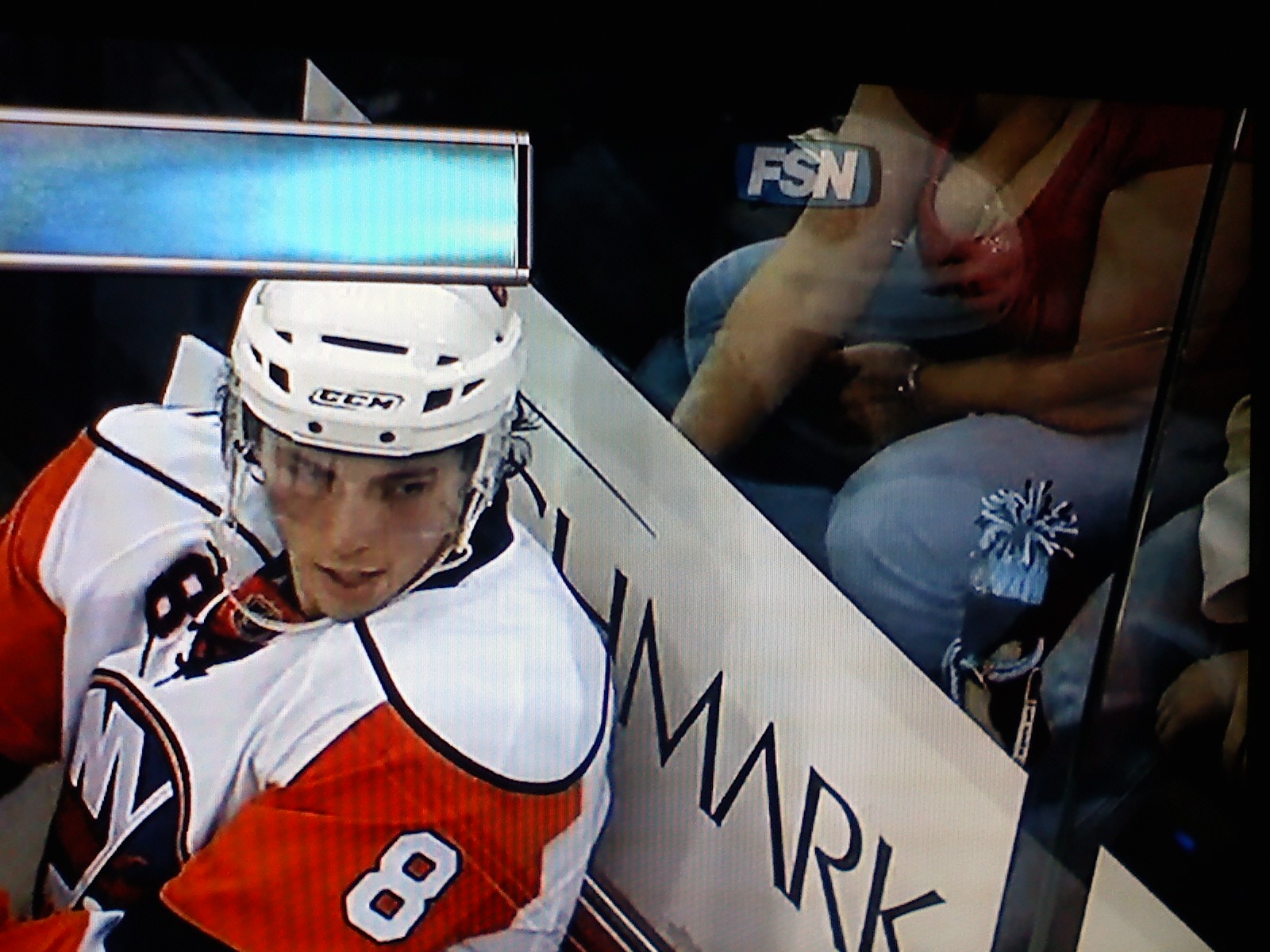 A few of our writers share their thoughts on the 2015 NBA Draft, less than a week away.

The 2015 NBA Draft is next Thursday, and many draft experts see a lot of potential at the top of the draft board. To prime us for the draft, a few our writers shared their thoughts on next week’s draft.

Who will be the best player to come out of the draft class?

Zach Reynolds: Jahlil Okafor. Okafor has been my top-ranked player all season, though looks like a safer bet to be selected between 2-4 on draft day. The most gifted offensive post player in the past handful of drafts, Okafor will be a consistent 20/10 player that will see multiple All-Star appearances.

Russell Hodges: D’Angelo Russell. While Karl-Anthony Towns probably has the most upside of any player in this draft, Russell is a scoring machine that can shoot and facilitate. He also possesses the versatility to play either the point guard or shooting guard position and he is a very good defender. While all of the pre-draft hype has been around Towns and Okafor, Russell will make an NBA team very happy.

Gabriel Allen: Karl Anthony-Towns. Assuming the Wolves do indeed select Towns, he and Andrew Wiggins have a bright future ahead of them in Minnesota. The guy was trading buckets with Anthony Davis less than three years ago, and now he’s raining in triples from twenty-five feet away with relative ease—albeit with no defender. It has the potential to be a very deep draft, but Towns’ size, versatility and defense separates him from the field.

Which prospect will be over-drafted? (As in, go to high?)

ZR: Devin Booker. Don’t get me wrong — I am a fan of Booker’s game. The Kentucky wing is, perhaps, the best outside shooter in the draft, and he has shown some ability to create for others as well. I worry about his defense and athleticism (though he had a great combine) translating to the next level, similar to Nik Stauskas last year. He belongs in the middle of the first round, not the top 10.

RH: Kristaps Porzingis. His draft stock is reportedly rising faster than the stock of any other prospect in this year’s draft, but I still have concerns about his lanky frame. While he should be a good offense of threat for a team that plays with a lot of pace, he will have a lot of trouble on the defensive end until he puts on a substantial amount of weight. I think he has the most boom – or – bust potential in this year’s draft.

GA: Sam Dekker. The three-point struggles he showed in the national championship game are hard to overlook, and he isn’t great at creating his own shot. Without elite athleticism or lateral quickness, he’s got a lot to improve if he’s going to last in the big leagues.

Which player will be under drafted? (slips too far).

ZR: Jerian Grant. Grant was one of the most exciting players to watch over the course of the college basketball season, leading Notre Dame to the championship in the ACC Tournament. Grant is a combo guard more suited to play the 1, and can defend and shoot at an above-average level. He may not ever be a star, but he belongs at the back-end of the lottery rather than the early 20s.

RH: Frank Kaminsky. This might surprise people considering he’s not the most athletic player, but he has the most college experience out of all the prospects expected to go in the lottery. He will be able to play either the power forward or the center position because of his post skills and his shooting ability, and in today’s pace – and – space NBA, big men, especially at the power forward position, need to show they can hit a jumper.

GA: Justice Winslow. A wing with his two-way star potential shouldn’t fall far, but if some recent mock drafts are correct and he ends up slipping to no. 7 overall, the Nuggets will be in nirvana on draft night.

What team is under the most pressure to get its pick right?

ZR: Philadelphia 76ers. At some point Sam Hinkie’s draft picks need to start churning out some hope- the tanking cannot last forever. Given news that Joel Embiid’s foot injury is not healing and Dario Saric’s contract situation with Anadolu Efes, Philadelphia may finally be under some pressure to take the right player. If I were in his shoes, only Okafor, Towns and Russell would be in consideration for the third pick.

RH: The Philadelphia 76ers. With news that Joel Embiid’s foot is not healing properly, he may not be ready for the start of next season. Given that the team traded away Michael Carter Williams and KJ McDaniels last season, they were banking on Embiid being healthy to end their tanking spree. But if he is unable to go, Sixers fans may be extremely disappointed if whoever they draft doesn’t make an immediate impact.

GA: Sacramento Kings. The Kings haven’t made the playoffs in a decade, and DeMarcus Cousins’ patience is probably wearing thin. If this pick doesn’t pan out and the Kings don’t show some serious signs of improvement in 2015-16, Cousins could be the next star player to demand a trade.

Which prospect should we keep an eye on?

ZR: Robert Upshaw. Given his red flags and potential heart issue, Upshaw is a lock to slip out of the first round- and potentially out of the draft all together. If healthy and sober, Upshaw could be one of the best rim protectors in the NBA, bursting onto the scene similar to Hassan Whiteside this year. He may not be an instant contributor, but he is definitely one to watch over the next few years.

RH: Jahlil Okafor. Formerly the consensus No. 1, he’s been falling down draft boards as of late due to comments about his defensive issues. It will be interesting how he responds to his critics.

GA: Justin Anderson. A strong, slashing wing like Anderson who can shoot the ball, possesses elite athleticism, works hard, and has a high basketball IQ shouldn’t be available outside of the top twenty picks. However, many mocks have him falling towards the end of the first round. The rest of the league may be very sorry if he winds up with San Antonio.