Divac has a big week ahead as he prepares for his first NBA Draft.

Vlade Divac is about to be tested and he knows it.  The draft is just days away and the kitchen sink is about to be tossed in his direction from every opposing GM in the league.  How he handles the chaos of these next few days may decide the fate of the Kings, not just this season, but for the next 5-10 years.  It’s a heavy burden, even for a man 7-foot tall.

This is what Divac signed up for when he took over the reins of the Sacramento Kings.  A vice president of basketball and franchise operations title comes with many hats, but at this time of year, it means making extremely difficult decisions.

Divac has help.  Mike Bratz, Dean Oliver, George Karl and owner Vivek Ranadivé will all have input on this week’s transactions.  But Divac’s name will forever be attached.

He has plenty of options he can go with.  The No. 6 pick appears to be a healthy spot in this summer’s draft.  But each path comes with varying degrees of risk and reward.  Here is a look at a few of the choices Divac has and the direction each player could take the franchise.

Willie Cauley-Stein is a lean, mean, defensive machine that fits perfectly into Karl’s system and in a lineup with DeMarcus Cousins and Rudy Gay.  He is the quintessential ‘rim runner’ for the dribble drive motion offense.  At 7-foot-1 and 242 pounds, Cauley-Stein can guard at least three positions on the floor and he protects the rim.

Why is Cauley-Stein the safe pick?  Because he is who he is.  A limited offensive player, the 21-year-old forward/center played three seasons at Kentucky and there is plenty of film to watch.  He may have little upside as a shooter, but he is a big man who will spend the next decade tormenting his opponent’s best offensive big man.

The Go With What You Know Pick

Divac has seen plenty of Mario Hezonja while living overseas.  The 20-year-old wing is a rare mix of athleticism and skill.  He could compete in both the slam dunk contest and 3-point shootout and possibly win them both.

There are a few questions about his availability and his attitude, and when you mix that with the fact that the Kings drafted Ben McLemore and Nik Stauskas in back-to-back drafts, he seems risky and redundant.  While Hezonja will likely be a very good pro, the Kings have a lot of other needs.  If this is who Divac wants, he needs to package one or both of his young shooting guards in draft day deals to acquire more assets.

The way the draft is shaping up, Divac may have his choice of Cauley-Stein, Hezonja or high-risk, high-reward Emmanuel Mudiay.  Kings fans continue to heap the 19-year-old point guard in with former Rookie of the Year Tyreke Evans, but that is a lazy comparison.  He has Evans’ size and ability to finish at the rim, but he also has much better court vision and can finish well above the rim.

Two years from now Mudiay may be the best player from this draft.  He could also be marginalized due to his inability to shoot from the perimeter.  Mudiay is a gamble, but when you are a perennial lottery team, you need a star to propel you forward and this kid has that level of talent.  If Divac drafts Mudiay, it shows that he is willing to put aside ‘fit’ and ‘comfort’ and go with the best talent on the board.  This is a gutsy, swing-for-the-fence type of move that shows Divac is in this for the long haul and has his sights set on something bigger than just making the playoffs in year one of the new arena.

The OMG What Just Happened Move

Draft day isn’t just about the draft.  Sometimes it’s about changing the course of your entire franchise.  That is what Divac would do if he traded Cousins for one of the many draft day offers that will come his way.

I’m not advocating dealing the talented 24-year-old center, only pointing out that it is an option and picking up lottery assets this year might be part of the deal.  Divac will be tested.  GMs around the league will call and make offers that might help the Kings get further along in their rebuild by providing upgrades at multiple positions.

You don’t win rings without a superstar and Cousins is well on his way to being one.  But the Kings have 28, 28 and 29 wins over the last three seasons.  This is bigger than a risk/reward proposition.  It’s an over-the-top move that will either go down as brilliance or leave an indelible mark on Divac’s young executive career.  Being the guy who traded DeMarcus Cousins is a moniker that could be written on gravestone.

The Kings want to improve quickly.  They have a few assets to make that happen, but they need to be aggressive.  Willie Cauley-Stein is the safe pick, and his ability to mesh with Cousins and Gay may be just what the doctor ordered for a team that can’t get out of neutral.

Hezonja is an incredible talent with a moxie and brashness that will make him a fan favorite.  But can the Kings walk into the season with three wings under the age of 22?

Mudiay is the boom or bust option.  He has the potential to give the Kings that second superstar they need, but he’s a risk that has refused to work out for Sacramento.

Lastly, the Kings can throw all caution to the wind and move their best player.  Teams will come calling.  If one of them puts the right package together, Divac will have to at least consider changing the franchise’s course.

This is the week that lies ahead for Vlade Divac.  Just a couple of months on the job and he is faced with determining what direction this team takes moving forward.  He won’t be alone in the decision making, but his name will be the one attached.

This is trial by fire and the critics will be watching his every move. 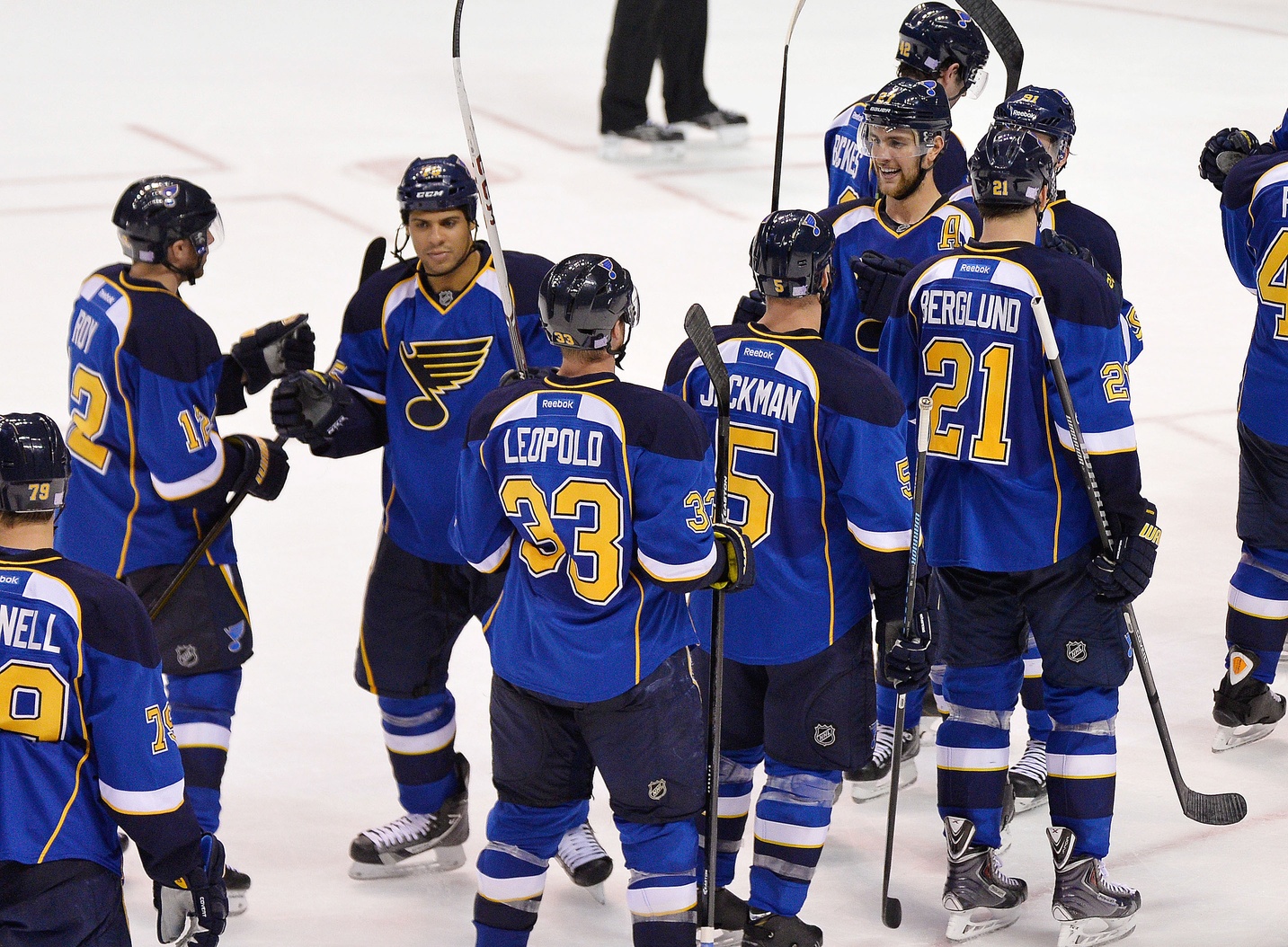 After evaluations of players working out at their facilities and trades, my 3rd and final mock draft will consist of move ups or downs. Here is my...