UltimateNYG has written extensively about NY Giants (and NFL) injuries over the past year.  Our work actually dates back to 2009 when the problem first surfaced.  We catalog our research, editorials, important external links and conclusions here in one place.  At the end is a table with injury data for all 32 teams. This glossary is ongoing with new information added sequentially.

2009 Hamstrings
This is the first time we noticed a problem.  7 NY Giants players had hamstring injuries. It also marked the first year in the series where the NY Giants racked up more injuries than the average NFL team.

Adjusted Games Lost
A major hat tip to Football Outsiders, the blog that annually compiles AGL data which enabled this site to research the NY Giants injury trend.  The link above is the supporting documentation to all of our fact-based statistics.

8 years of Round 1 NY Giants Draft Choices and Their Injuries
One of the threads of structural injury issues for the Giants.

Statistical Conclusion: NY Giants Have a Major Structural Issue with Injuries
This was where the picture became clear, where 6 years of data came together in October 2014.

2012 National Football Post Article on the Denver Broncos Strength & Conditioning Program
Seminal piece on the changes afoot inside the NFL.  Major assist to Glenn Warciski of NYG Underground who originally pointed us to this gateway.

Will Beatty Injures Pectoral Muscle
This piece forced us to sort through 6 years of AGL data more aggressively, sorting the Giants vs the other 31 teams.

Mainstream Media Crime of Omission
Mainstream media lack of coverage and a rebuttal of the common accepted excuse that luck is responsible for the Giants injury problems.

Walter Thurmond’s Candid Insider Revelations on NY Giants Antiquated S&C Program
Another major supporting document in piecing together the truth about the source of the NY Giants injury problems.

FabriWorld Fitness Examination of NY Giants S&C Program
A micro analysis of injury prevention indicates the need for significant amounts of flexibility training, which is most likely missing from the NY Giants program.

Two Professors Confirm UltimateNYG Fitness Contentions
Two medical doctors who specialize in Sports Medicine corroborate FabriWorld’s conclusions about Giants injury problems.  ALSO: Who is Jason George, and why his name matters to understanding the injury problems which continue to plague the Giants.

A Plethora of NY Giants Muscle Injuries Surface in the 2015 Season
Another year, another pile of injuries for the NY Giants.  Year 7?! Coincidence or Mismanagement?

Former Round 1 Draft Pick Says Giants are Old School, Don’t Use Enough Flexibility Training
An NFL player from a Top 16 Ranked AGL Injury Team (see table below) says his team uses much more flexibility training than strength training, while the Giants have a reputation for the complete opposite approach.

Who Is the Most Powerful Man in the NY Giants Organization That Isn’t Named Mara?
Find out who the man behind the NY Giants injury curtain really Is. With great power comes great responsibility. 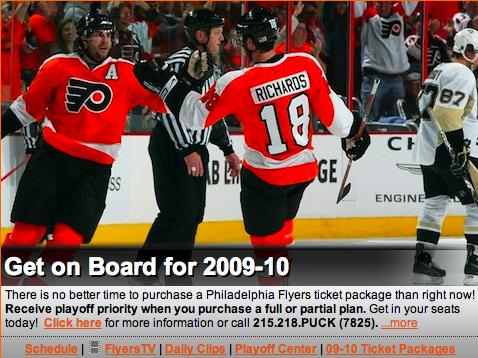