The construction of Golden 1 Center can move on uninterrupted. Today a Sacramento Superior Court judge ruled in favor of the city in a 2014 lawsuit which alleged Sacramento officials and the Sacramento Kings arranged a backdoor deal to finance the new downtown stadium. 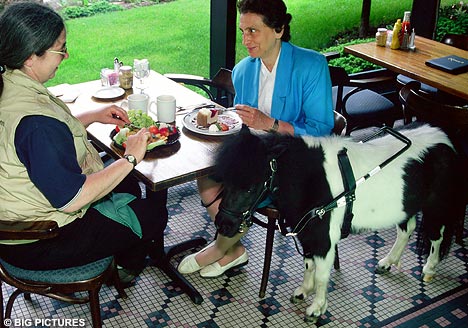