The Sacramento Kings seem keen on adding All-Stars, at least to their upper management. The franchise has offered Peja Stojakovic a full-time front office position, according to ESPN’s Marc Stein. Stojakovic would reportedly serve as a player personnel assistant to Vice President of Basketball and Franchise Operations Vlade Divac.

So far this offseason Stojakovic has worked as a consultant for the Kings. The 13-year NBA veteran remains close friends with Divac, his Sacramento teammate from 1998-2004.

Cowbell Kingdom will keep you updated as we find out more. 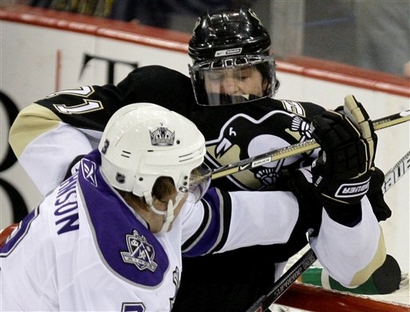 On July 22nd, 2003, Aramis Ramirez played third and batted cleanup for the Pittsburgh Pirates. The Pirates lost 2-0 to the Houston Astros, who were...