Dean Oliver is let go after less than a year on the job.

Rui Thomas and James Ham contributed to this report.

The Kings hired Oliver away from ESPN in late September 2014 to bolster their analytics staff. The author of Basketball on Paper, Oliver is considered one of the founding fathers of the basketball analytics movement, but he struggled to find common ground with the Kings’ new regime.

Oliver previously worked for the Seattle SuperSonics and spent time with the Denver Nuggets alongside former Kings frontman Pete D’Alessandro.

With D’Alessandro back in Denver, Vice President of Basketball and Franchise Operations Vlade Divac deemed it best to find his own director for analytics as he remodels his cabinet.

Contrary to published reports, a source has confirmed to Cowbell Kingdom that Divac and the Kings are not turning their backs on analytics all together.  They will begin their search for Oliver’s replacement in the near future as they move through the offseason.

We will keep you updated on this situation as it develops further. 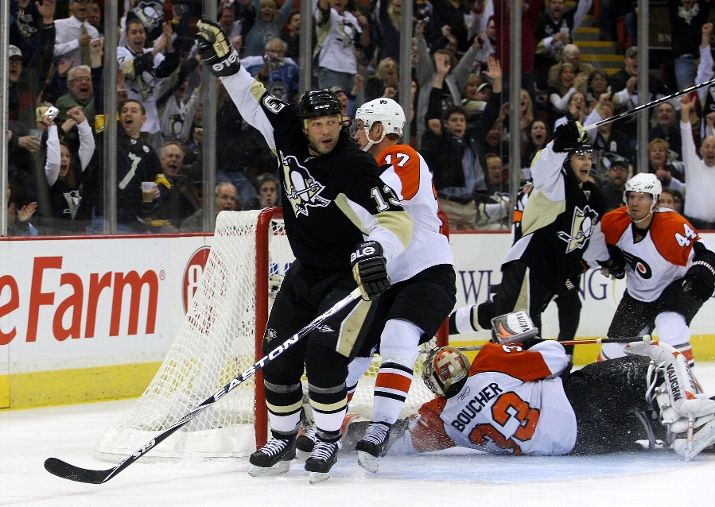 Player of the Game Danny Salazar was mostly spectacular through 6.2 innings as he gave up just two runs on six hits and struck out...