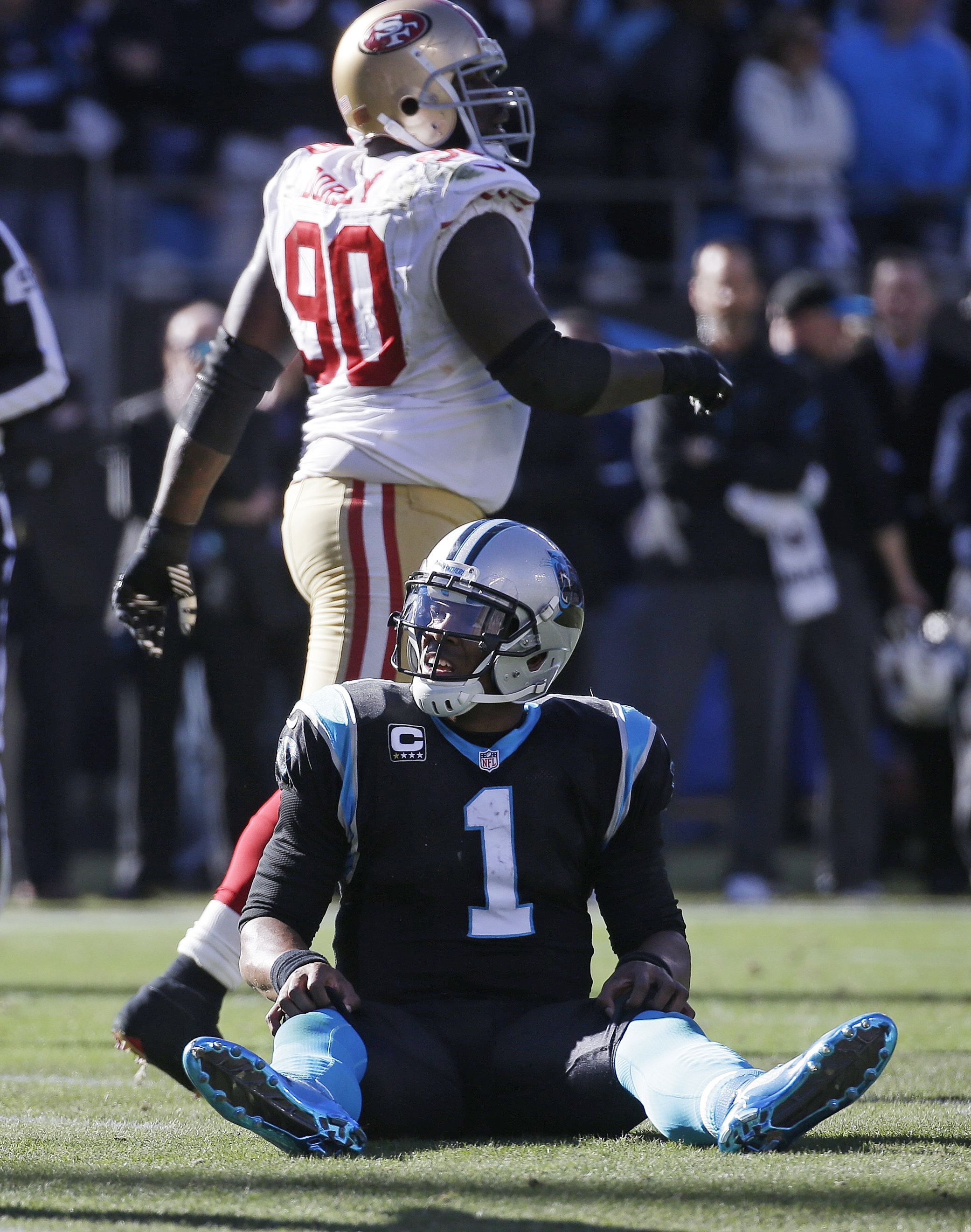 All Photos were taken by Tyler Gouveia of ttownsports.com

Willie McGinest, debatably one of the best linebackers to strap-up the pads for the Patriots. In his 12 years with the Pats he managed to start 146 of 171 games and record over 75 sacks. You also can’t forget about his 484 tackles and 186 assisted tackles. Put that all on top of his 15 fumble recoveries 2 of witch went for touchdowns, and mix that with great leadership and attitude during the game and there is no question about it you have a great player.

In his introduction speech he was sure to thanks all of his supporters and Kraft family for drafting him back in 1994. But he also thanked his family specially his mom and dad, Saying his mom always took his side and his dad was the “definition of tough love”. But the tough love from his father is what built him to be the great linebacker we all know today, as he said his dad would train him to be the best athlete he could be . Bill Belichick even made an appearance and to everyone’s surprise he even wore a suit. Belichick had nothing but good things to say about McGinest and even told a story about himself, Willie and Snoop Dogg all getting a picture together.

Houston Antwine, another Patriots all time great. Although a little before my time Antwine played 11 seasons with the Patriots from 1961 to 1971 before playing for the Eagles for a year. Antwine is an AFL Hall of Fame 1st team All-1960s team and Pro Football Reference 1st team All-1960s Team. He also played in a total of 6 Pro Bowls all in a row from 1963 to 1968.

After all the festivities out in NRG Plaza outside of the Patriots Hall of Fame it was time to watch future talent develop inside Gillette stadium. The Patriots hosted a special practice under the lights for season ticket holders and for the residents of Foxboro. In the Practice Brady did not take to many reps as it was mostly Garoppolo. But for the time Brady was in he looked great his decision making was on point when trying to find the open receiver. I have seen a lot of improvement over the past week with this team and can’t wait to see where they are for week 1 of the season. Below are pictures we took this afternoon/night at the introduction and practice! 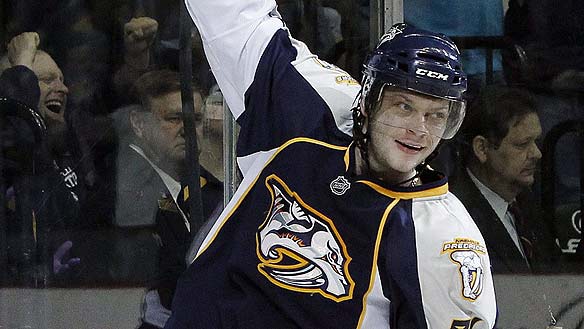 Jim Thome to Get His Own Highway

For Jim Thome…life is a highway. Literally. Last month, Illinois state lawmakers voted unanimously (96-0!) to rename a two mile section of US Route 24...