In case you missed it, DeMarcus Cousins dropped in an impressive 91 points in a charity hoops game in Birmingham, Alabama this weekend against pal Eric Bledsoe.  There is very little defense being played, but  91 points is 91 points, and from the video, much of it came from the outside.

Clearly Cousins has been working on his long range shot.  While most of the competition isn’t NBA talent, Cousins shows a nice cross-over to create space and then a smooth stroke from the perimeter.  Maybe we will see some of that this season in Sacramento. 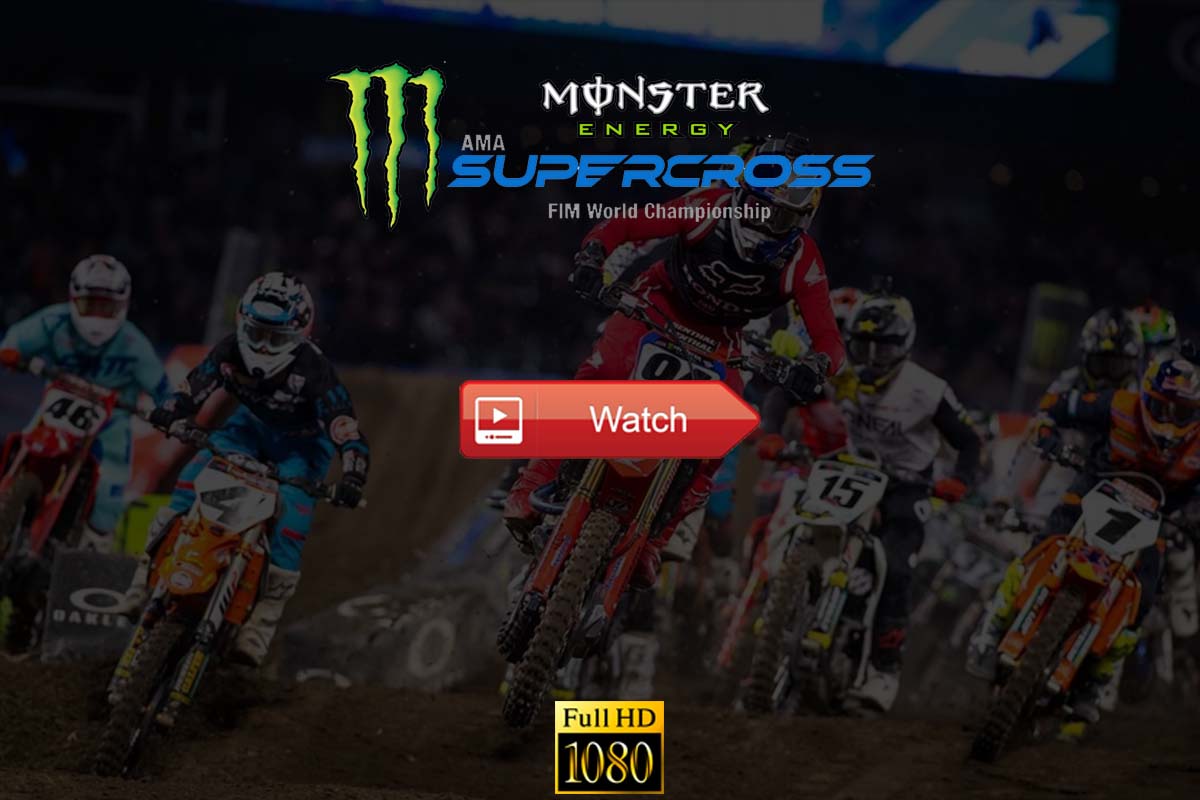