Howard Beck of Bleacher Report points to unrest in the Sacramento and DeMarcus Cousins responds via twitter.

The Sacramento Kings finally get it.  DeMarcus Cousins, Vlade Divac and Vivek Ranadivé are figuring out that they are the easy target, and responding to every stitch of negative information by going ballistic is just plain crazy.

Howard Beck was the latest to pile on this week.  If you missed his video chat for Bleacher Report yesterday, his comments were incendiary to say the least.

Now Howard Beck isn’t some schlub.  He is actually one of the NBA’s best writers and he has local ties.  Beck graduated from UC Davis and then spent years honing his craft for the New York Times.  He is one of the most respected journalists in sports.

And here he is throwing gasoline on the Kings’ fire that was almost extinguished after Cousins, Divac, Karl and Mike Bratz met in Las Vegas a couple of weeks ago.

Beck said he’s been told that there is still more to come from this story.  We don’t know his source of information, but his reputation is spotless.

The Kings are going to continue to garner this type of attention until they do one of two things: win or prove all the nay-sayers correct by imploding on an epic scale.  Cameras will be watching every move in Sacramento.  The Kings have made themselves into reality TV and people around the NBA world want someone voted off the island.  The paparazzi is waiting.

I’m not sure what happened in Las Vegas during the meeting of the Kings minds, but if Cousins’ reaction is any indication, Sacramento may have a chance to survive this hail storm.  The 25-year-old big man turned to twitter.  Not to make another snake in the grass statement, but to finally tell people that he isn’t going to let this report become bigger than it is.

//platform.twitter.com/widgets.jsChildish? Maybe. Perfect?  Absolutely. Cousins better have thick skin, because the noise isn’t going to stop until he and his band of misfit toys prove everyone wrong.

This is an interesting situation, but one that Cousins and the Kings have unfortunately brought upon themselves.  They have allowed the outside to seep in and create chaos.  But now it’s time to ignore it all and move forward.

Divac and Ranadivé were quick to jump on the twitter box and support their budding young superstar.

I’m sure that somewhere there is someone crafting a 1,500-word piece on Karl’s lack of response. That is the world that the Kings live in. It’s not so much a fish bowl, but a lions cage where everyone keeps beating on the glass trying to get their attention.  They want a reaction and “blah, blah blah…” isn’t what they are looking for.

This is how Cousins and the Kings have to conduct their business moving forward.  You can’t beat them.  You can only prove them wrong.  Training camp doesn’t open for another month and a half.  The season doesn’t start for another 10 weeks.  There are a million season previews being spun on lap tops around the world and all of them say similar things.  The Kings have talent, but….blah, blah, blah… 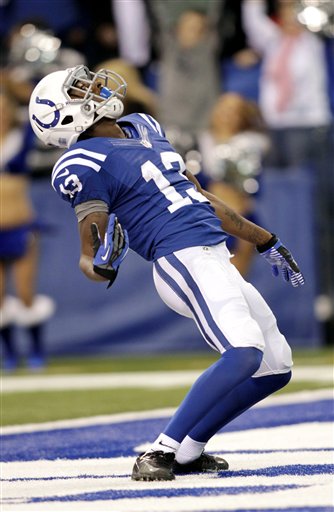 Sometimes barely enough is all you need. You might even say it enough. That’s some great kind of circular definition, eh? Well, barely enough appears...