The Sacramento Kings continued their busy offseason this afternoon by officially revamping their front office.  Vlade Divac, the team’s Vice President of Basketball Operations has now added the title of General Manager.  Mike Bratz will serve as Divac’s right hand man, taking on the title of Assistant General Manager.  After a month of speculation, former Kings All-Star Peja Stojakovic has joined the team as Director of Player Personnel and Development, while Roland Beech was officially added as the Kings’ Vice President of Basketball Strategy and Data Science.

Divac was already acting in the role of General Manager, but this is the first official announcement the team has made on his new title.  He assumed all basketball decisions after the departure of Pete D’Alessandro who left for the Denver Nuggets.

After coming to the Kings with D’Alessandro, Bratz remained in Sacramento where his versatility as a long-term NBA front office executive has helped ease Divac’s transition.

“Bratz brings nearly 40 years of basketball experience as a player, coach, scout and front office executive to bear in his position, which includes scouting collegiate, professional and international talent and maintaining player databases, in addition to helping Divac oversee all aspects of the day-to-day operation of the Kings basketball operations department,” the team’s official release states.

After retiring from the NBA following a championship run with the Dallas Mavericks in 2011, Stojakovic joins the fray alongside a longtime friend in Divac.  Beyond his day-to-day obligations with the Kings, the 38-year-old sharpshooter will also serve as General Manager of the Kings’ hybrid D-League Affiliate in Reno.

Beech replaces Dean Oliver who left the club earlier this month.  The founder of 82games.com and former Dallas Mavericks executive will bring a bevy of experience to a young front office and provide the coaching staff with cutting-edge analytics.  He also worked as an assistant with the Mavericks’ 2011 championship team and has a relationship with Stojakovic.

“We’re fortunate as an organization to enter this season with three professionals of this caliber,” Divac added in a prepared statement. “Having such individuals as integral members of our basketball operations team offers more than a unique set of basketball philosophies, experiences and instincts, but also a depth of character commonly associated with winning cultures. With Mike, Roland and Peja on board, I’m more confident than ever in the future success of the Sacramento Kings.” 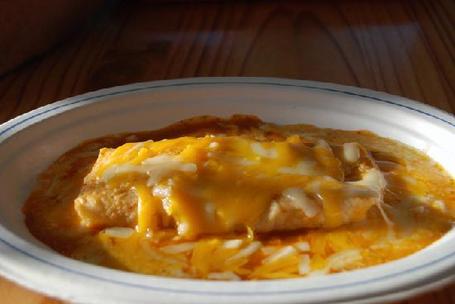 Baked at 350-Degrees For 20 Minutes, Offical Belly Of The Beast 2015 SEC Predictions