On Tuesday, we received our first official NBA win totals from out in Vegas, courtesy of the Westgate; the lines were tweeted out by their Superbook’s assistant manager, Jeff Sherman. These totals are the first look we’ve had at anything since early projections back in July. While I will not be making my official over/under prediction for the Sixers at this time (2-0 since founding this site!), I thought it would be interesting to gauge my initial reaction to some of these lines. The totals are as follows:

Not surprisingly, the Sixers are projected to have the worst overall record. While they haven’t finished with the absolute bottom spot under the Hinkie era, they’re certainly the safest bet to be down among the bottom five. Obviously, more on this line from me in a later piece.

Goes without saying, but the West is stacked. 6 of the top 7 projected teams all come from the later time zones, with only the fighting LeBrons breaking through the pack.

I’m surprised Vegas is this bearish on the Hawks. I don’t think the loss of DeMarre Carroll warrants an 11 game drop-off from last season’s 60-win campaign, especially in the East where any halfway decent team can sleepwalk into an above-.500 season (see: Boston Celtics). The Atlanta over is one I would take a hard look at if I were so inclined for such endeavors.

Continuing the DeMarre Carroll theme, the Raptors more or less swapped Amir Johnson for him, but are still projected about 4 wins lower than last year’s 49 wins. I’m not as bullish on it as the Hawks line, but I would consider the Toronto over as well.

I really want to get on board with the Jazz over because I think an extra half season of Rudy Gobert over human traffic cone Enes Kanter is easily worth a few more wins to last year’s 38. The only thing stopping me is how the Western Conference is a modern-day version of running through the Eliminator on American Gladiators. If Dante Exum wasn’t out for the season, I’d jump at this line in a heartbeat (although the line would surely be higher then). As it stands, I’ll probably still talk myself into the over here.

Makes perfect sense given they’ve lost 4 of their 5 starters, but it’s incredible to think about how the Blazers are projected for around 26 wins after winning 51 last season. For those of you who play fantasy basketball, target Damian Lillard, because he is going to take an ungodly amount of shots for a terrible rebuilding team.

If I had to peg one under right now, I’d go with the Magic. Improving by 8 wins after winning 25 games last season seems awfully ambitious when the only major addition is rookie Mario Hezonja. I know they’re expecting a lot of improvement from all their young guys, but I think that’s too big a leap and Orlando is still one year away from being borderline competitive.

What do you think? Any lines that stand out as being far removed from reality to you? Let us know about it in the comments. 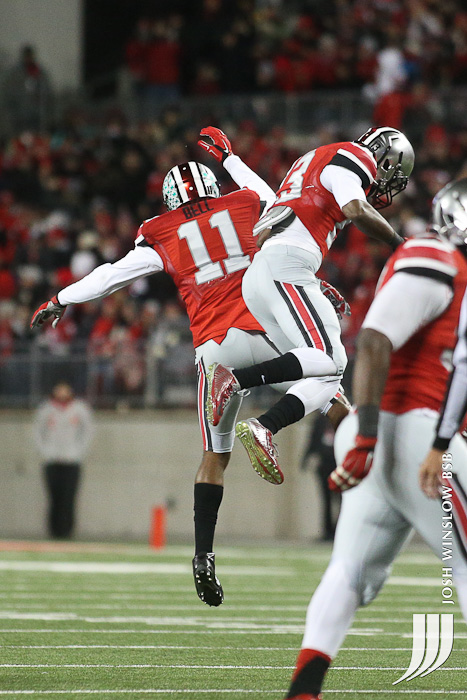