The Cardinals Are Hearing Everything We Say – Can They Use It For Good? 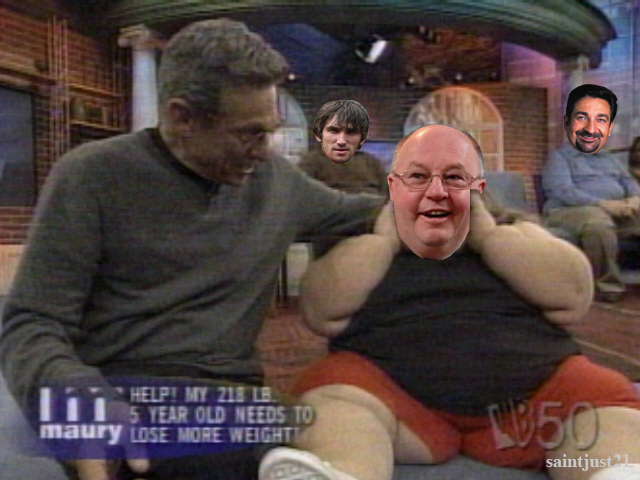 You know what we don’t hear as much from professional athletes anymore? ‘I don’t read that stuff’ or ‘I don’t pay attention’. Specifically when asked about media attention/speculation/opinions.

I suspect it’s because they physically can not NOT pay attention.

Not that long ago, it wasn’t hard for an athlete to turn the car radio from sports talk to music or keep walking past a newsstand on the way to the stadium. It took self control, sure. But it was doable.

I'm not sure if this guy is a "Rabid Cubs fan," or if he just has rabies. #Cardinals #Cubs pic.twitter.com/7TTtRm3Aen

I’m sure you know a 22-30 year old. Maybe it’s a daughter or son. A co-worker. Some dude in Chipotle. Keep and eye on them for a bit and see how many times they check their phone. I think it’s more than you think.

And you probably already think it’s a crazy high amount.

No offense to any of these people you know, but they’re not professional athletes. They’re staring blankly at the same IG pics they’ve seen at least 4 times already and debating if they should take that like back.

Players, though? They’re constantly getting reached out to. It’s the beauty and the beast for people that make a living playing sports. Social media has allowed for direct path from you to your favorite (or most hated) athletes. The barriers of communication haven’t been lowered – they’ve been obliterated.

They might be trying to ‘not read that stuff’.

But they’re reading that stuff.

The Cardinals take on the Cubs late this afternoon in Wrigley Field. GM3 of the NLDS.

Sporting 54 win in the postseason compared with the Cubs’ 2 since October 2004 and holding the best regular season record in 2015, you’d think that the Cardinals would be afforded a hefty dose of respect.

They’re facing a great pitcher. No doubt. But #ChurchOfJake is a hot trend on Twitter right now. Things are a little too hype for the Cubs.

Thank you Blue Jays, Church services will be held at night, see you all there. pic.twitter.com/AGGI1CYxX0

These just aren’t a bunch of Chicago honks that are burying the Cards before a single pitch has been thrown. People are putting their money where their mouths are.

As of this post, the Cubs are -250 in an aggregate of sports books in Las Vegas on the money line. I’ve seen the line as high as -270. If you’re not a gambler, this means that bettors believe the Cubs have roughly a 2.5 to 2.7 times better chance to win NLDS GM3 than the Cardinals do.

That’s a huge money line in baseball. It’s even bigger in the playoffs.

Let’s all hope the Cardinals see and hear every bit of dismissive chatter.

Not because we want them to feel bad, per se. But because we know that the counterbalance to the fall of ‘I don’t read that stuff’ is that ‘nobody believed in us’.

How many times over the past few seasons have we heard it? I’m far too lazy to try and count every instance, but I watch a good amount of sports and I’ve never heard ‘this is what we expected to do – to go out here and win this game – we’ve validated the popular opinion’.

Candidly, I’m not sure that the Cardinals will win tonight. Wacha hasn’t been great lately. Arrieta has been phenomenal. Count me amongst the doubters if you want, Cardinals.

For a team that has been to 4 straight NL championship series, you’d figure it’d be hard to play the ‘nobody believed in us’ card.

But here we are.

Ready to show everybody how wrong they were?

Florida State notched its sixth straight victory over Miami on Saturday night with a thrilling 29-24 victory at Doak Campbell Stadium. The FSU victory was...