Netlinked 11/2/15: Nets decline to extend Karasev, look to get first win of season 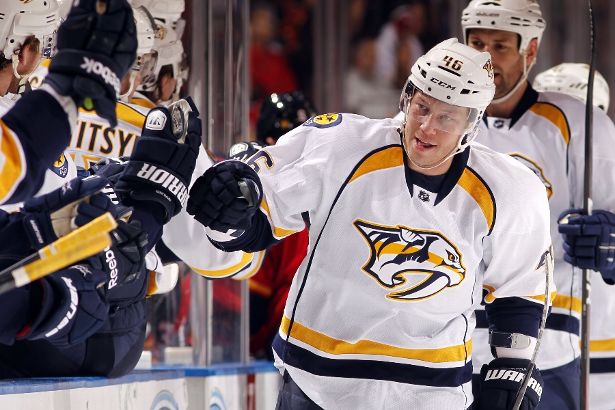 The 2015-16 season hasn’t exactly started how the Brooklyn Nets would like it, which isn’t really much of a surprise. Brooklyn has lost its first three games — against playoff teams in the Bulls, Spurs and Grizzlies — each by 10 or more points and already looks like a team without major problems in the backcourt and off the bench.

One player who was thought to be a decent part of the rotation, at least early on, Sergey Karasev, has only played in one game — two minutes in the blowout loss to the Spurs — and appears to be a forgotten man by Lionel Hollins. To add insult to his negligible playing time, the Nets have reportedly declined the team option on Karasev’s contract for next season, making him a free agent this offseason.

There was some thought that the Nets would exercise the option considering Karasev’s youth and relative promise, but with the quagmire of wing players the team has, it just didn’t make sense to commit $2.5 million to a probable low-end reserve.

Meanwhile, the Nets have to find a way to get their first win of the season tonight at Barclays against Jason Kidd’s Milwaukee Bucks. Brooklyn was actually favored in this game when the betting line was released but is now a one-point underdog (per VegasInsider.com). The Nets will probably not be without anyone due to injury (besides Chris McCullough and Willie Reed) and should start the same lineup that was used on Saturday in Memphis. 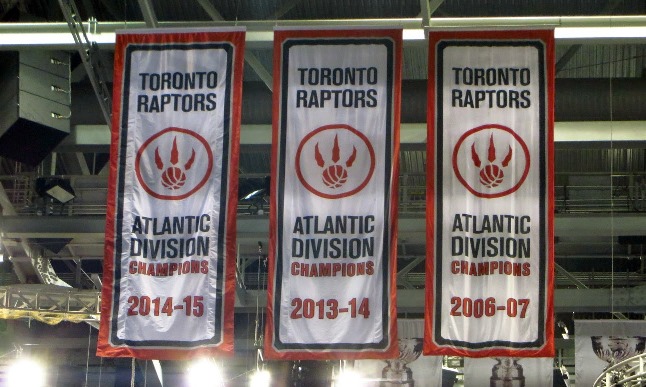 Well, with every team in the East having played at least 2 games, it’s time to make some snap judgments about the teams in what...