Furious Preview: All The Marbles

Furious Preview: All The Marbles

On Sunday evening, NASL will crown its 2015 Champion. The match is a battle of contrasting philosophies, both economically and stylistically. The match will pit the NASL’s marquee club, the New York Cosmos, against a newcomer to the league, the Ottawa Fury, who are in only their second year of existence.

The two clubs have arrived to this point by two very different means. The Cosmos, since their return to NASL in 2013, have spent copious amounts of money signing international stars such as former Real Madrid player Raúl and former Spain international Marcos Senna. On the other hand you have the Fury, whose entire player budget is eclipsed by the salary of one Cosmos player, the aforementioned Raúl.

How did the Fury do it? Whoever you ask on the team, their current run of one loss in 26 matches began after a disappointing string of 3-1 results back in April. The last of those results eliminated the Fury from this year’s Voyageurs Cup, which was seen as a failure for both fans and players. According to the growing legend, players and coaches held a meeting following that match in which all the warts and nerve endings were laid bare. According to Fury keeper and 2015 Golden Glove winner Romuald Peiser, the scene was straight out of a Disney film à la Mighty Ducks or Little Giants: “We had this average team who had a few strengths, but it wasn’t working. Then we had this now-famous meeting just like the movies, and from that point on we rolled up our sleeves and our true story began.”

From then on it was lights out for the Fury’s opponents, with the high point of the Fall season coming in a 4-1 defeat of the New York Cosmos at the scene of Sunday’s final, James M. Shuart Stadium. Despite that result, head coach Marc Dos Santos isn’t letting his players walking onto the pitch thinking the Final will be so easy: “The score at the start of the Final isn’t 4-1, it’s 0-0. We have to completely erase that and start with a blank page.”

The Final will be Marc Dos Santos’s final match as head coach of the Fury, as he announced in August that he will be taking on a new challenge once the season is over. The 2015 Coach of the Year was in a reflective mood in some of this week’s training sessions: “Time flies, you know? It feels like yesterday I was in our offices on Industrial Avenue, putting a plan together for this team, but that was June 2013, 2 ½ years ago.” Later in the week, he would tell reporters that he hadn’t even realized that last Sunday’s semifinal win against Minnesota United was his last match at Lansdowne Park. One gets the sense he’s fully conscious that Sunday’s Final isn’t only the chance at a trophy but a fond farewell.

Dos Santos isn’t the only one taking a bow following Sunday’s Championship Final. Cosmos superstars Raúl and Senna will be contesting the final match of their careers. This should give pause to Fury supporters, as there will no worry of injury or preservation of energy for these dangerous Cosmos threats. It will be an output of 100% from the Spaniards, trying to add one final notch on their belts as they sail into the sunset.

One could detect a sense of annoyance from Fury players at all the Raúl and Senna questions being directed at them throughout the week and at Friday’s NASL Championship Final press conference. Richie Ryan, who was named to the NASL’s 2015 Best XI along with fellow Fury team-mates Peiser and defender Rafael Alves, put it bluntly: “We’re not concerned about who’s playing their last match. We’re focused on the match and winning the Final.”

That reflects the mood of over two bus-loads of Fury supporters who are making the trip to Hempstead on Sunday, leaving at 5:30am from Ottawa. It’s easy to conclude that they aren’t making the 8 hour trek to say goodbye to a Spanish legend, but to watch their club lift the Soccer Bowl. 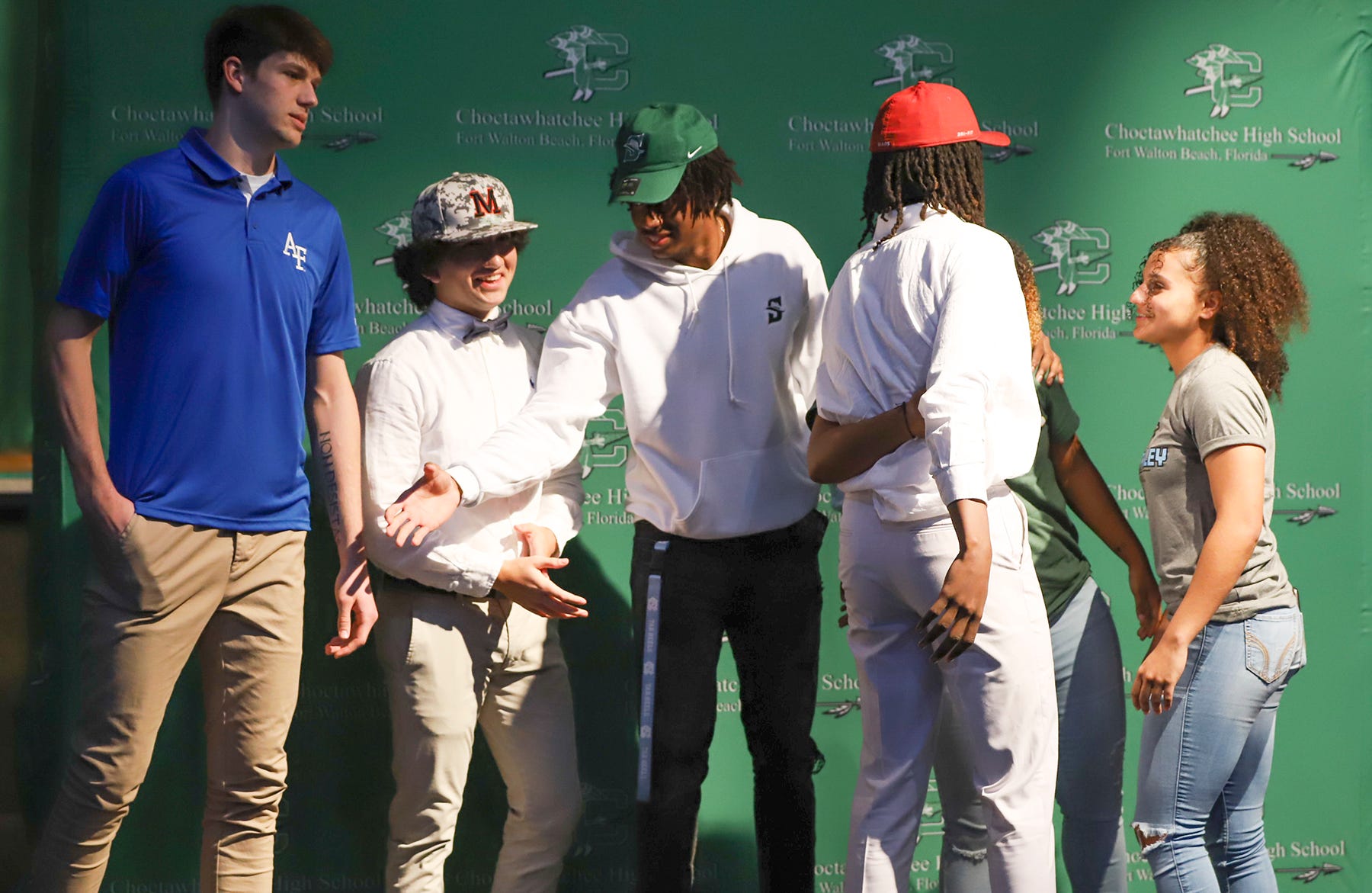 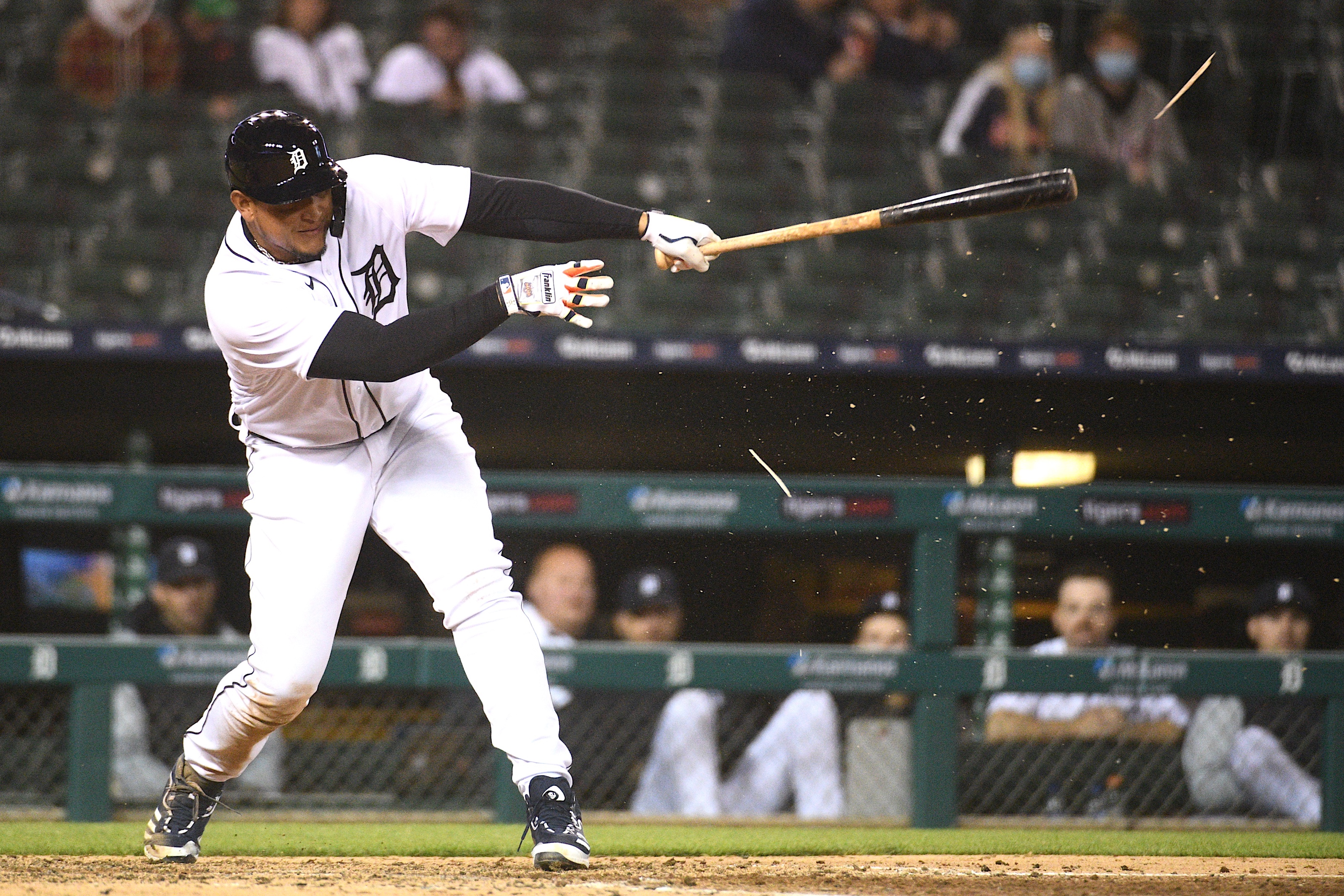