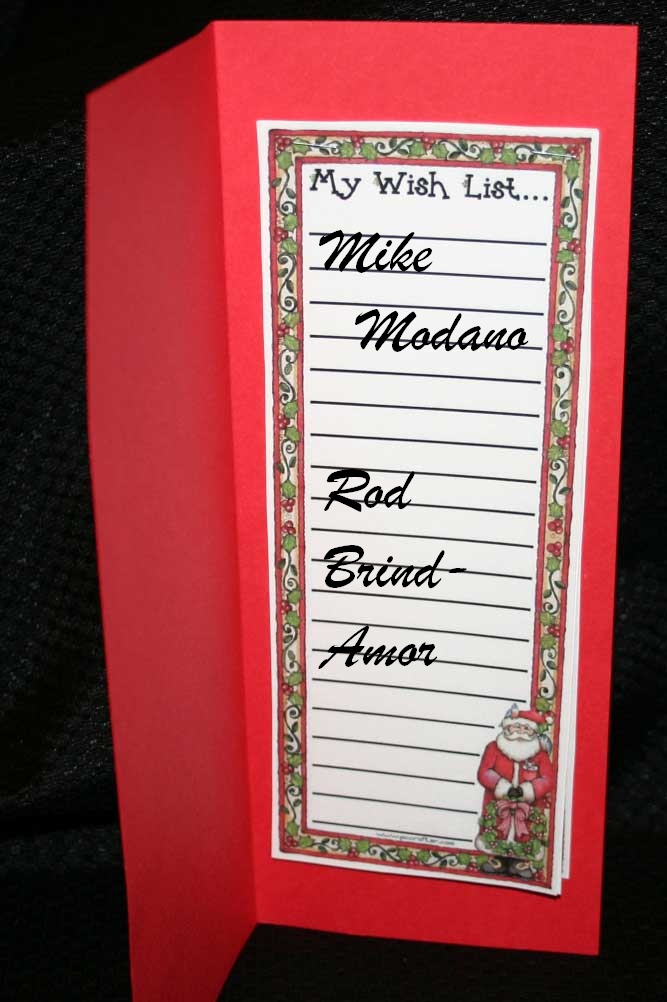 It has finally happened; the Red Sox have finally got an ace pitcher. Former Toronto Blue Jays David Price has agreed to a seven-year $217 million dollar contract. This deal is the largest in MLB history for a starting picture. The contract comes with an opt-out option after the third year.

We wanted it and we got it, and I could not be happier. An ace pitcher has been the Red Sox weak point for the past couple of year’s sense losing Lester. It was hard last year watching a game every night and not having an ace pitcher. Well we have him now and he will be here for a long time with this seven-year contract.

Price has a career record of 104 and 56 with an ERA of 3.09. You have to be happy with those stats. But there is one state that doesn’t look good and that is his playoff record. Price is 0 and 8 with a 5.12 ERA and he is now the highest paid pitcher in the game. That’s the only stat I could find that made this guy look bad. Don’t get me wrong I am pumped with this signing. I don’t want to hang my head over a Playoff record; you need to get there first.

But there is one thing that concerns me. Over the years the relationship between Price and Ortiz has not been good. The Red Sox need to make sure there are no feuds going into the season. Its things like these that can absolutely kill a team. If they can put their differences aside the 2016 Red Sox are looking good so far. 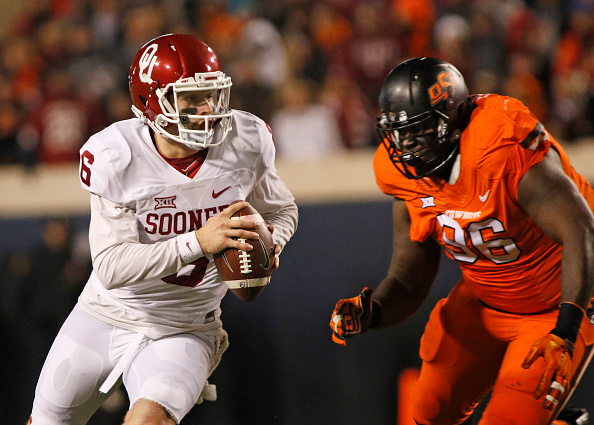 Coming into conference championship week, we now have a clear picture of what SHOULD be the College Football Playoff. Oklahoma won the Big 12 Championship...