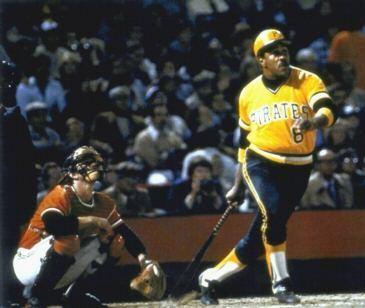 Source: Heyward has made a decision. #cardinals were very aggressive but doesn't sound like he chose them. #cubs very much in play here.

The day didn’t get any better from there.

In no particular order, here are the worst parts of Jason Heyward signing with the Cubs:

1) The Cardinals offered more money to Heyward and he chose to leave St. Louis for Chicago because he felt he had a better chance to win with the Cubs.

2) The trading of Shelby Miller (and Tyrell Jenkins) to Atlanta for what turned out to be 1 year of Heyward was a gamble that is now retroactively bad.

3) The Cubs have taken the Cardinals best postseason starter and  best position player from 2016. They could feature a lineup that has either 7 or 8 players 26 years old or younger. And they’re the favorites to win the NL Central and World Series in Las Vegas.

4) Heyward posted a 6+ WAR in 2016 for the Cardinals and there isn’t a single player that they can add via free agency that will get all those wins back.

5) It’s probably not even a bad contract for the Cubs. If you assume that 1 WAR point is worth 7M/yr, then Heyward needs to post 26.2 points over 8 years or an average of 3.2 points/season to break even. In his 6 years of MLB service, he’s averaged a 5.2 WAR per season.

Cardinals fans aren’t good at rejection. And some are pissed at Heyward.

It’s a free country, I suppose.

I can’t say that my initial reaction wasn’t also tinged with anger. Personally, I’d have made a donation to Goodwill or something, but still – how could Jason do this to the Cardinals?

As the day wore on and I read everything I could on ‘the decision’, I came to a realization. And I think it’s one that is important to Heyward in particular and the Cardinals/Cubs arms race in general.

The Cubs are just more fun.

Over the past 2 decades the Cardinals have burnished a reputation for winning. Money is the most important thing to almost every player, but it’s closely followed by a desire to win. And if the money was close to what they could get elsewhere, players chose to come to/stay in St. Louis because they knew they had a really good shot to win.

But fun? The Cardinals franchise has many descriptors. Fun isn’t ascribed by many.

Sure winning is its own fun. You’re not wrong. But if you can win and do it in an environment that you’re going to enjoy the hell out of, why wouldn’t you do both?

Which brings us to the Cubs manager.

Joe Maddon is creating a special atmosphere in Chicago. Not only did he push the timetable for the Cubs success up by at least a year or two, but he’s also cultivated a workplace that everyone wants in on. Jason Heyward could have gotten more money from the Cardinals.

He took less to play with the Cubs.

What are we going to do?

Jason Heyward was and will continue to be a great baseball player. He’s gone now, though. And he’s not coming back.

The Cardinals will continue to play baseball. Mo will pour himself a stiff drink tonight and wake up and start executing Plan B tomorrow. Albert Pujols left once upon a time – these things can be overcome.

Most importantly, though, is what 2016 represents.

A real chance… to have fun.

The Cardinals will be the underdogs. Many won’t expect much. At least not as much as years past. We don’t know how the Cubs will react to having a bullseye on their back every night. We’ll find out soon enough.

Maybe it’s completely delusional – but I’m looking forward to 2016 tonight more than I was last night. I think this team is going to use the abundance of doubt that is accumulating around 700 Clark Avenue to produce surprising results.

Nobody expected anything in 2006.

So if you’re still feeling some animosity towards JHey, print this out and put it on the fridge. Chance still favors 1908 being the last Cubs World Series win this time next year.

There’s an 85 percent chance the Cubs won't win the World Series next year, either https://t.co/homljGR74e pic.twitter.com/Nyfl2orpGN 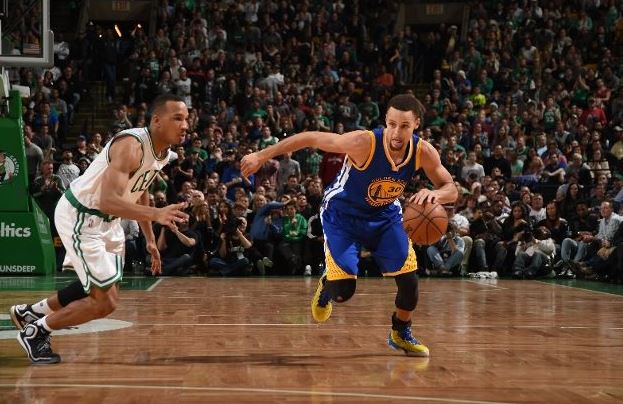 The ever-scrappy Celtics pushed the depleted Warriors to the limit and then some tonight at the Garden, but ended up on the losing end, 124-119...