Wisdom and Links: Out of Africa 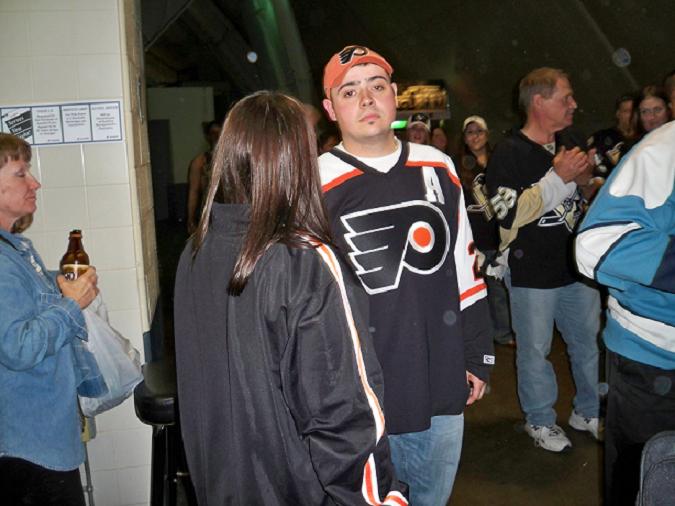 This weekend and in the days prior, usually during the middle of the night, the first qualifying round of the 2017 World Baseball Classic took place in Sydney.

And while the heavily-favored Australian team won the right to play in the 2017 WBC, the most impressive team was likely that of South Africa, which was able to play Australia tough both times they played each other in the tournament.

This was a far cry from past appearances by the South Africans in the WBC. While the South Africans had occasionally shown good fight – nearly upsetting Canada in the 2006 WBC and hanging with the Mexicans for seven innings in 2009 – they generally have been perceived as an afterthought, a team only invited so that MLB could claim that they had teams from every continent playing.

Even in the 2012-13 Qualifiers, they only were able to get one win, and that was against a French team that was one of the weaker ones in any qualifying field…and even then it took the South Africans 11 innings to do it.

However, that may be changing.

While it’s doubtful South Africa is going to become a baseball hotbed anytime soon, it now seems only a matter of time before we see a player in Major League Baseball from Africa, almost certainly from South Africa. It’s entirely possible we saw that player play in this qualifier. When it happens, Major League Baseball will have, for the first time, had a player from every continent on Earth (sans Antarctica) play in it for at least one game. It will also provide baseball an opportunity to get press in an area of the world where it rarely gets any.

Perhaps it will be Gift Ngoepe, a slick-fielding shortstop who has made it all the way up to AAA and is now on the Pirates’ AAA roster. He probably can’t hit well enough to be a regular, but you can easily imagine him as a defensive replacement or a bit-player.

Or maybe it will be Dylan Unsworth, who pitched so well against New Zealand in the first game of the tournament. His minor league stats have never been particularly spectacular, but he’s still only 23.

Or maybe it’ll be neither of them. But, mark my words: the first South African MLB player is coming, and it could be sooner than you think.

Ten years ago, a guy on Reddit went to the Caribbean World Series and snuck in thanks to a comedy of errors. He has the pictures to prove it.

Craig Edwards on the the uncertain time-table of cord-cutting and baseball’s future.

John Lott on what actually goes in the truck on Truck Day. 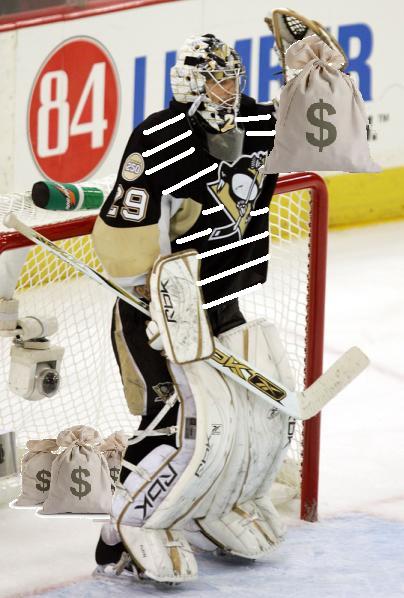 Thou art Peder (son), and upon this rock Lurie will build his church (temple)...

On the surface it is a pretty dull hire… of course it can’t be declared official until after the playoffs and/or the Super Bowl are...