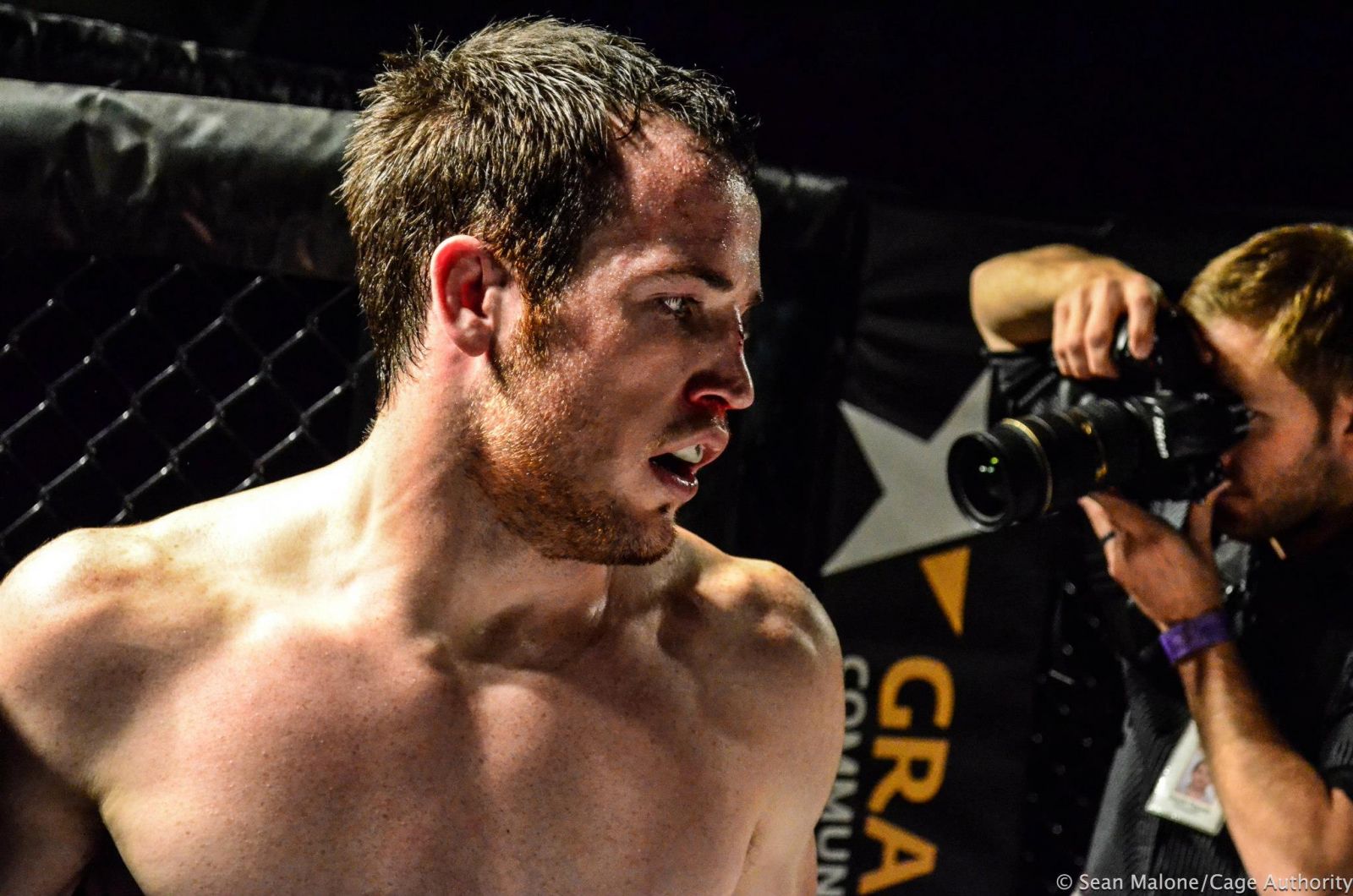 Heading into his bout this weekend against Levan Makashvili on UFC on FOX 18, Dallas’ Damon Jackson is well aware that the stakes are high. The former Legacy featherweight champion has endured some difficulties in his two fight career in the UFC.

After dropping his UFC debut to Yancy Medeiros back in August 2014, Jackson’s rebound fight resulted in a submission loss to Rony Jason that was eventually declared a no-contest following Jason being popped for illegal diuretics.  With the ever-fickle temperament of the UFC, it’s hard not to imagine that Jackson is feeling a sense of urgency heading into his bout this Saturday night.

Fortunately for fans of Jackson, a former collegiate wrestler, the Oklahoma native has been a mainstay in the crucible of MMA talent that is Dallas’ Octagon MMA.  Never one to take adversity acceptingly, Jackson has vowed to roar back against Makashvili to prove that he truly does belong in the biggest MMA promotion in the world.