Suncoast Invitational - Once in a lifetime experience

Suncoast Invitational - Once in a lifetime experience

This February the Tampa Bay Rowdies are hosting the Suncoast Invitational at Al Lang stadium. Yesterday, the 17th of February, was when Legends came down to St. Petersburg, Florida. They could not have picked a more perfect day to schedule this event. The skies were clear and a nice cool breeze was present as everyone watched the games. At 4pm Philadelphia Union vs DC United kicked off and put on a show! However, the crowd turnout was not too impressive but since it was a Wednesday mid-afternoon it made sense. Seated about four rows up behind the “visitors” bench I had the perfect view of the games. Many of the players would interact with you and it’s an experience I would not have missed for only $20.

The first game had an attendance of roughly 40 people… at least it felt like it but in all honesty it made the game better. You could hear Bobby Boswell command the team and move everyone where they needed to be the whole match. You could also hear CJ Sapong call for the ball and scream as he fights for a header in the air. It was truly a unique experience; nothing can compare to seeing some prominent MLS players on the pitch so close to you that they could almost touch every one of us. What a show these teams put on for the city of St. Petersburg! The match ended 1-1 with everyone feeling the excitement from the players on the field.

The second game of the night was New York City FC vs Montreal Impact. This game kicked off at 7pm and was this was the main event that everyone came to see Wednesday night. The temperature cooled down when the sun set but everyone did not seem to care. The stadium lights were turned on as the busses pulled up with NYCFC players.  Their fans ran to try and get pictures with Lampard, Pirlo, Villa, and others. Some friends of mine got pictures with Lampard and autographs from Drogba and him. Those players might not know it but, it made their night having a chance to meet their childhood idols. It was a blast to be ten feet from them as they warmed up and played keep away before the game. The game itself was a work of art. NYCFC was playing beautiful football the whole game and ended up grabbing the win 1-0. There was a questionable offside call at the end of the match. This resulted in Montreal not being able to count the tying goal.

A recap from the night, the Tampa Bay Rowdies did an amazing job of organizing this tournament and getting these teams to come to St. Petersburg. It was a true once in a lifetime experience to get to see world class players and legends play in front of your eyes for only $20 in the midfield reserved seats. You can also catch the games in general admission for $15 a ticket, but trust me the extra 5 dollars is totally worth it. This classy organization put on a show and I thank them and the teams who were involved yesterday for the whole experience. I know everyone in attendance yesterday can’t wait for the rest of the games to happen! 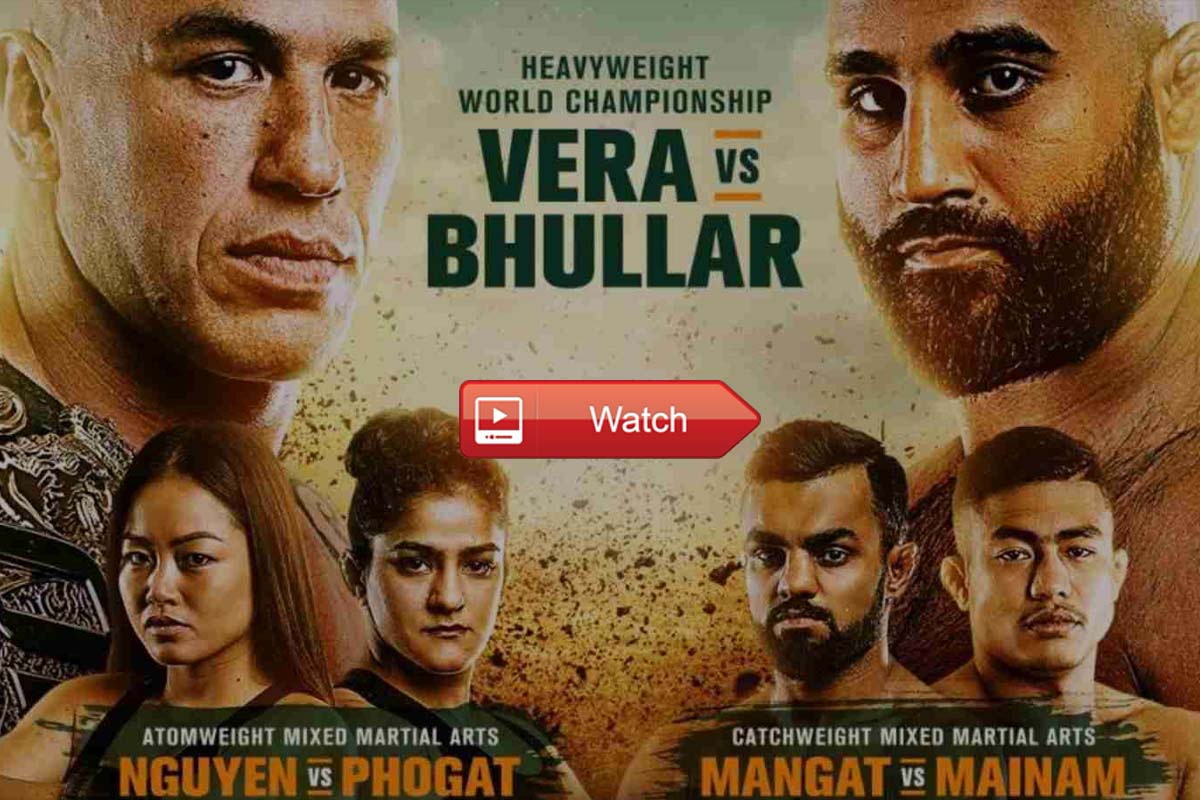 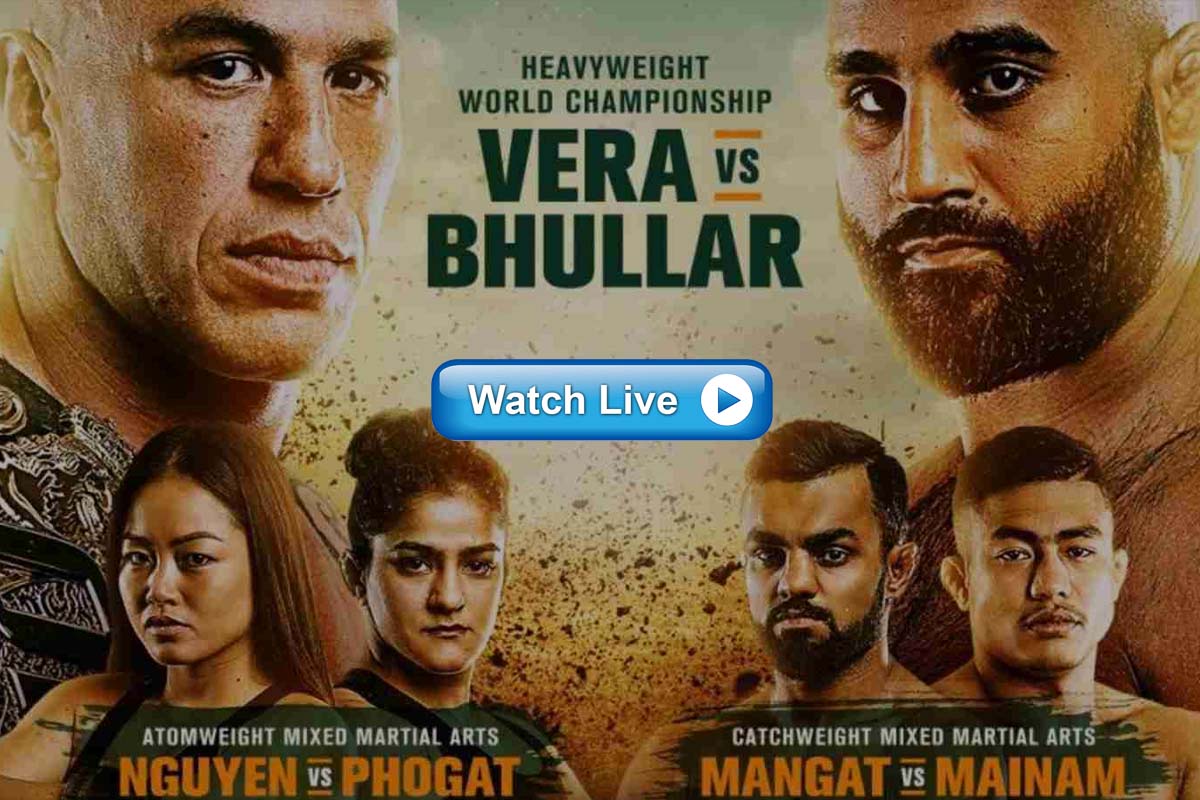