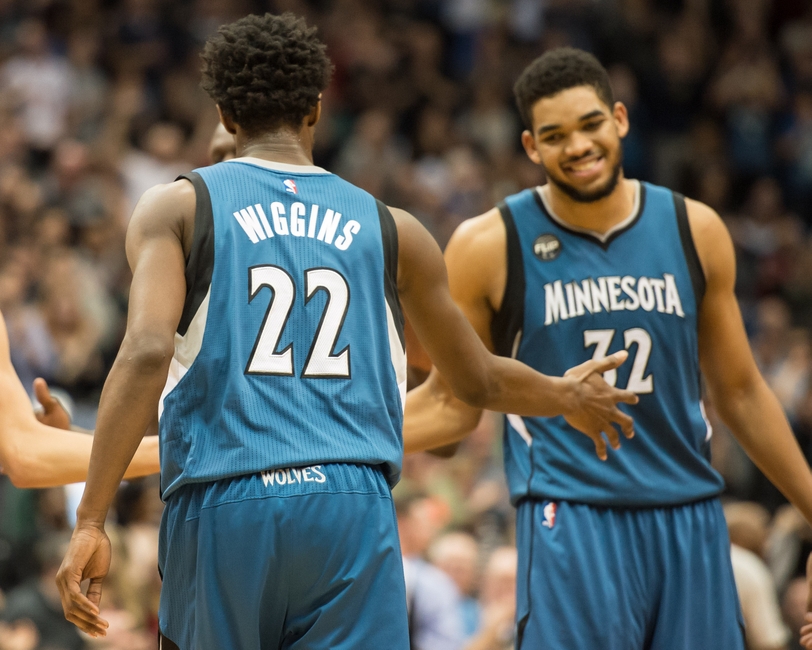 Guys, don’t look now but there’s a fire starting to crackle in Minneapolis. Ever since February rolled around, the Wolves have been playing some of their best basketball of the season, and the last two weeks have given fans a lot of reasons to be excited.

Nine games into February, the Wolves sit at 4-5 after a tough loss to Toronto. They round out the month of February with games against New Orleans, and Dallas, which means it’s possible that they could finish the month above .500, but as we all know, with this team, no victory is guaranteed. However, let that not take anything away from the fact that things are undoubtedly trending in the right direction.

Since the beginning of the month, the six core members of the team are all averaging double digit point totals, led, naturally, by their pair of number one picks. Wiggins is averaging 23.3 points per game on the month while Towns is putting up 21.1 and 11.6 boards. Dieng (15.1), LaVine (14.2), Shabazz (11.2), and even Ricky Rubio (11.4) have been making mostly consistent contributions on that end as well. Wiggins and Towns have wracked up a combined seven games with 25 or more points out of the nine games played. Rubio is averaging 9.8 assists, well above his season average of 8.8. LaVine has shot 50% or better from the field in five of the nine games. Dieng is pulling down 9.6 boards and suddenly has a reliable jumpshot. The lads are growing up.

Oh and lest you somehow forgot, this happened:

Still too pedestrian for you? How about our starting shooting guard winning one of the best dunk contests of all time:

Safe to say, the month of February has been one of the most encouraging parts of this often-frustrating season. And recently it’s gotten even better, because Sam Mitchell has seemingly opened himself up to common sense and is finally playing the kids Wolves fans have been clamoring to see.

It all started against Toronto, the last game before the All-Star festivities. Tayshaun Prince was in Detroit celebrating his buddy Big Shot Chauncey’s jersey retirement. KG was out with a bum knee. Conditions were perfect for Mitchell to trot out the oft-prophesized lineup of the future: Rubio, LaVine, Wiggins, Dieng, and Towns.

And it worked! The Wolves strolled into the All-Star break with a convincing victory over the second-best team in the East, and most importantly, the starting lineup was absolutely destructive (107 points, 36 boards, 20 assists, six blocks and five steals) compared to the Raptors starting five (77 points, 19 boards, 13 assists, three blocks, two steals).

In their first game back, in a close loss to the Grizzlies, it was LaVine (22 points) and Wiggins (20) stepping up offensively, while Towns (11 points, 15 boards) and Dieng (14/12) each contributed their now-expected double doubles.

Then, against the Knicks, disaster struck:

Apparently, Sam Mitchell is subscribing to the Byron Scott school of coaching, where the more you can play your least effective players at the expense of your young developing players, the better job you’re doing. And he’s serious about it: after contributing 16 points and five rebounds in the great team victory against the third-place Celtics, LaVine was once again relegated to the bench against Toronto. He had a rough game.

This fence-sitting is in some ways worse than just keeping Prince as the full-time starter: it’s so clear that the team functions better with LaVine’s shooting and ball-handling ability. He was four of five from three against Boston, and his outside touch was one of the main reasons Wiggins and Rubio were able to find such easy lanes throughout the game. Prince may still be a decent defender, but he just isn’t a threat opposing defenses take seriously enough. He makes things harder on everyone on the offensive end.

Okay, breathe. Just breathe. LaVine is still getting some starters minutes, even if not it’s not enough.

Hey, you know who else is finally getting the minutes fans so desperately wanted for him? Tyus Jones! That’s right, the hometown kid is finally getting some spin. Of course, Mitchell’s he-loves-me-he-love’s-me-not game seems to apply to Jones as well, as he’s alternated between DNP’s and 10+ minute stints every other game for the last six games. He hasn’t lit the world on fire during that time, but he has provided a spark off the bench that Andre Miller clearly can’t anymore. With Miller leading the second unit, there are no shot creators (including ‘Bazz, who can really only create for himself on the block) and no real spark-plug guys. Insert Jones there, though, and the bench unit of Jones, ‘Bazz, Bjelly, K-Mart, and Payne has some funky scoring chops. Plus, Jones kinda looks like a Dragon Ball Z character, so that’s fun.

Of course, the bench needs a major make-over this off-season, including a shooting guard more in line with the current team and an NBA-caliber back-up big man, but a combination of Jones, Muhammad, and this year’s top-five pick off the bench is a great start moving forward. It’s been said many times throughout the season, so maybe the message is starting to lose a little of its excitement, but boy this team is going to be really good in a year or two. Now we just have to get through the last 25 games. 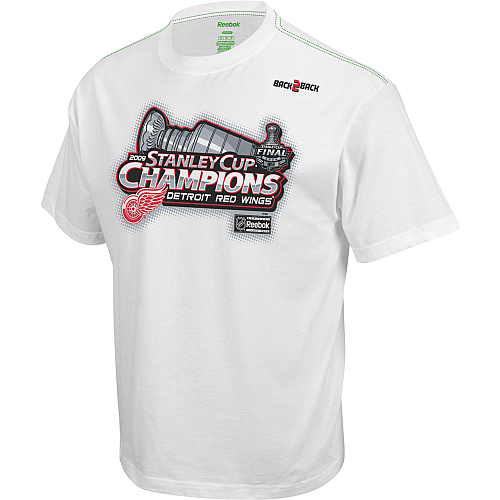 Oilers Gameday @ Kings - Only The Lucky Ones

The Oilers limp into Cali tonight to battle the Kings in the first half of a back-to-back set for northern Alberta’s hockey team. For the...