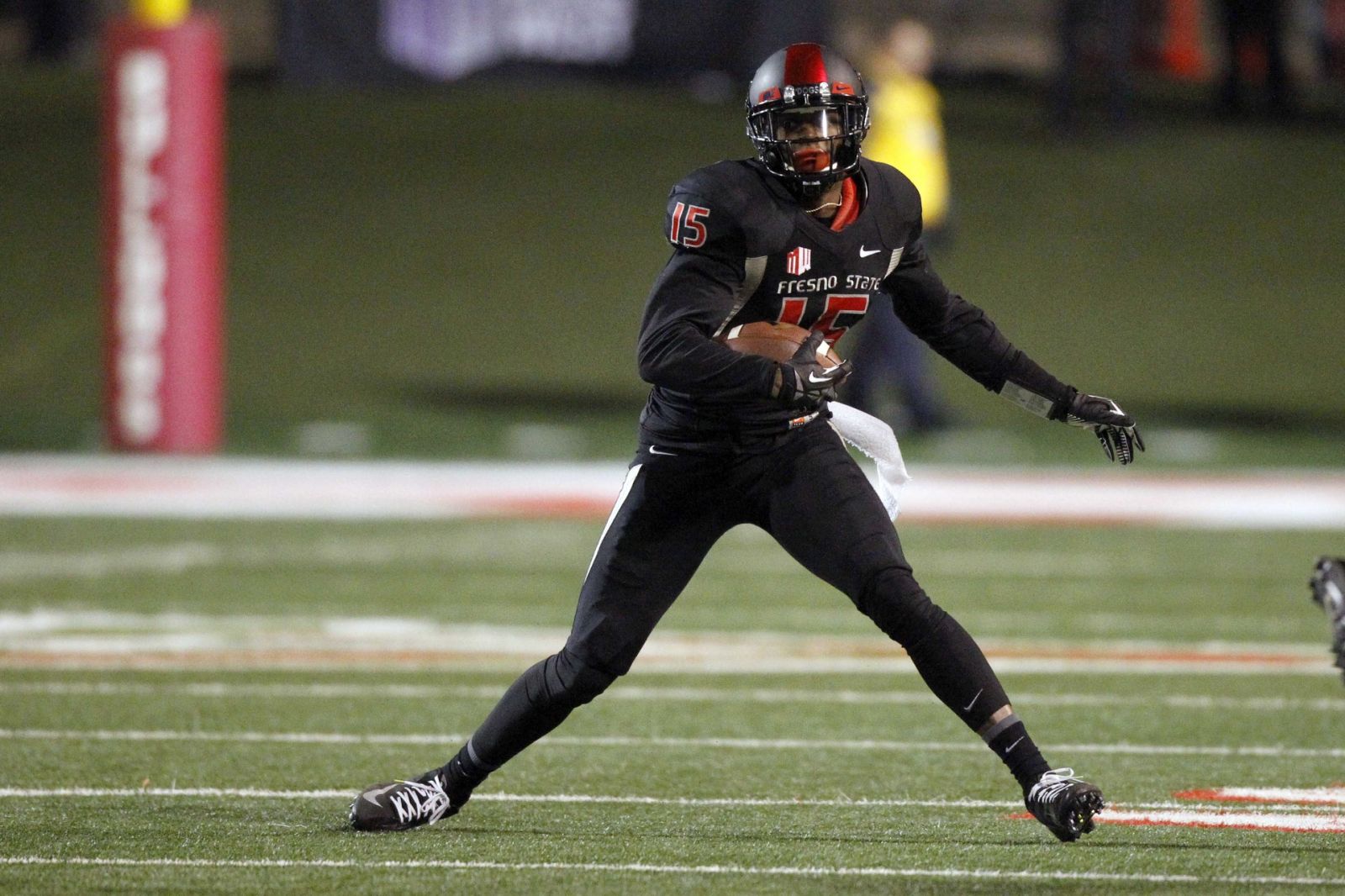 In this edition I stopped looking at specific teams, instead look at players that might provide a fit for the Oilers right side Defence. Previously I looked at the Minnesota Wild and the Carolina Hurricanes due to the fact they had two right shot defencemen who would fit well on the Oilers and who might be available due to the other team’s needs or circumstances. In this edition I have 3 players from 3 different teams. Each of these teams I have no idea what they are looking for but these players might be available and be good fits for the Oilers. Their names are Damon Severson, Mark Pysyk, and Colin Miller.

The first player is Damon Severson of New Jersey Devils. Two Excellent Twitter follows have had some recent posts on Severson:

On the handling of Damon Severson https://t.co/BiAXcEr2bb

By the looks of the verbal out of people watching New Jersey, the coaching change hasn’t been good for Severson, although that doesn’t show up in his fancy stats. He doesn’t appear to be a favourite of the new coach no matter how he plays. It reminds me of a recently departed player who many Oiler fans feel coaching and management overlooked. Jeff Petry anyone? While I am not sure of all the warts on Severson’s game, it seems to have a few people stumped. We need to all keep in mind that breaking into the NHL on defence takes most defencemen into the 250 NHL games played area. Severson is only approximately half way there.

Former Oil King Mark Pysyk seems to be in a very similar position in Buffalo, coming back this year from collapsing when playing a pick up basketball game. His play this year again reminds me of Jeff Petry. As you can see some fans promote how good he is, but yet it doesn’t show a lot in terms of ice time.

There's always this lingering feeling that the Sabres aren't quite on board with Pysyk, so it wouldn't surprise me. https://t.co/TK21VEnmin

Once again Pysyk finds himself with a new coach and a GM who didn’t draft him. And even though he is moving the needle inside the fancy stats columns, might just happen to be on the outside looking in, although not near as much as previous fancy stat darling Cody Franson appears to be. Although Pysyk doesn’t have a wealth of NHL games played, he has approximately 2 seasons worth at the AHL, and also 243 regular season WHL games. In my opinion this type of defenceman seems like a prime candidate to buy low. I don’t want to project his ceiling, but he was a first round pick, and I did watch him a fair amount with the Edmonton Oil Kings (which I would hope wouldn’t be held against him, but likely would be). Pysyk style tends to be a smart positional player, who can get under the skin of opponents but isn’t overly physical.

The final defenceman in this addition is Colin Miller. Miller was traded from Los Angeles to Boston at the 2015 draft with Martin Jones and a 1st round pick for Milan Lucic. Miller had a lot of success at the AHL level, scoring 52 points in 70 games last season for the Kings farm team. He also won the fastest skater and hardest shot at the AHL All-Star game that season. Miller has played basically half of the NHL games for the Bruins this year and spending a little time on their farm team. By the sounds of some reports, he might not be quite ready for NHL-only time, needing to get more time and confidence. Miller is the youngest of the 3 in this post.

Bruins Insider @HackswithHaggs opens the mailbag and answers your questions. Why did B's give up on Colin Miller? – https://t.co/9XihgEZsJQ

I compiled some of this season advanced statistics courtesy of stats.hockeyanalysis.com. Once again, all 3 of the defencemen are right shot. Severson is the only one currently playing 2nd pair ice time, but he also gets press box duty at the same time. These 3 might not fix our top 4 defence instantly, but I look at them as options if some of the attempts to acquire the higher regarded right handers fall through like Travis Hamonic, Sami Vatanen, Tyson Barrie, and Kevin Shattenkirk. The cost to acquire these 3 would be cheaper than those big names, Severson likely costing the most to acquire in terms of assests. Is there a package workable around Yakupov to New Jersey? What would it take to get Pysyk? Would Boston trade with Chiarelli?