It is unclear how soon they intend to bring Messina in for a meeting since the Spurs are more than likely going to have a long playoff run barring injury. Therefore, that’s an interesting component when looking at him as a candidate.

// Messina’s name has also been thrown around as a possibility for the Sacramento Kings’ open vacancy but if it came down to the Lakers or the Kings, I would suspect Messina would choose the Lakers.

One major reason being that Messina worked with the Lakers for a season as a consultant to Mike Brown during the 2011-12 season. It also doesn’t hurt being in a major market with an abundance of cap space to spend on major free agents this summer.

I know Vlade Divac wants to spend as much time as he can to be 100 percent sure on his decision but the quality coaches available won’t be there forever. Today, Marc Stein said that the Kings and former Houston coach, Kevin McHale have had exploratory talks about the position.

I actually believe McHale would be a solid option but again, out of the remaining candidates, I would go after Messina.

The predominant opinion around the league is that it won’t be long before Messina gets a shot to be an NBA head coach. It’s a matter of who will step up to the plate and offer him the best situation. 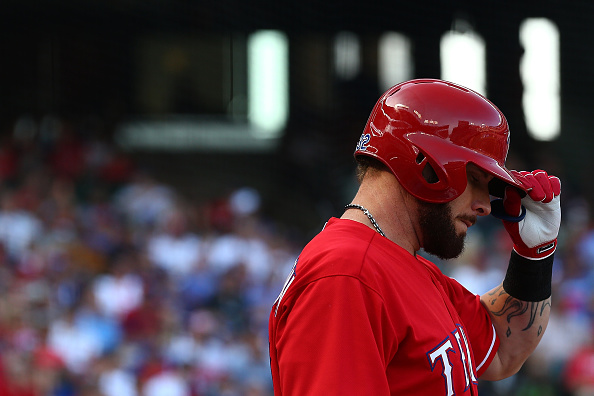 Video: Paige VanZant on Dancing With the Stars: Apr 25/16

Daniel Vreeland April 25th, 2016
Related news
Questions & Answers (0)
Have a question? Our panel of experts will answer your queries.Post your question